Klimkin: EU works on mechanism of "extra confidence" in visa-free travel for Ukraine 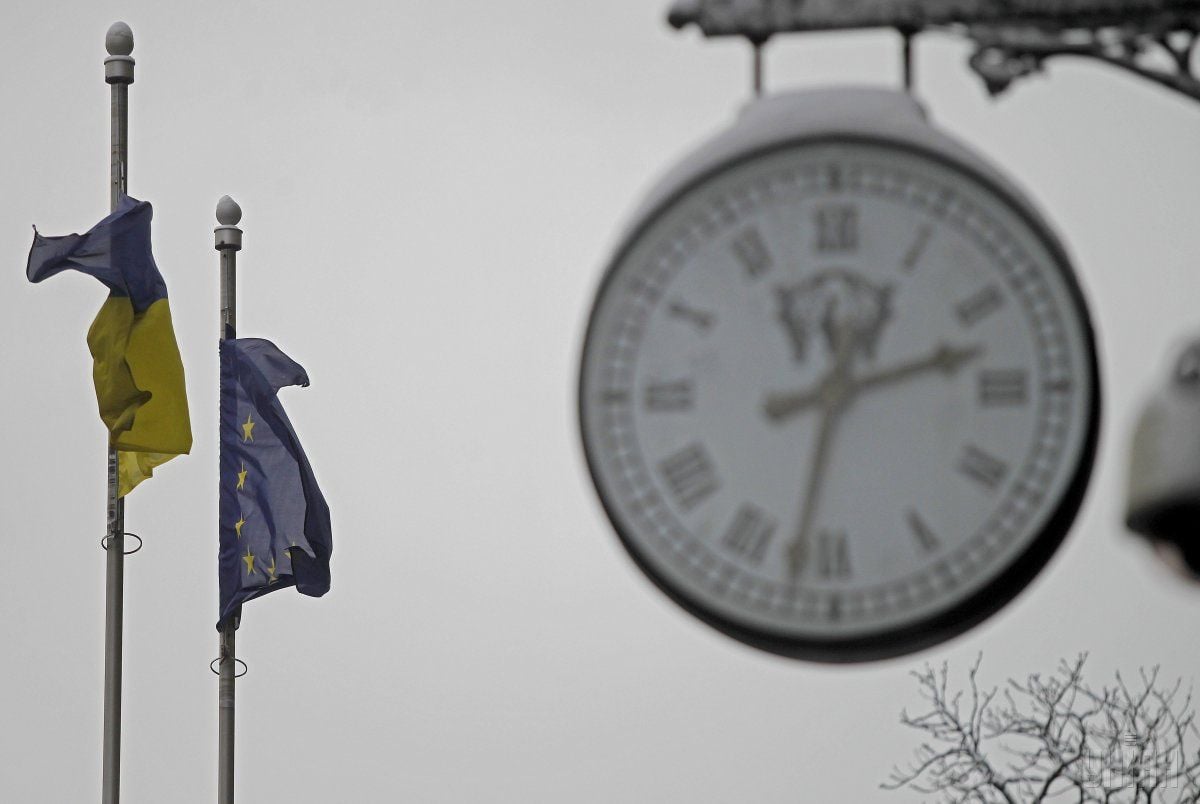 According to Klimkin, the European Parliament and the relevant structures of the European Union are now discussing, what the process will be for the approval of a visa-free regime for Ukraine, and the time frame of such process.

The minister noted that first of all, a report should be drafted on Ukraine, and the Ukrainian foreign ministry has been working to facilitate drafting this report. Also, according to Klimkin, at the moment, the EU countries are working on a mechanism of "additional confidence” in the visa-free regime with Ukraine in order to provide the opportunity to work with the visa-free regime in case of the emergence of migration risks."

Read alsoEU may tie visa-free regime for Ukraine, Georgia to suspension mechanismKlimkin said that Ukraine is working with key European Union countries to have this mechanism applied only in cases when such migration risks are proven. "This has been secured as of today, and I hope that the relevant decisions will be taken in the near future and that this year, the visa-free regime will become a reality,” said Klimkin. “I’ve been insisting on this."

He also stressed the importance of the fact that all EU countries have a position that every applicant state which has fulfilled the relevant criteria [of the visa liberalization action plan], should not be considered as part of any political package, but only according to what they have fulfilled.

As UNIAN reported earlier, the European Commission April 20 presented to the European Parliament and the Council of Europe proposals for visa liberalization with Ukraine.

At the same time, the EU will develop a mechanism for the suspension of visa waivers for all the countries to whom they are applied.

“On the basis of a number of discussions with Member States in recent weeks, we have also decided to propose strengthening the suspension mechanism for all countries that are granted visa-free travel,” said First Vice President of the European Commission Frans Timmermans early May.

According to him, the European Commission will reserve the right to launch the process of suspension of a visa-free regime on its own initiative.

The legislative proposal of the European Commission has to be approved by the European Parliament and the Council of Europe.