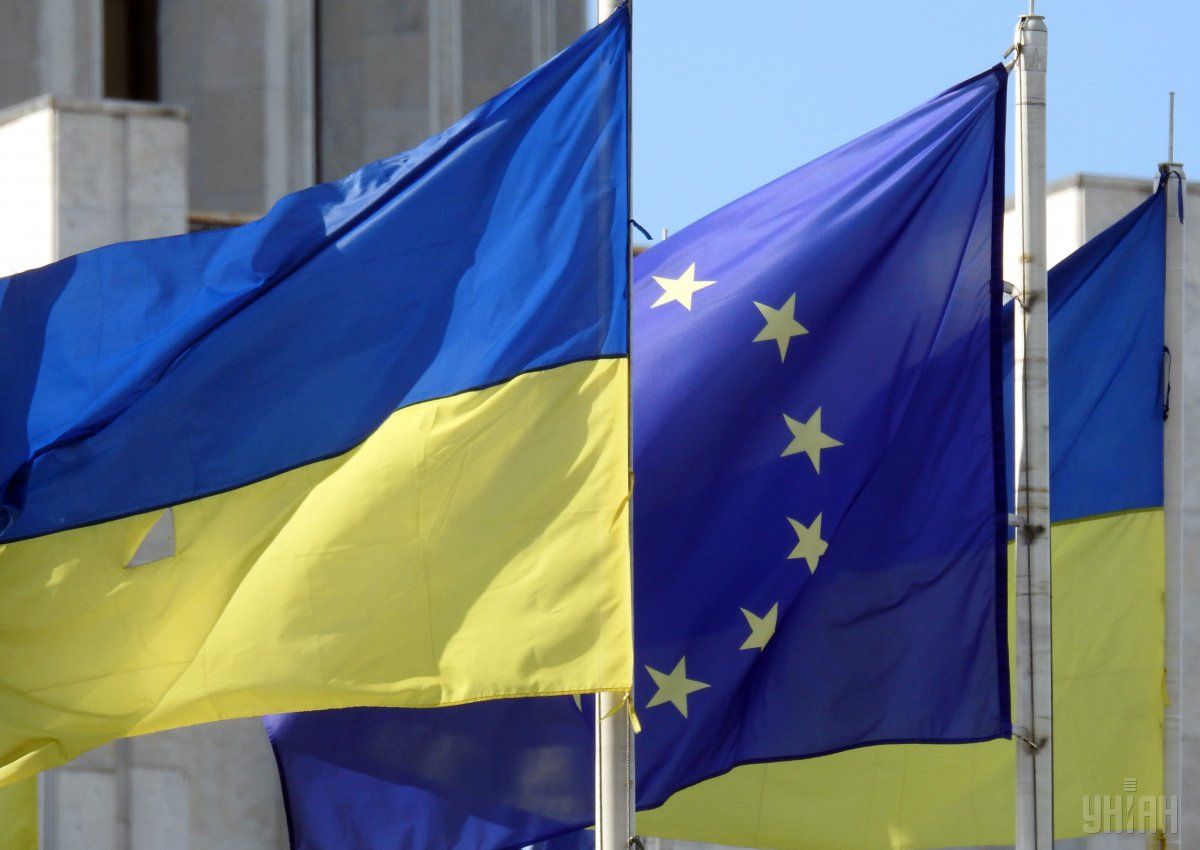 A majority in the Netherlands voted against the Ukraine trade and association agreement in a nonbinding referendum in April, making the Netherlands the only EU member not to ratify the agreement, reads the report by RFE/RL.

Jan Tombinski, head of the EU delegation to Ukraine, told reporters in Kyiv Wednesday that European leaders at a summit late last month told Dutch authorities that they should not propose any changes to the agreement's text that would force other EU member states to have to ratify it again.

Dutch Prime Minister Mark Rutte said at the time he was seeking "legally binding" assurances that the EU would address Dutch voters' concerns.

In turn, EU leaders offered to issue a declaration clarifying that the agreement does not bring Ukraine any closer to EU membership, diplomats said.

Rutte was asked to come up with language for such a declaration, and bring it back for consideration at future EU summits, Tombinski and other EU diplomats said.