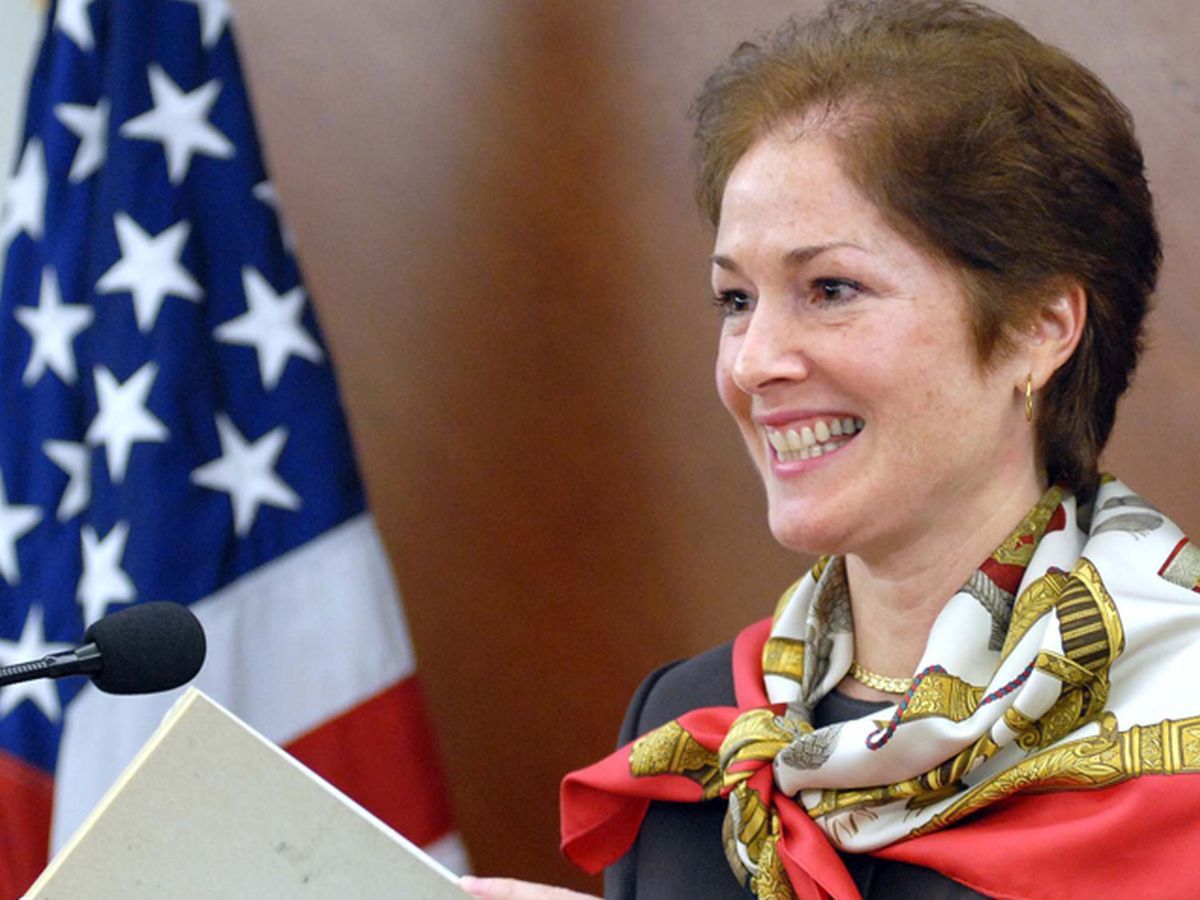 “Marie L. Yovanovitch confirmed by Senate as US ambassador to Ukraine replacing Geoffrey Pyatt at crucial juncture in country's history,” the journalist wrote.

Read alsoPyatt: World community has not enough info on Russia's role in Donbas warIn another tweet, Herszenhorn said that Mr Pyatt got a new job with the U.S. Department of State, this time in Greece.