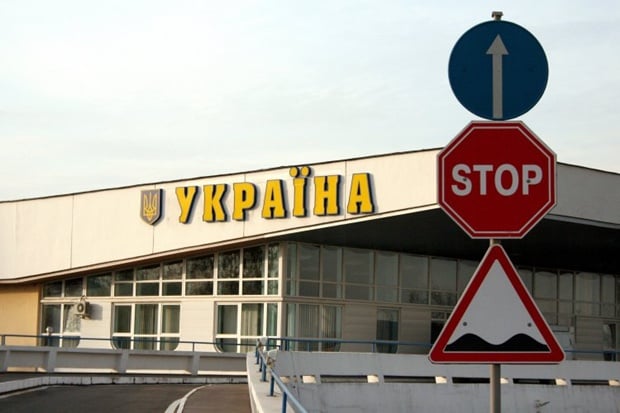 Ukraine will get recommendations from U.S. experts within 30 days to launch customs reform / Photo from UNIAN

"We're now getting ready for the launch of the customs reform. I'm sure it will be done within 12 months. We've got the U.S. government's support, what is more – they are ready to allocate funds for this reform," he said, according to UNIAN.

"A few days ago, a U.S. mission which examined Ukrainian customs offices' needs left for home. Eleven best U.S. expert were working for two weeks here. The recommendations will appear in 30 days, and we'll start modernization and will root out corruption," Groysman said.

Read alsoGroysman announces changes at customs operations, hints at reshufflesIn his words, the first steps to reform the sector have been taken – video surveillance was introduced, the activity of the so-called "nut mafia" has been eliminated, and many more.

Groysman said that as part of the reform, Ukraine should create a database with importer countries, determine customs values, ensure supervision, hire new personnel and raise their salary.