In the framework of non-lethal assistance to Ukraine, the United States this week will provide Ukraine with the unmanned aerial vehicles and night-vision devices, according to U.S. Ambassador to Ukraine Geoffrey Pyatt, an UNIAN correspondent reported from a meeting of a discussion club in Kyiv organized by Open Ukraine foundation. 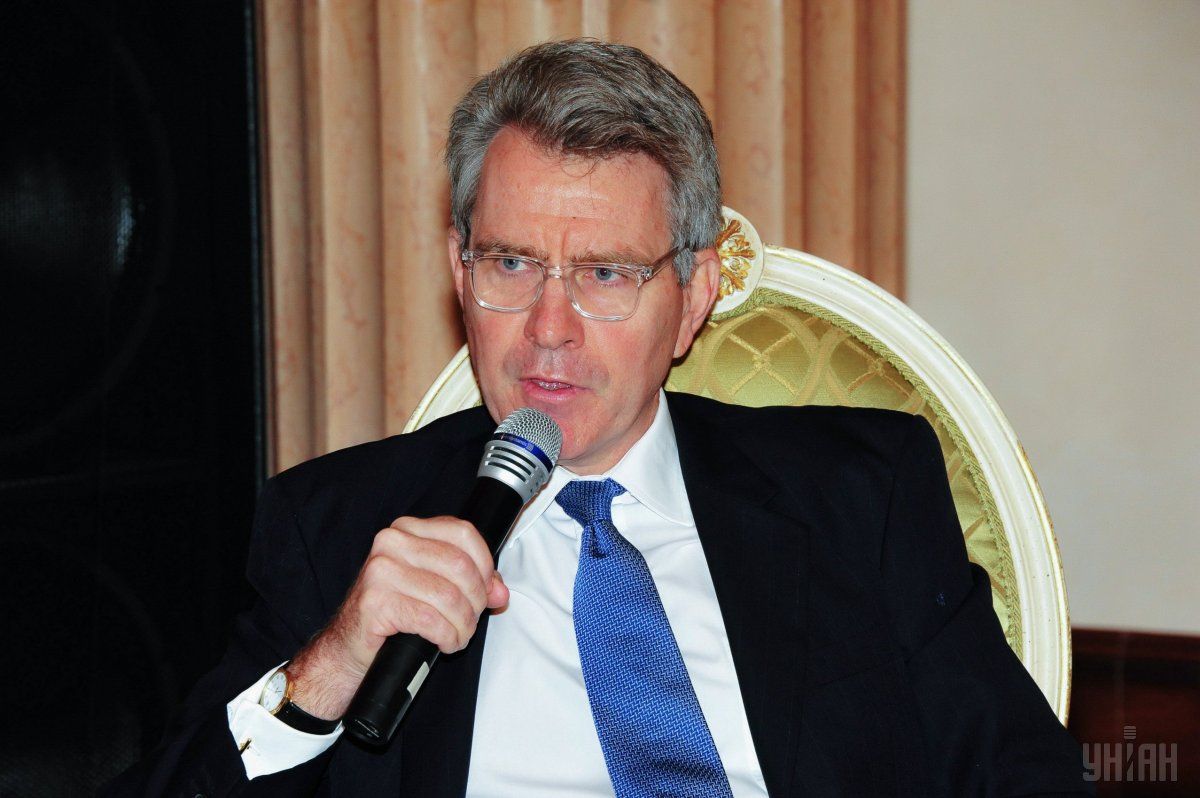 Pyatt noted that the United States had pledged to provide more than $600 million dollars in aid to Ukraine in the field of security.

According to him, another batch of equipment is to be delivered to Ukraine this week, mentioning a big delivery of UAVs and more night vision devices expected to follow in the coming days.

Read alsoPyatt: World community has not enough info on Russia's role in Donbas warThe ambassador did not specify the exact amount of equipment, which would be provided.

The diplomat also recalled that the counter-battery radars had earlier been delivered to Ukraine. According to Pyatt, the United States provided means to be used to deter Russian territorial aggression.