Poroshenko: U.S. radar stations will save lives of servicemen and civilians 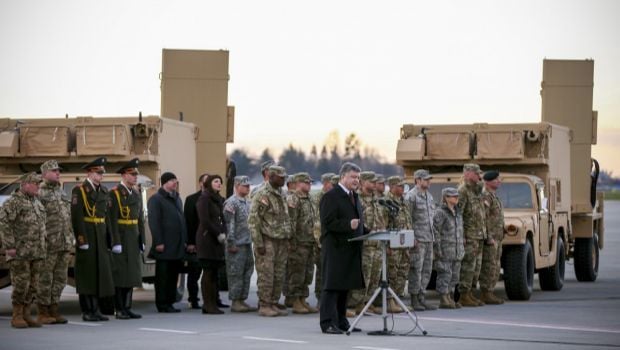 AN/TPQ-36 counterbattery radar stations were conveyed in the framework of the program of military-technical cooperation with the U.S. / president.gov.ua

"For this end, we need modern rocket-artillery defensive weaponry designated for the detection of the enemy's artillery. Its presence will be an effective additional factor deterring the aggressor. These stations will save lives of our servicemen and civilians," the president said, addressing the attendees.

AN/TPQ-36 counterbattery radar stations were conveyed in the framework of the program of military-technical cooperation with the United States. Respective agreement on the supply of stations was achieved at the meeting between President of Ukraine Petro Poroshenko and President of the United States Barack Obama in New York in September 2015.

Read alsoRadars for Ukraine: Obama's strong signal to PutinThe Head of State expressed gratitude to the U.S. for providing military and security assistance in the amount of more than $265 million already. This allowed training of the National Guard, the Armed Forces and the Rapid Reaction Forces of the Ministry of the Interior. "We also received secure communication means, night vision devices and Humvees, including their armored modifications, from the United States," said Poroshenko.

According to the President, the draft U.S. Defense Budget 2016 provides for the allocation of $300 million for the enhancement of defense capacity of Ukraine. The President of Ukraine discussed that issue with U.S. Secretary of the Treasury Jacob Lew. "Over UAH 7 billion. It is a huge sum of money. Especially, if we evaluate it in terms of our spending for the defense-security complex, which in 2016 will amount to UAH 100 billion approximately," the President noted.

Read alsoInterior Minister warns of possible terrorist attacks in Ukraine’s largest citiesThe Head of State added that the given assistance was aimed to prevent the attempts of terrorists to carry out terrorist attacks against Ukrainian troops and civilians.

The President is confident the Ukrainian servicemen will soon learn how to use these stations with the assistance of American instructors. 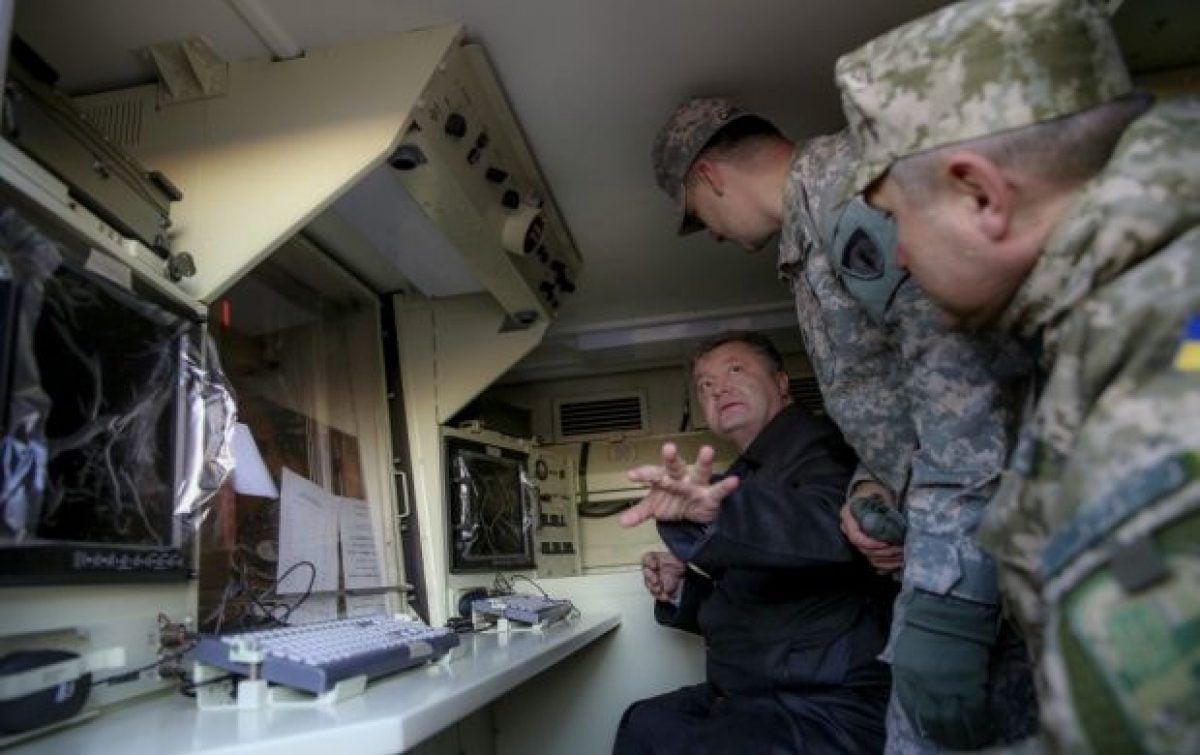 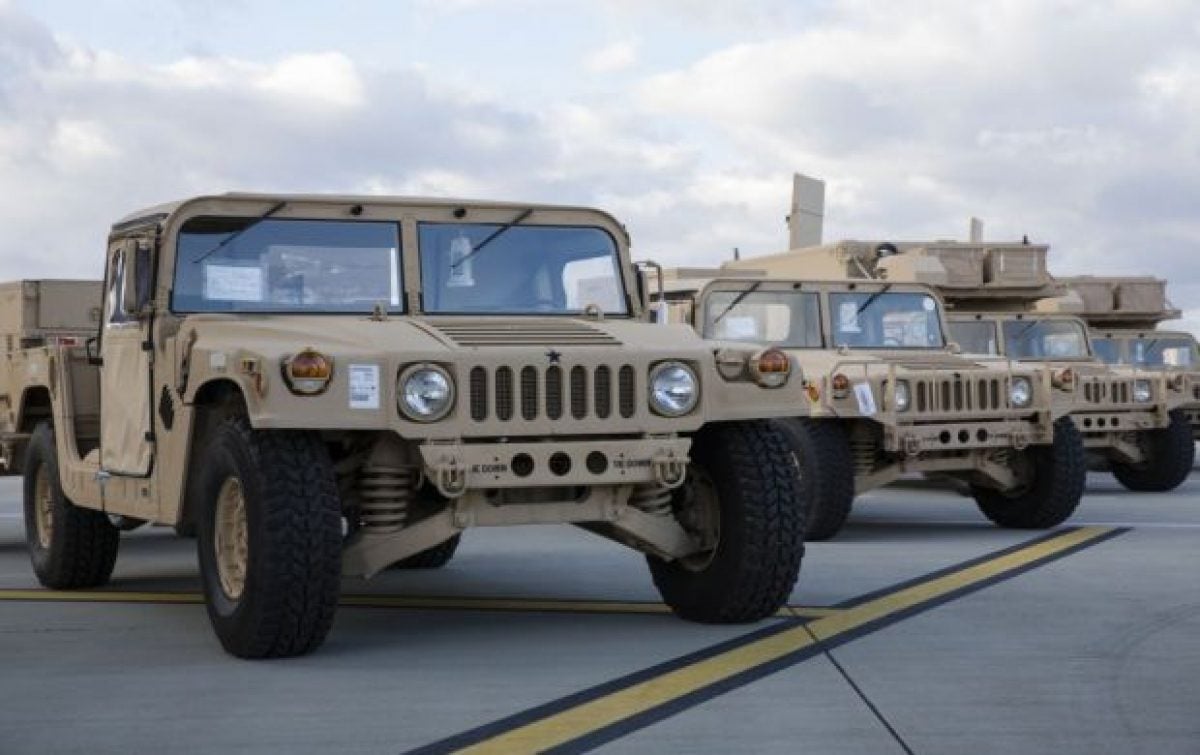 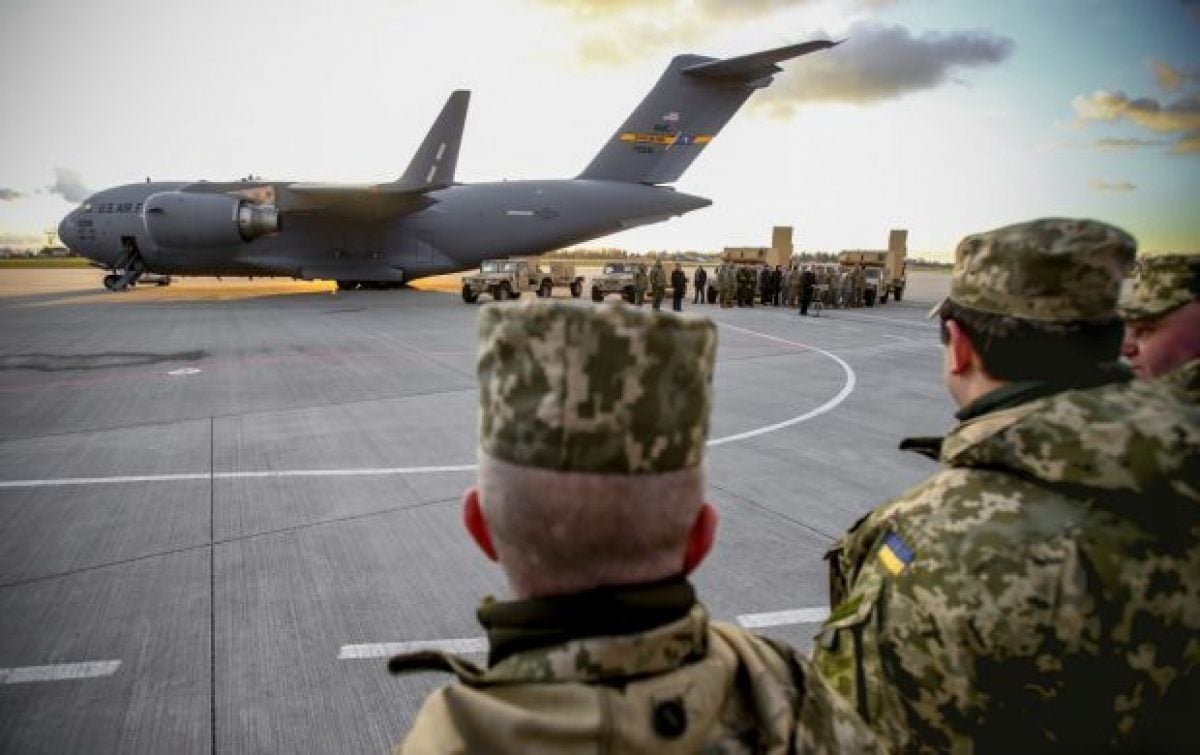 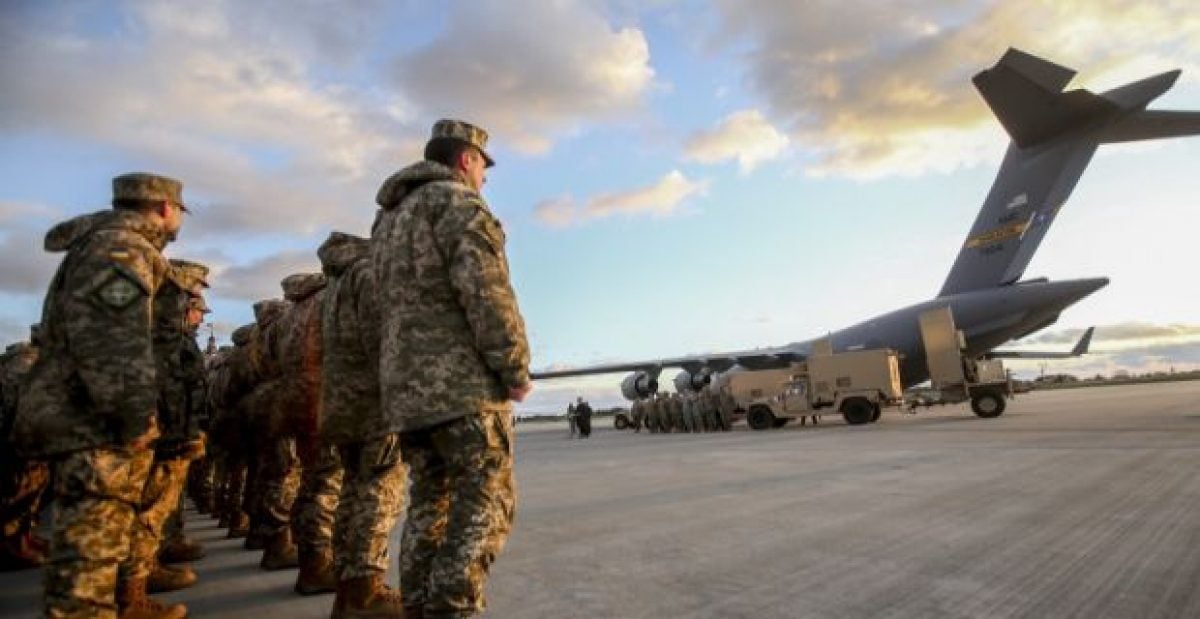 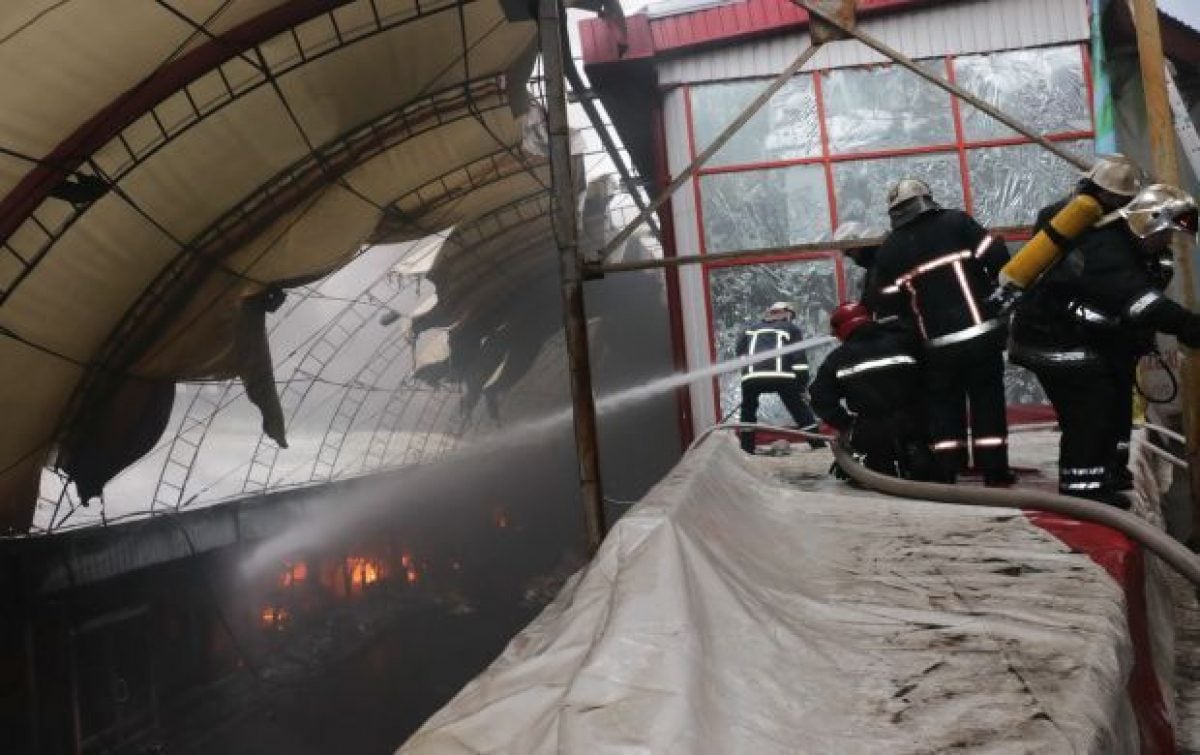 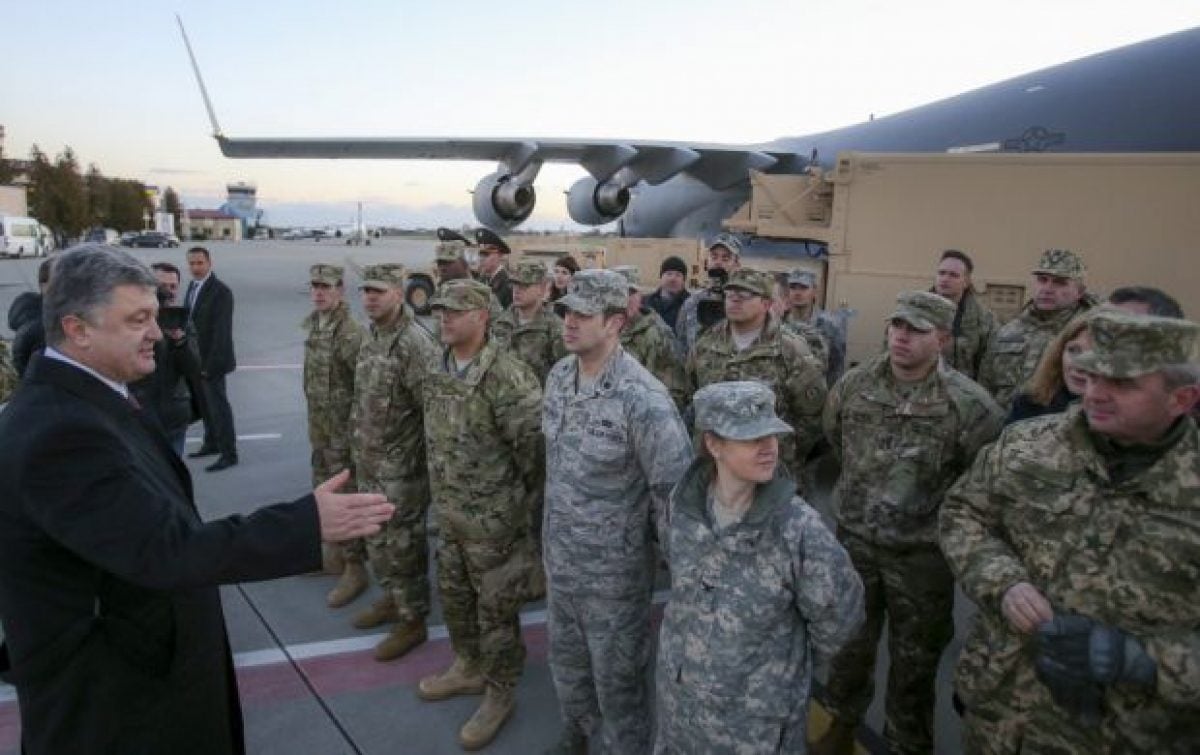 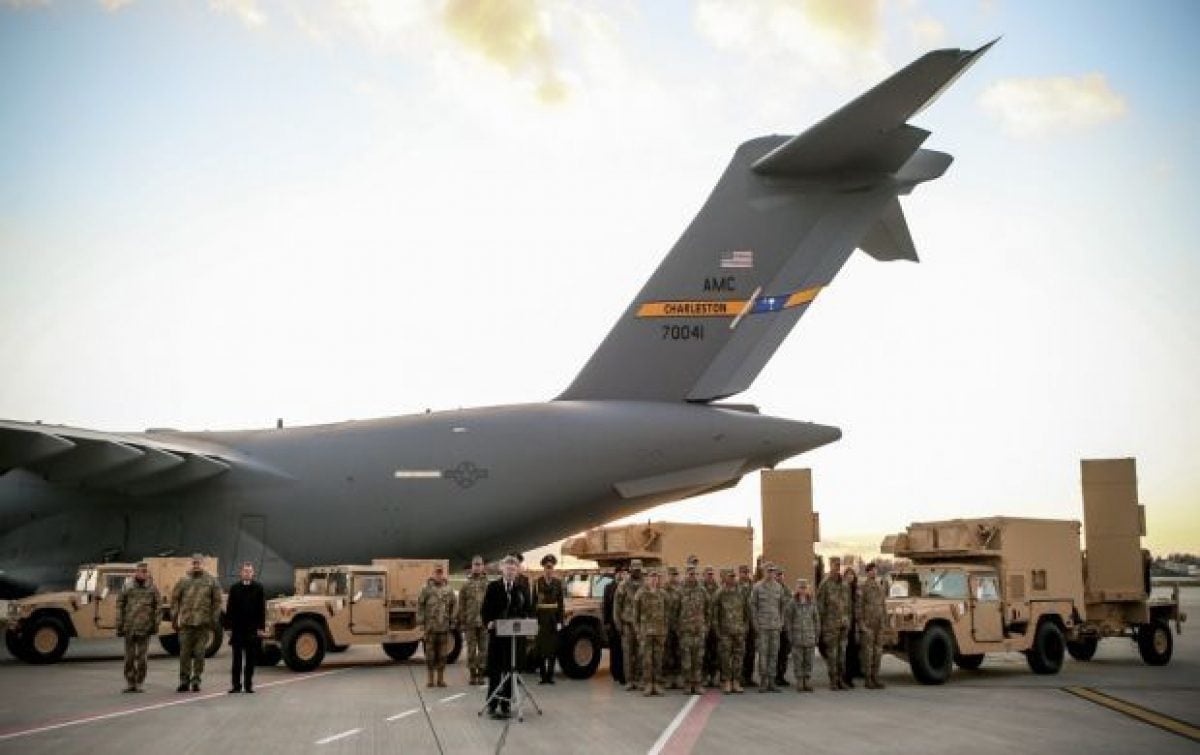 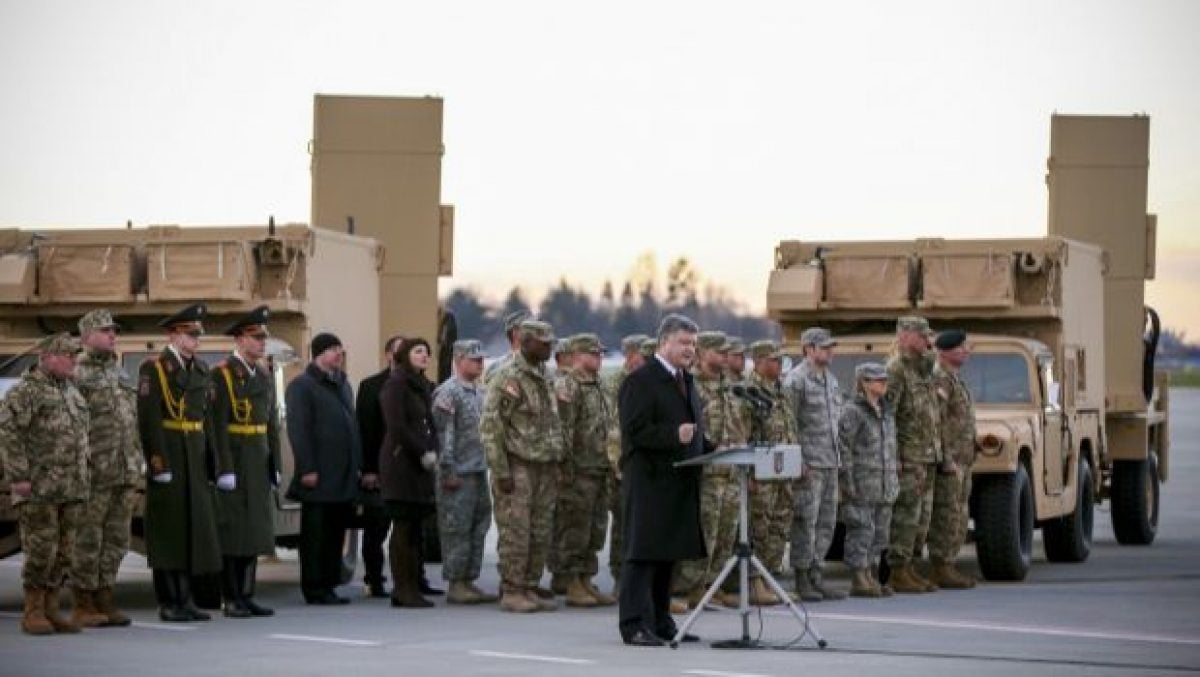 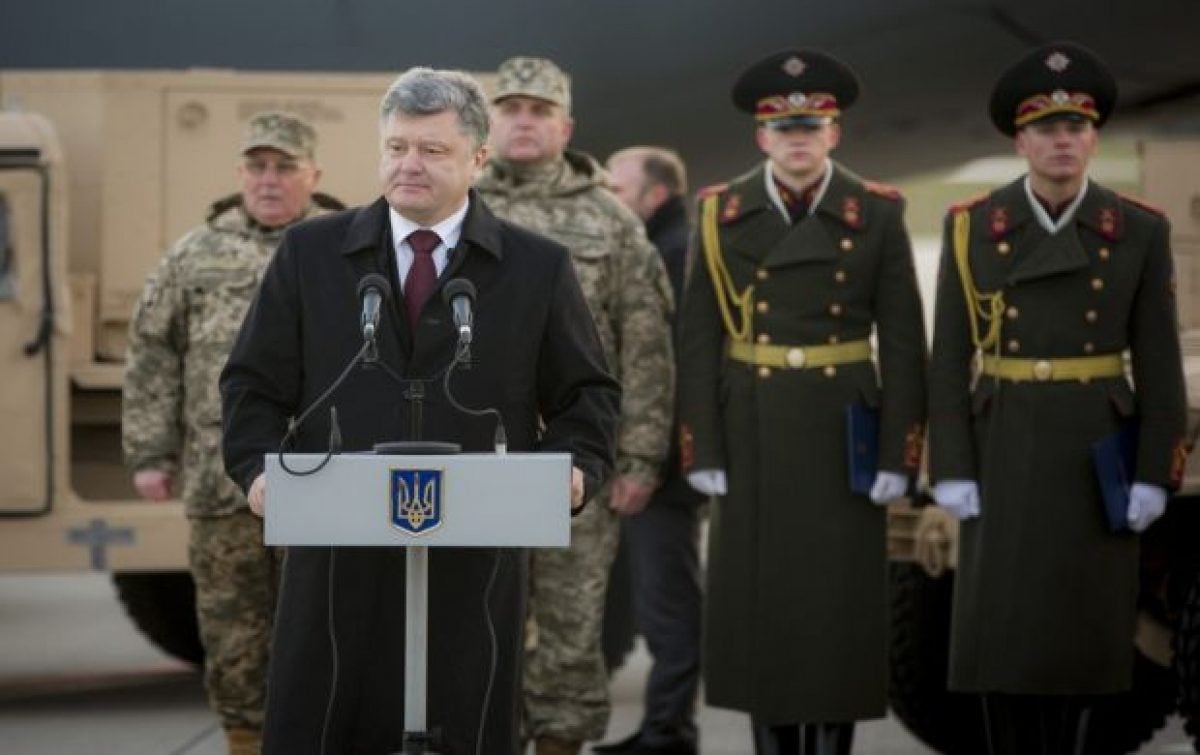 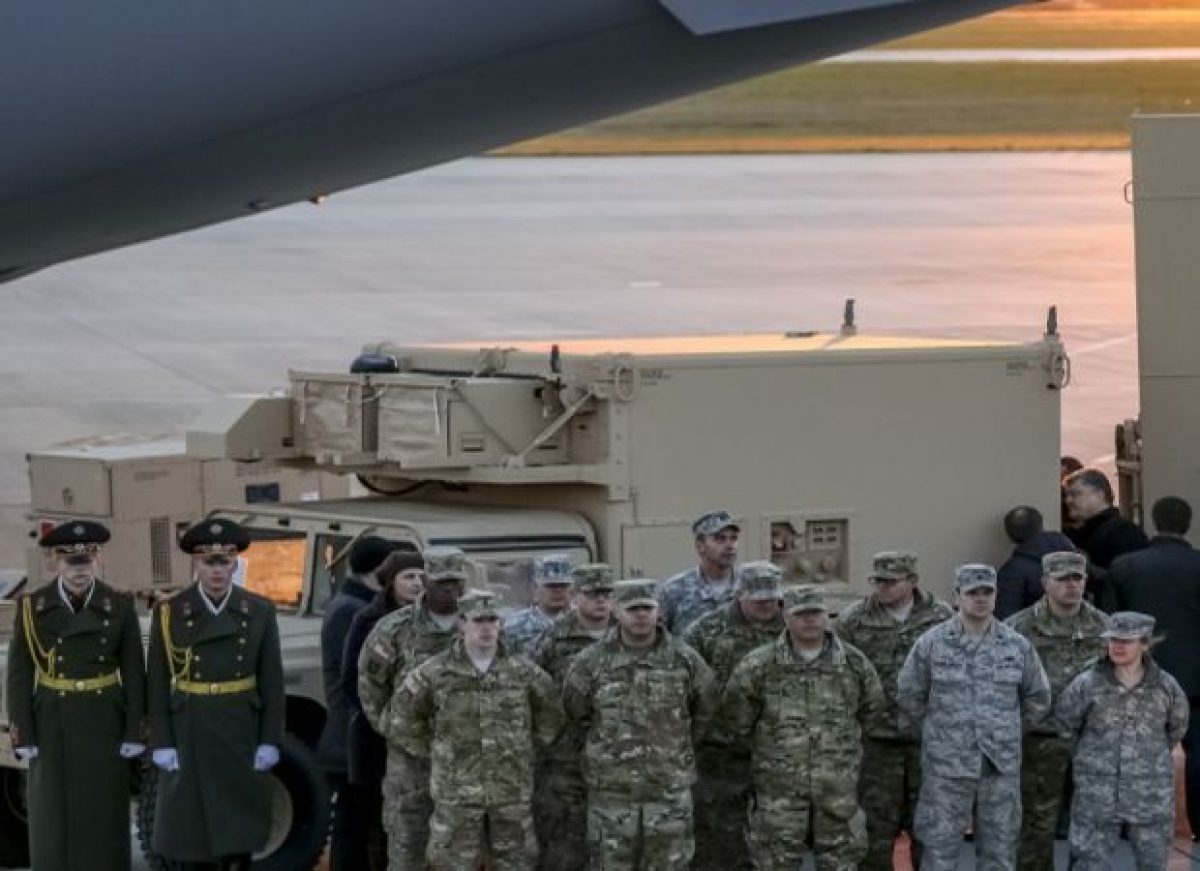