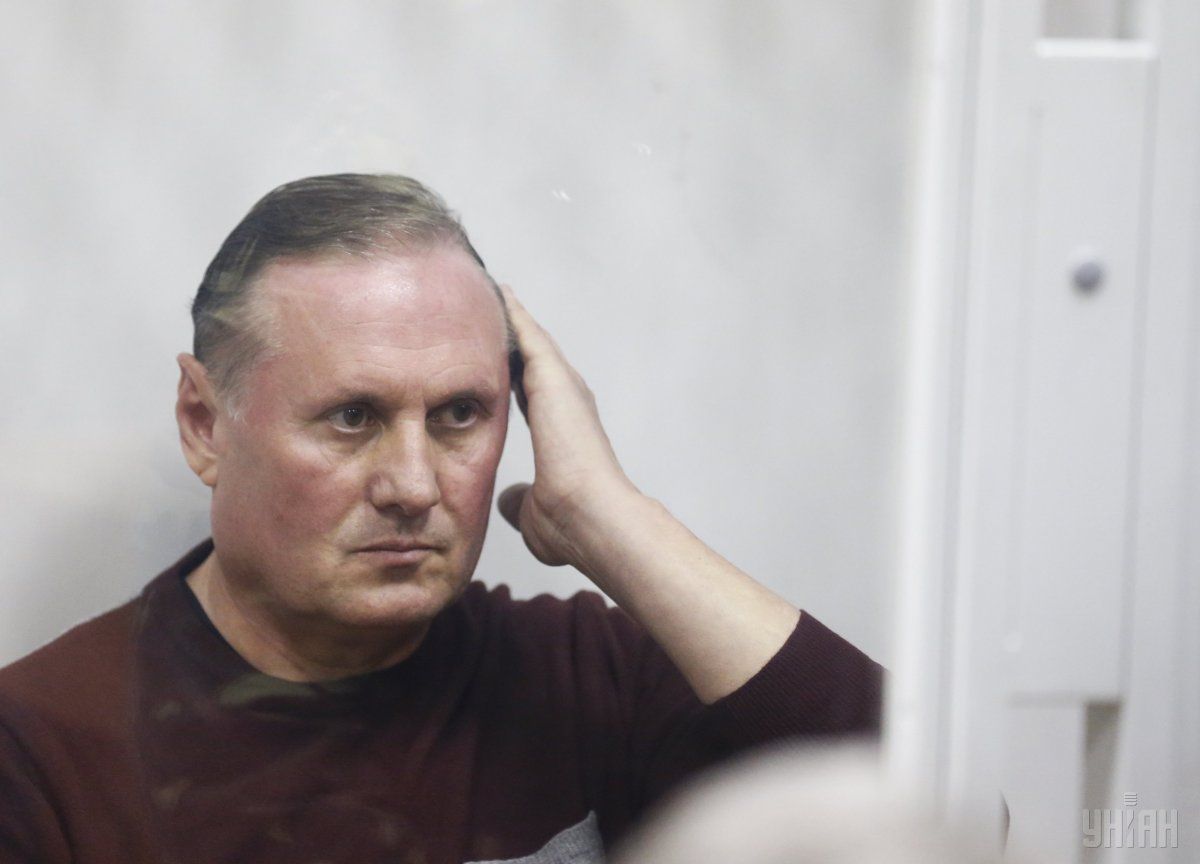 The trial is scheduled to convene at 12:00 Kyiv time to select a pre-trial restraint, RBC-Ukraine reported.

The court will meet at Kyiv's Pechersky court at 42a Khreschatyk Street. According to the news portal, the prosecution will demand Yefremov be held in custody for two months. Police are to ensure increased security, according to reports.

In addition, social networks have begun preparations for an indefinite campaign to place public pressure on the court, as well as to assure that Yefremov will remain in custody.

As UNIAN reported earlier, Yefremov was detained at Boryspi Airport on July 30, where he, according to the Prosecutor General's Office, was attempting to leave for Vienna, Austria.

Chief Prosecutor Yuriy Lutsenko said that Yefremov is suspected of committing deliberate actions to redraw the borders of Ukraine, of involvement in the creation of the "LPR" terrorist organization and misappropriation of property from the Luhanskvuhillia coal company. Additionally, the Prosecutor General's Office will request that the court arrest Yefremov for a period of two months. According to Lutsenko, the articles of the Criminal Code of Ukraine to be applied in the Yefremov prosecution do not provide for collateral or house arrest as a preventive measure.