Kyiv's Pechersky district court has decided that Oleksandr Yefremov, the former chairman of the Regions Party parliamentary faction and an ally of former Ukrainian President Viktor Yanukovych, should be held on remand for two months, according to an UNIAN correspondent. 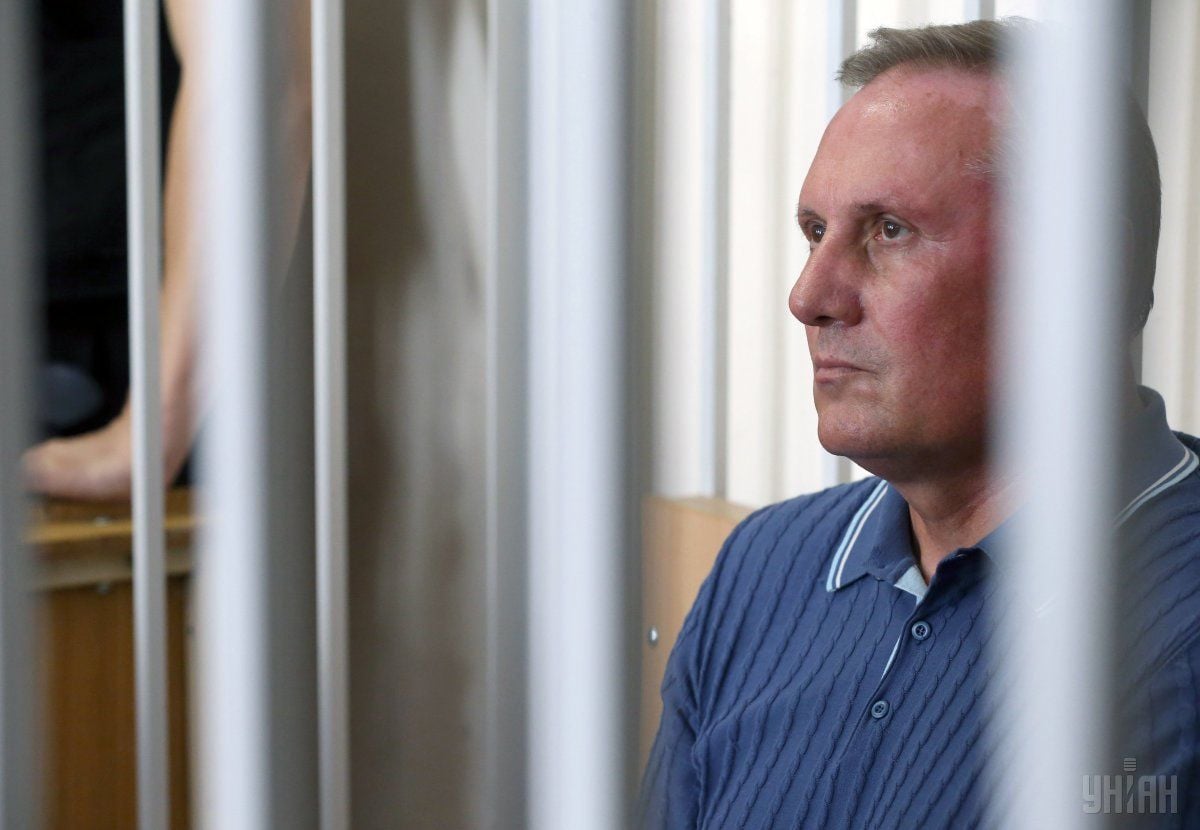 The ruling was announced by investigative judge of the court Volodymyr Karaban.

Thus, the court satisfied the motion by the Prosecutor General's Office (PGO) of Ukraine.

Read alsoLutsenko names grounds for Yefremov's detention, including participation in creating LPRThe PGO explained it asked the court to impose a two-month remand on Yefremov as he might seek to exert pressure on investigators and shunt the investigation if other measures, other than a remand, are selected.

"What is more, the suspect has enough money to leave Ukraine and avoid responsibility," PGO Prosecutor Pavlo Kozhukhovsky said.

As UNIAN reported earlier, Yefremov was detained at Boryspil Airport on July 30 while trying to leave for Vienna, Austria.

Yefremov is charged in connection with complicity in the creation of the self-proclaimed Luhansk People's Republic, premeditated attempts to redraw the borders of Ukrainian territory in breach of the Constitution of Ukraine and other crimes against the country.