Extradition of ex-energy minister Stavytskiy to Ukraine depends on Israel 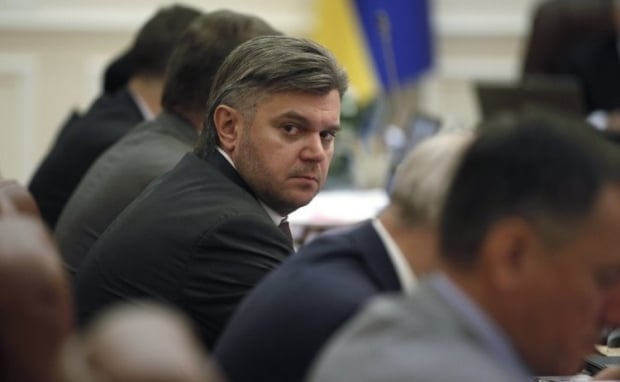 "We've sent an enquiry [for his extradition]. The Justice Ministry of Israel received it on July 12. The deadline is indefinite. Prospects of its fulfilment are also uncertain – it's up to them to decide," chief of the PGO's main department of special investigation Serhiy Horbatiuk said.

Read alsoCourt revokes 19 oil and gas licenses held by Stavytskiy’s companyHe is charged with large-scale embezzlement through misuse of office or by an organized crime (Part 5 of Article 191 of the Criminal Code of Ukraine).

Interpol issued a red notice for his arrest in 2014.

Some media reported that Stavytskiy was detained in Israel on May 6, 2016. He denied the reports, calling them a fake.

Stavytskiy reportedly lives in Israel under the name Nathan Rosenberg.