NABU threatens to use own task force if its work blocked

The National Anti-corruption Bureau of Ukraine (NABU) warns that in case of a direct threat of the blocking of its activity, its own special task force will guarantee order and stable work. 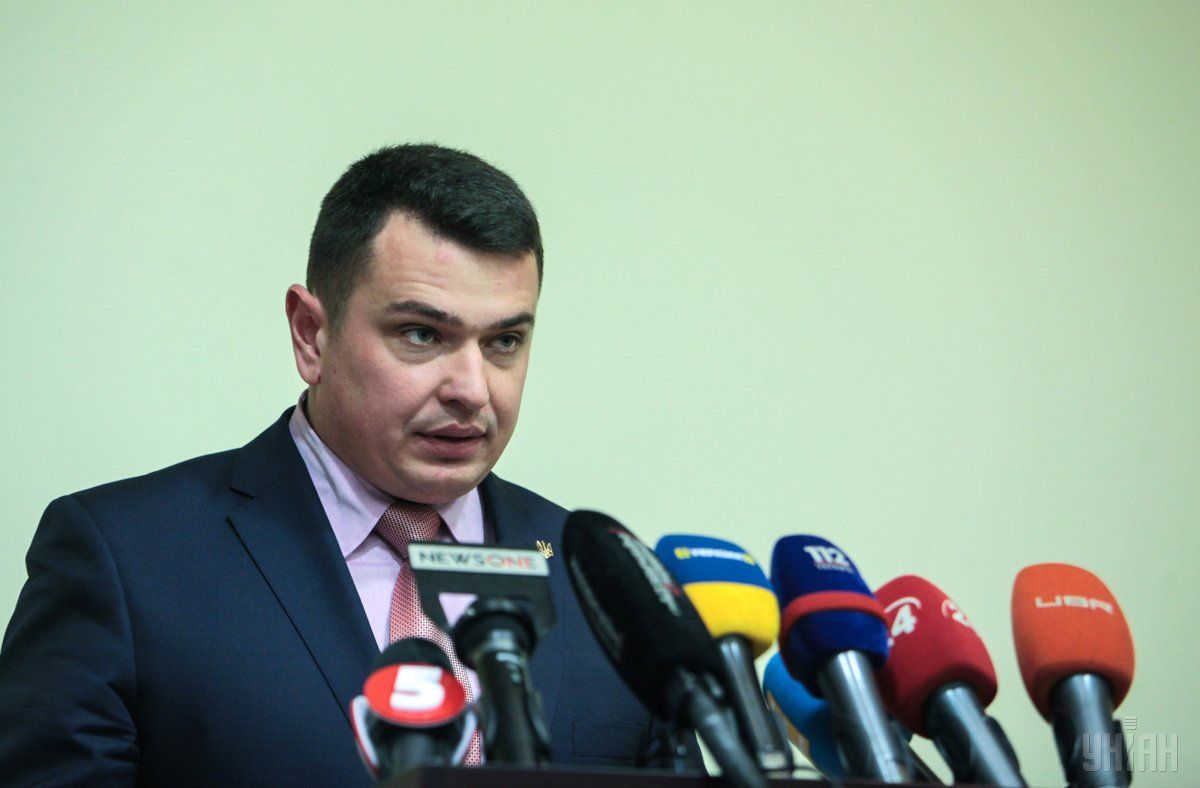 "Should there be a direct threat of the blocking of NABU's work, its own special operations union is the guarantee of order, protection of data and ensuring of the Bureau's stable operation," NABU said in a statement on Friday.

As UNIAN reported earlier, a group of investigators from the General Prosecutor's Office (PGO) arrived at NABU's office on Friday to conduct a search.

Prosecutor General Yuriy Lutsenko explained that the PGO was checking information from the Security Service of Ukraine about unlawful wiretapping by NABU agents of a person who is not a subject of a criminal case.

Read alsoLutsenko: Prosecutors probing wiretapping of individual not involved in NABU caseNABU gave PGO investigators the documents that confirm that the NABU's action was legal. NABU agreed that its personnel were not authorized to independently wiretap phone conversations and therefore worked on the basis of SBU facilities. Thus, the facts used as the grounds for the search and information included in the National Register of Pretrial Investigation about this case do not correspond to reality.

NABU also said that "as of 14:00 Kyiv time [on August 5], there was no committed action by PGO personnel to seize documents or search employee offices or any premises at NABU."

Lutsenko announced he had personally informed NABU chief Artem Sytnyk about the search at NABU the day before, on August 4.