A representative of Ukraine's Ministry of Foreign Affairs claims that the fact that Ukraine hasn't approved the candidacy of Mikhail Babich as Russia's ambassador to Ukraine does not mean a full diplomatic break. 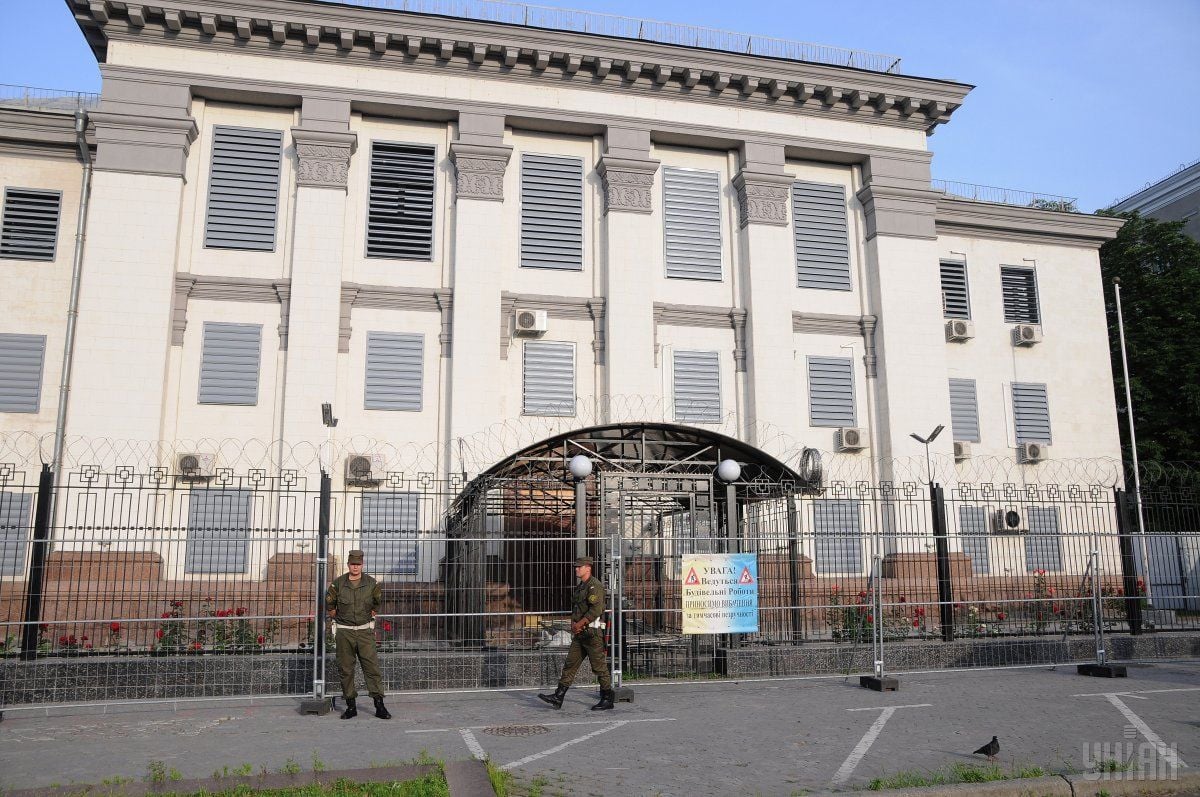 "No, it has nothing to do with a full break in our diplomatic relations with Russia. Most of all, we should be aware that there are three million Ukrainians in Russia," the ministry's political director Oleksiy Makeyev said on Radio Liberty on Friday.

"Each day our Consulate in Moscow gets requests for consular assistance from over 300 Ukrainians... I am not even talking that there are over two dozen political prisoners in the Russian Federation," he added.

"In March 2014, Ukraine recalled its ambassador [from Moscow], and for more than two years, Ukraine in Moscow has been represented by its temporary charge d'affaires. From now on, the situation at the Russian Embassy will be the same: a temporary charge d'affaires has been appointed – this is a senior diplomat, who will be tasked to maintain those rare contacts existing in Ukraine-Russia relations today," he said.

As UNIAN reported, on July 28, Russian President Vladimir Putin relieved Mikhail Zurabov of his duties as Russian Ambassador Extraordinary and Plenipotentiary to Kyiv, the post he occupied since August 5, 2009. Sergei Toropov was appointed as Russian charge d'affaires in Ukraine.

Russian presidential spokesman Dmitry Peskov announced on July 29 that Russia had requested an approval for the appointment of Mikhail Babich, the presidential representative in Russia's Volga (Privolzhsky) Federal District as Russia's ambassador to Ukraine.

Makeyev in turn stressed that selecting candidates for an ambassador's position is not a public process.

"I don't remember a single case when the candidacy of an ambassador was actively discussed on the front pages of newspapers before a president decided to appoint the ambassador. As common reputation risks exist. If a country declines to approve the candidate, respectively, the Kremlin and Moscow will have reputation risks. And the person who was nominated will have a certain label on him," Makeyev said.

In his words, for some reasons, Moscow "decided not to follow the diplomatic rules and violated all the procedures, thus facing the reality."

"Neither a candidacy nor a position of the ambassador is priority. The priority is that Russia should cease aggression, put an end to the illegal occupation to improve the Ukrainian-Russian relations in any way possible. It's about the content rather than personality," he added.

While commenting on Babich's nomination, he said: "I do not know whether it was an attempt to humiliate Kyiv, but it is clear that Kyiv was able to handle the situation with dignity."

He also confirmed that Russia had not sent Ukraine's Foreign Ministry any request for the approval of the ambassador in the form of a diplomatic note.