Poroshenko orders units near border with Crimea, Donbas to be placed on high alert

Ukrainian President Petro Poroshenko has instructed all units near the administrative border with Crimea and Donbas to be put on high alert. 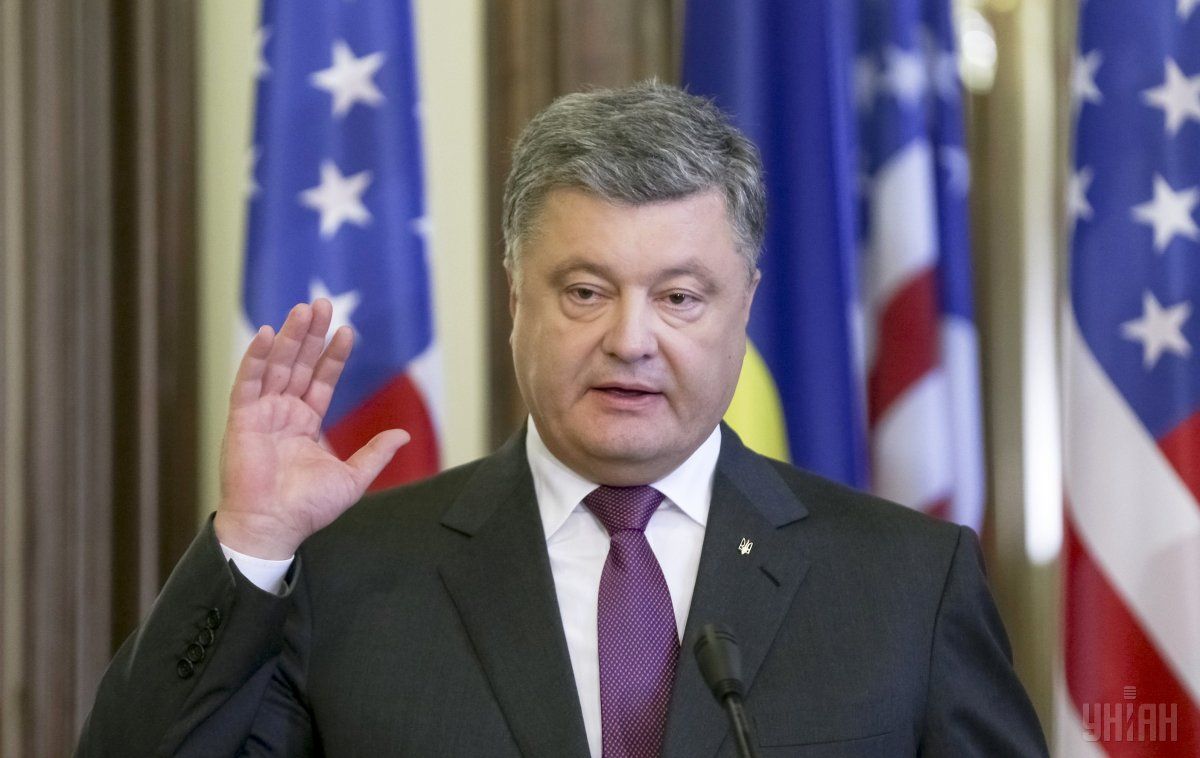 "I held a meeting with the leadership of the security forces and the Ministry of Foreign Affairs," Poroshenko wrote on Twitter.

"I ordered all units near the administrative border with Crimea and along the demarcation line in Donbas to be put on high alert," the president tweeted.

As UNIAN reported earlier, on August 10, the Russian Federal Security Service said it had prevented terrorist attacks in Crimea, which were reportedly organized by "officers of the Ukrainian Defense Ministry."

Ukrainian President Petro Poroshenko said Russia's accusations of terrorism against Ukraine were fantasy and served merely as a pretext for more military threats against the country.

"Russian accusations that Ukraine has launched terror attacks in occupied Crimea are as cynical and insane as its claims that there are no Russian troops in eastern Ukraine. These fantasies have only one goal: a pretext for more military threats against Ukraine," he said.