At 00:00 on August 15, an internet-based income declaration system was officially launched in Ukraine, Head of the National Agency for Prevention of Corruption (NAPC) Natalia Korchak wrote on Facebook. 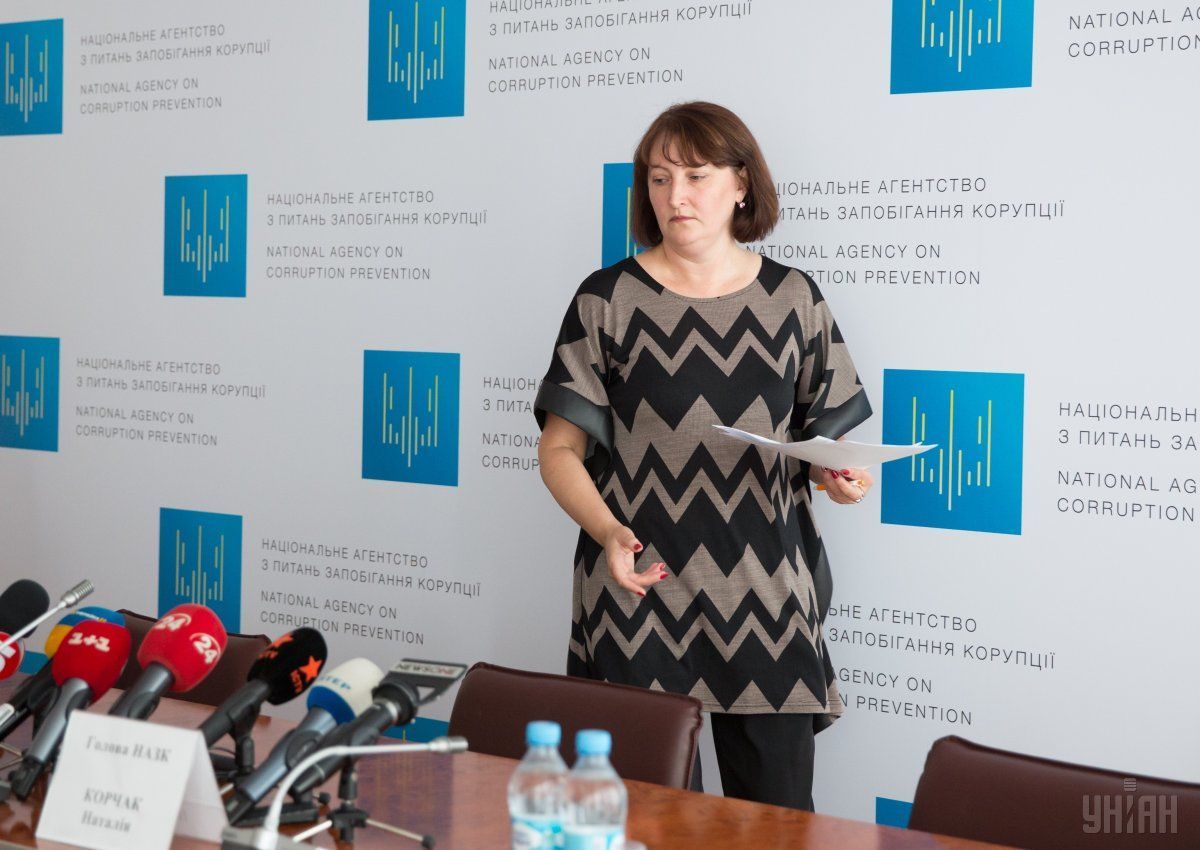 "Well my dear friends, as you can see, without politics and without hysterics, exactly at 00:00 Kyiv time, we launched the e-declaration on time. The system is working. The developers need to focus on the elimination of deficiencies and receiving their certification," she added.

Earlier, Korchak assured the public that an electronic income declaration system would begin operating on August 15, as was originally planned.