Former U.S. Ambassador to Ukraine Geoffrey Pyatt remembered the time of the Maidan while biding adieu to Ukraine. 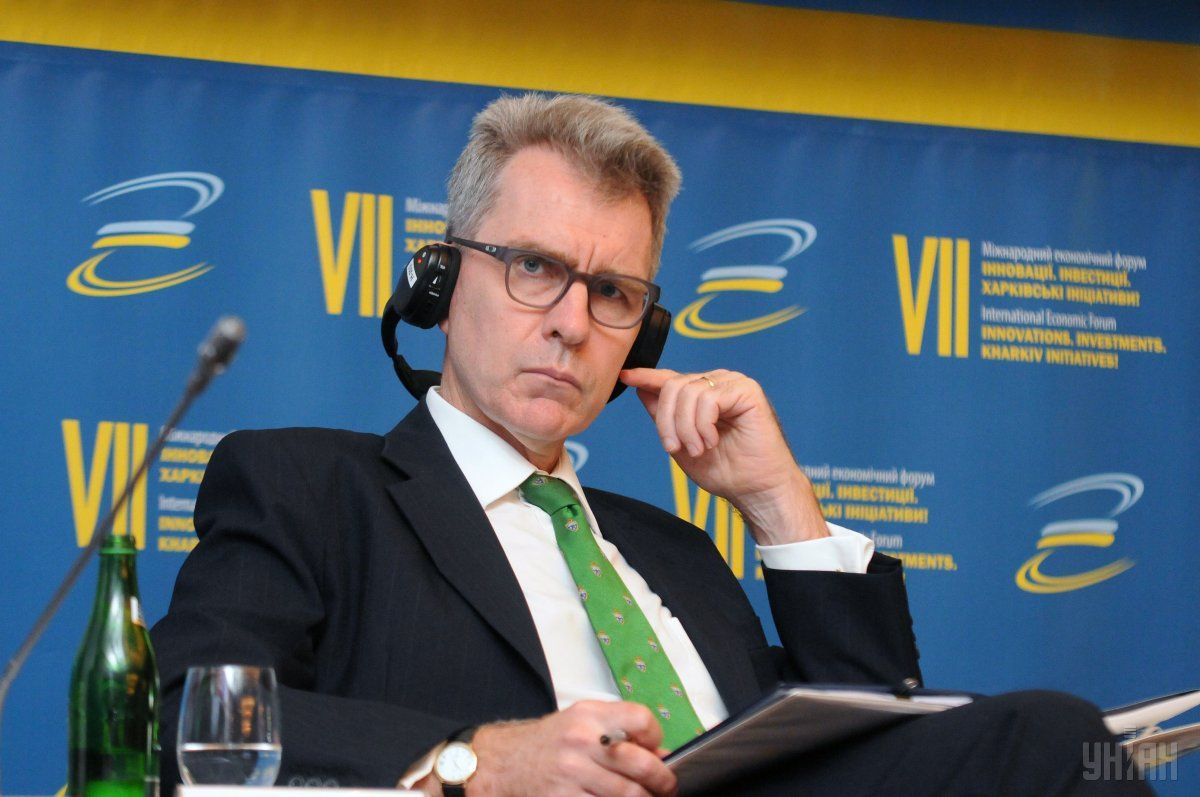 "Saying goodbye but taking memories of Maidan and the heroism and sacrifices I witnessed while serving the U.S. Embassy in Kyiv," Pyatt wrote on Twitter.

Saying goodbye but taking memories of #Maidan & the heroism & sacrifices I witnessed while serving @USEmbassyKyivpic.twitter.com/HeBOo91c0e

As UNIAN reported earlier, on July 15, the U.S. Senate confirmed Marie L. Yovanovitch as the new ambassador to Ukraine, while Geoffrey R. Payette was moved to Greece.