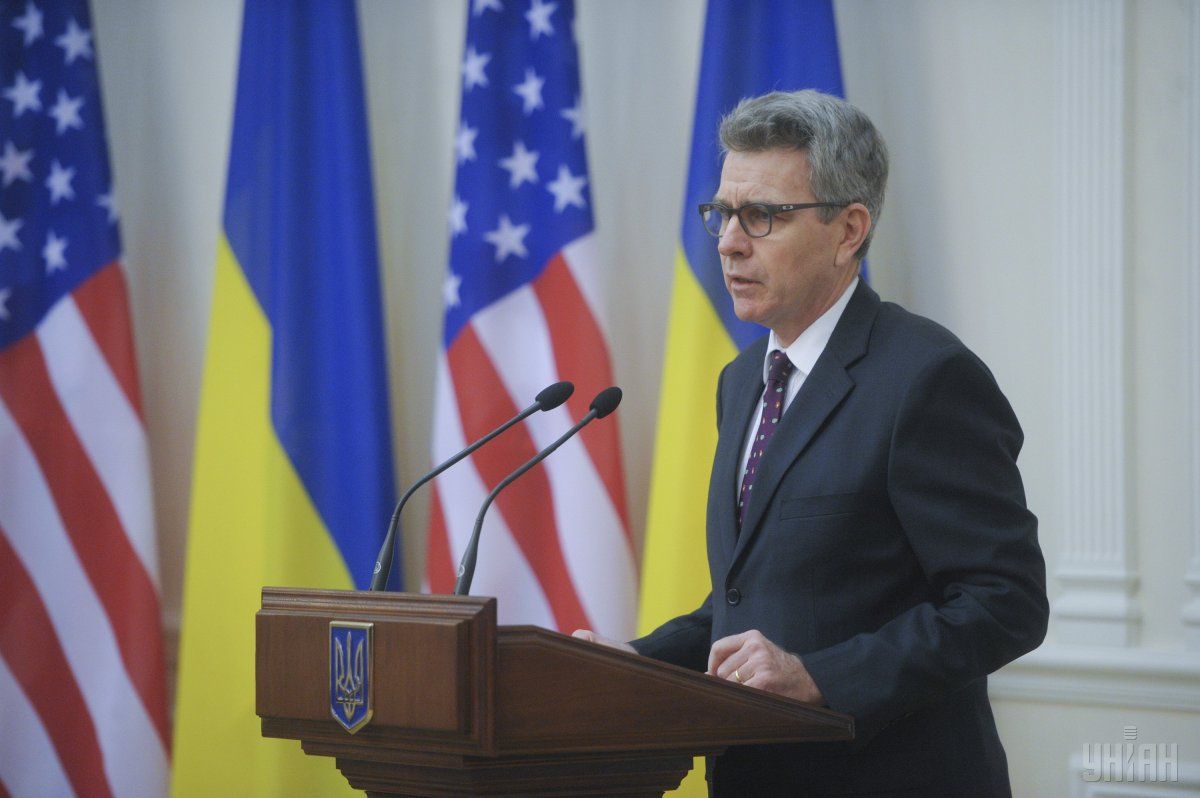 "And I'm very proud of what has been achieved – and our military exercise in Yavoriv, and modern equipment, over a thousand night vision devices. The new supplies will be in the coming days," RFE/RL quoted Pyatt as saying.

Answering a question whether Ukraine ever gets famous Javelin anti-tank missile systems, the ambassador said that Ukraine is able to provide itself with necessary weapons on its own.

Read alsoUkroboronprom military products included in NATO Logistics Catalogue: Company CEO"Ukraine has a powerful defense industry and has capabilities to produce own ammunition," he said.

The ambassador expressed hope that the capacities of Ukraine's defense industry would be strengthening due to cooperation between the industrial sectors of the U.S. and Ukraine in the coming months and years.

As was reported earlier, the U.S. provides Ukraine with counterbattery radars, which locate the whereabouts of enemy weapons.

In July this year, the U.S. also supplied Ukraine with a large number of unmanned aerial vehicles.