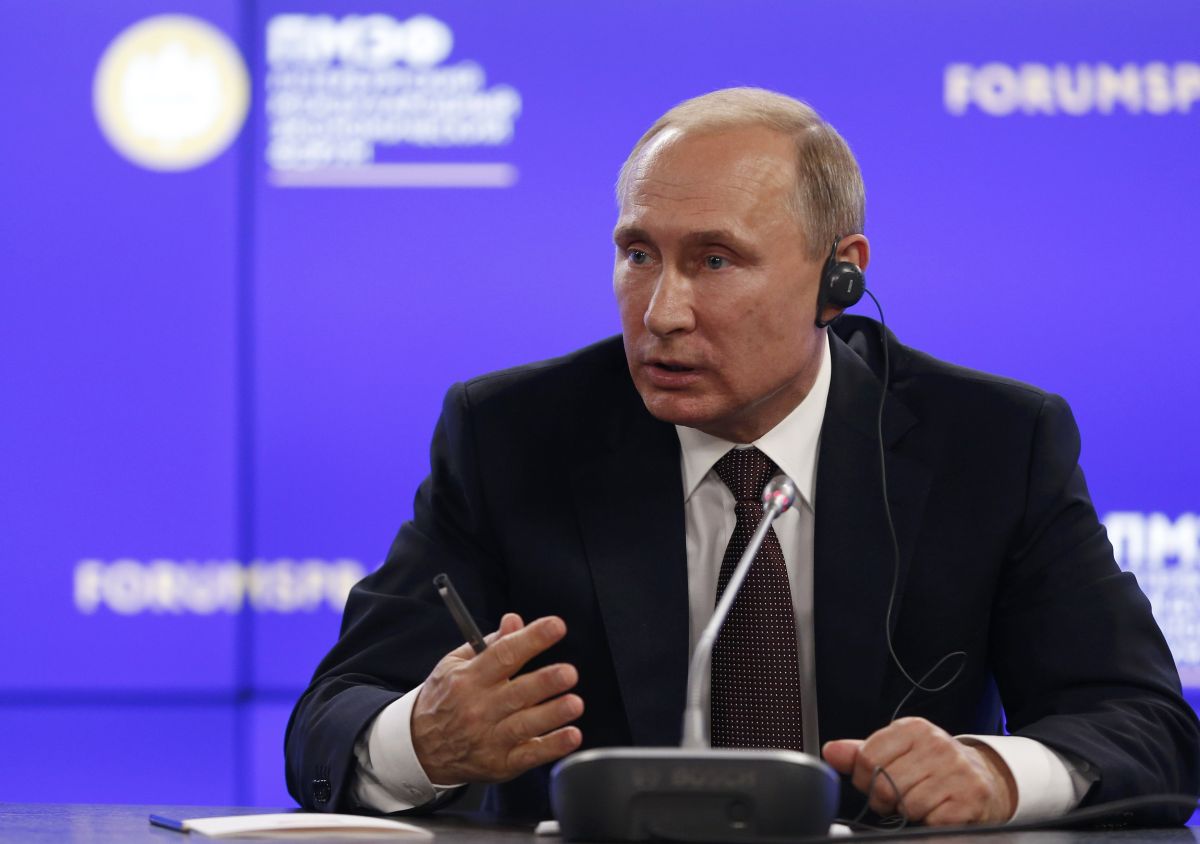 It is reported that the three leaders have discussed the internal Ukrainian crisis and the possibility of implementing the Minsk agreements by coordinating political and security measures.

"They focused on the importance of formalizing the special status for Donbas, implementing a constitutional reform and amnesty, as well as holding local elections. All these issues should be coordinated within the Contact Group, where Kyiv can talk directly with Donetsk and Luhansk," the statement read.

Further, it is known that the three leaders have agreed to continue personal contacts on the Ukrainian issue, in particular, to meet on the sidelines of the upcoming G20 summit in China on September 4–5.

The previous meeting in the Normandy Four format was held in Paris in October last year.

Last time Putin spoke to the French president and the German chancellor on July 13, 2016.