The SBU Security Service of Ukraine and the National Police have detained 106 crime bosses near the town of Sviatohirsk in Donetsk region, the venue of the funerals of the criminal lord dubbed Lekha Krasnodonskoy, according to the SBU press service. 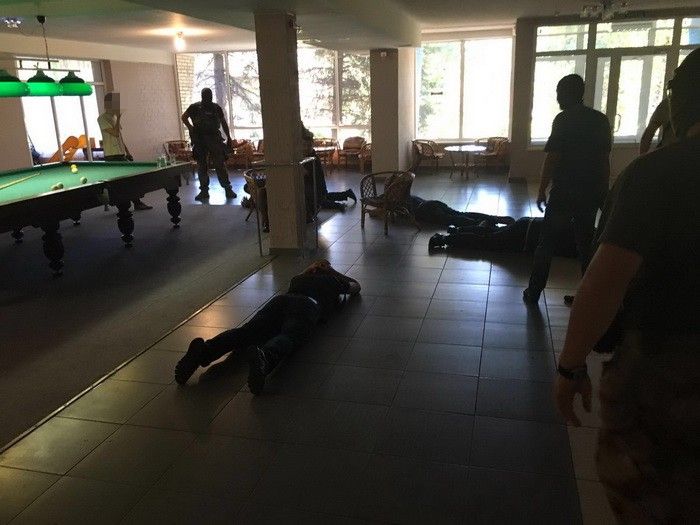 They were apprehended for the police to "check if their stay in Ukrainian territory was legal," the SBU press center said. 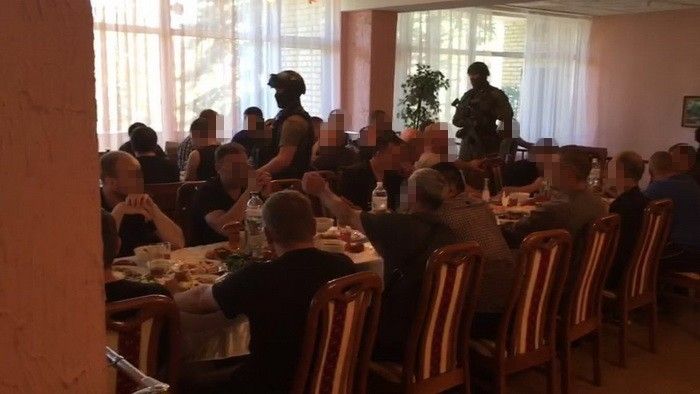 "The criminal lord who was known for organizing acts of convicts' disobedience in correctional colonies died on August 25 from a heart attack caused by a drug overdose," they said. 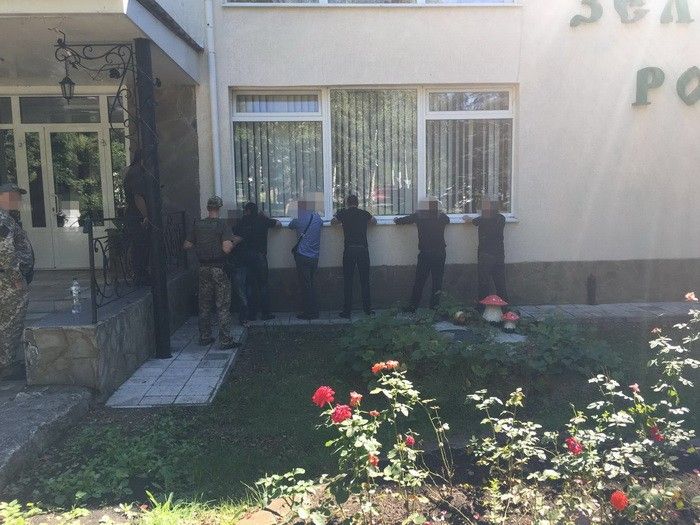 Police officers are checking whether the detainees have any connection with terrorists from the DPR/LPR terrorist organizations, as among them are those who have arrived from Russia, Moldova and temporarily occupied territory in Donbas, the SBU said.