Ukraine's Verkhovna Rada authorized the arrest on September 6 of the notorious judge of Kyiv's Dniprovsky district court Mykola Chaus, who is suspected of taking a US$150,000 bribe. 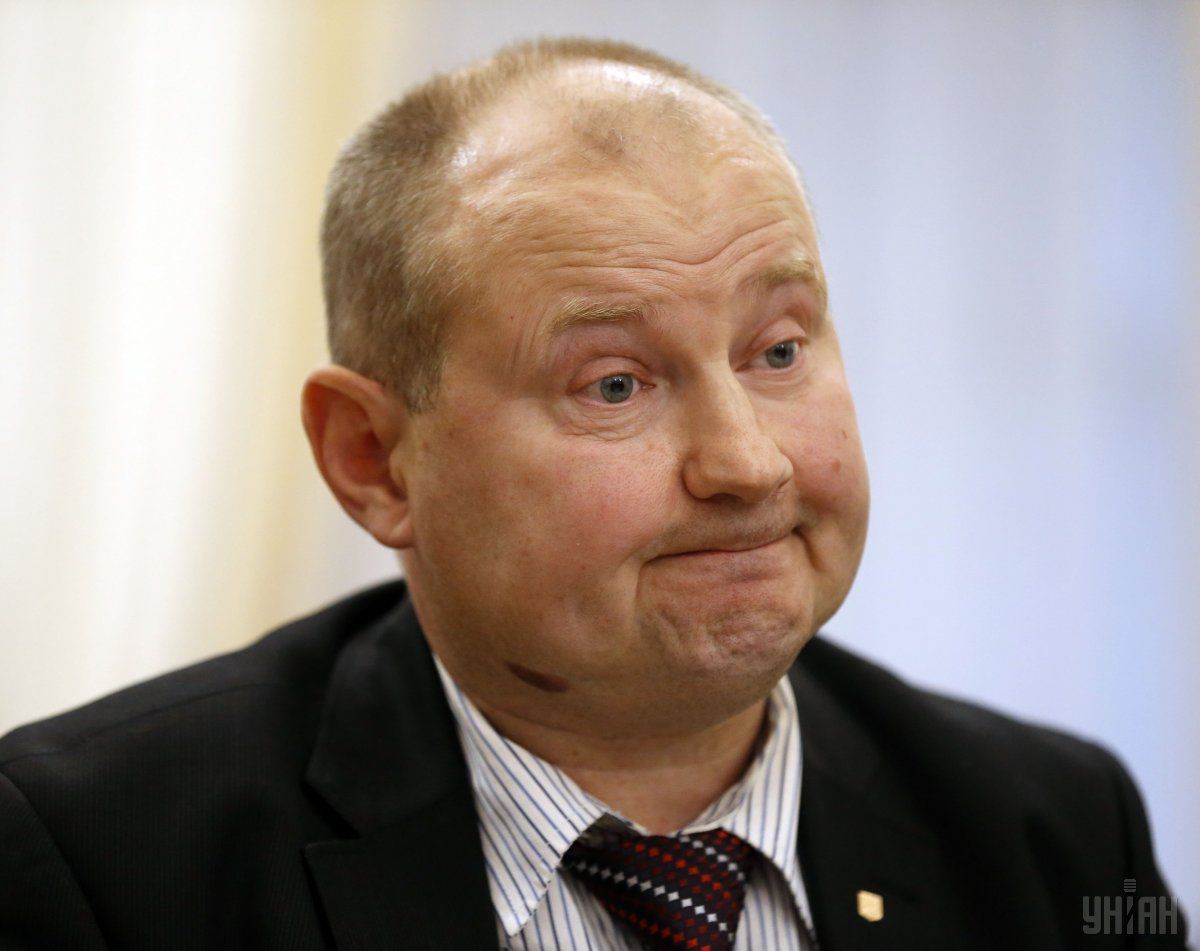 Chaus could be arrested if detained again / Photo from UNIAN

As was reported, the National Anti-Corruption Bureau of Ukraine announced on August 9 that the judge was caught while accepting a US$150,000 bribe, which is some UAH 3.7 million.

Read alsoJudge Chaus detained on bribery charges, hides money in glass jar (Photos)Deputy Prosecutor General and chief of the Specialized Anti-Corruption Prosecutor's Office Nazar Kholodnytskyi said the judge could not be remanded into custody at that time because he enjoyed judicial immunity, which could only be repealed by parliament. During raids at Chaus' house, agents found glass jars with money allegedly containing bribes.

Prior to the Rada's September 6 meeting, the parliamentary committee for legal policy and justice recommended that parliament provide its approval for the arrest of Chaus.

However, Kholodnytskyi said during the committee meeting that the judge had already fled Ukraine and found refuge in Russia-occupied Crimea.