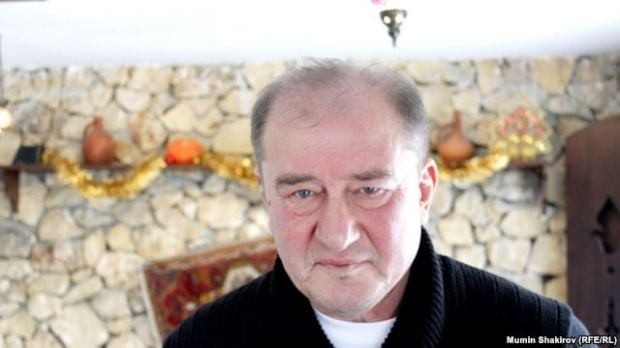 Ilmi Umerov was detained in Bakhchisaray, Crimea, on May 12 / Photo from Radio Svoboda

"I've arrived in Crimea. Umerov has just been released from a psychiatric ward in Simferopol," lawyer Mark Feygin tweeted on Wednesday.

"The release of Ilmi Umerov is only part of that important mission set by the defense. Now we need to press for the dismissal of charges brought against Ilmi under Article 280.1," he wrote.

Umerov was earlier expected to be held in the psychiatric unit until September 7.