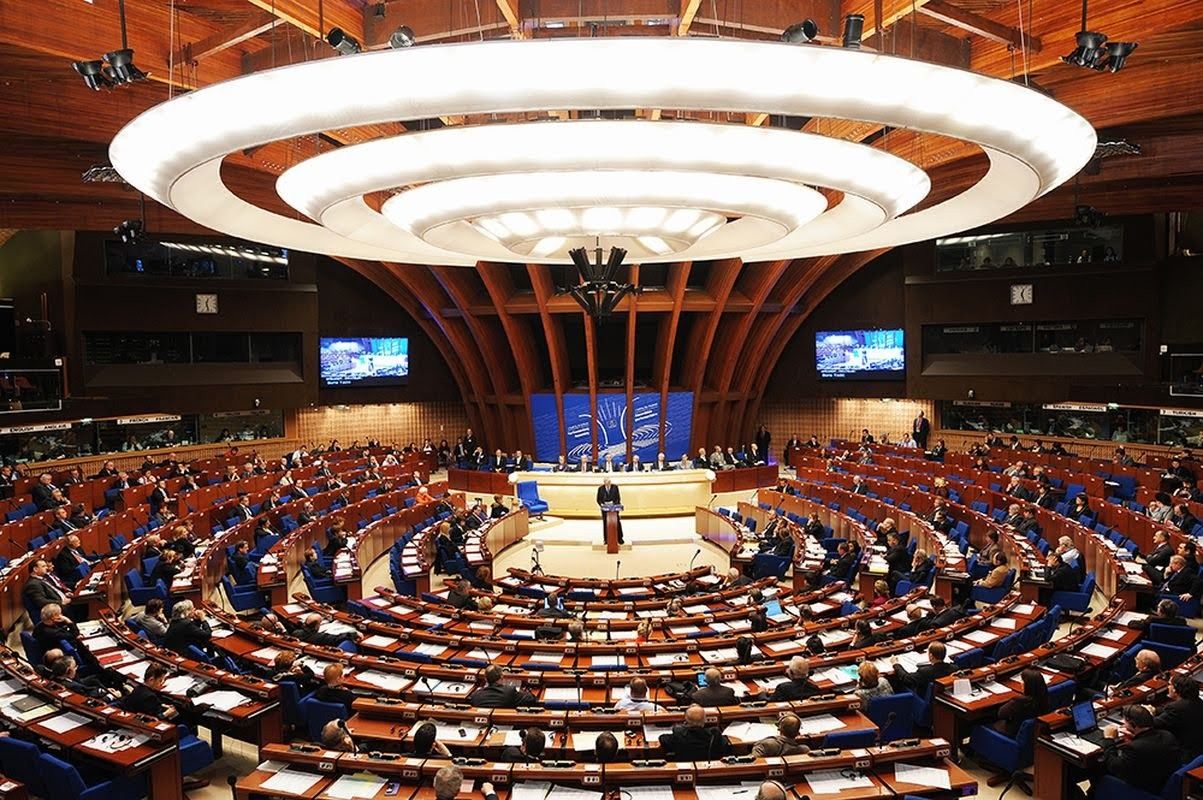 "We will consider various options, to the point of non-participation in the PACE. Of course, I cannot tell this to Ukrainian MPs, this would be their sovereign decision, but I will advise them to take very radical steps," Klimkin said.

"MFA Klimkin: "Ukraine is ready to boycott PACE if RUS delegation will be admitted." I'm to confirm moods in UA delegation," he wrote on Twitter.

MFA Klimkin: "Ukraine is ready to boycott PACE if RUS delegation will be admitted." I'm to confirm moods in UA delegation. @PACE_President

As is known, the Russian delegation is under the PACE sanctions, which were introduced in April 2014 for the annexation of Crimea.

The Russians are denied the right to participate in the mission to monitor the elections, to make speeches, as well as to be appointed as representatives of the PACE in other organs.

The elections to the State Duma of the Russian Federation are to be held on September 18.

On September 8, the Verkhovna Rada of Ukraine adopted a resolution calling upon parliaments of foreign states, parliamentary assemblies and international organizations to refrain from participating in monitoring the illegal elections for the State Duma of the Russian Federation on the territory of the temporarily occupied Autonomous Republic of Crimea, as well as not to recognize the results of such elections.

On September 10, Ukrainian President Petro Poroshenko instructed Ukrainian Foreign Minister Pavlo Klimkin to notify the authorities of the Russian Federation about the impossibility of holding elections to the State Duma of Russia on the territory of Ukraine.

The Ukrainian Foreign Ministry said that the holding of elections of deputies of the State Duma of Russia in the Russian diplomatic missions in the territory of Ukraine would only be possible after Moscow refused from holding the elections in the temporarily occupied territories.