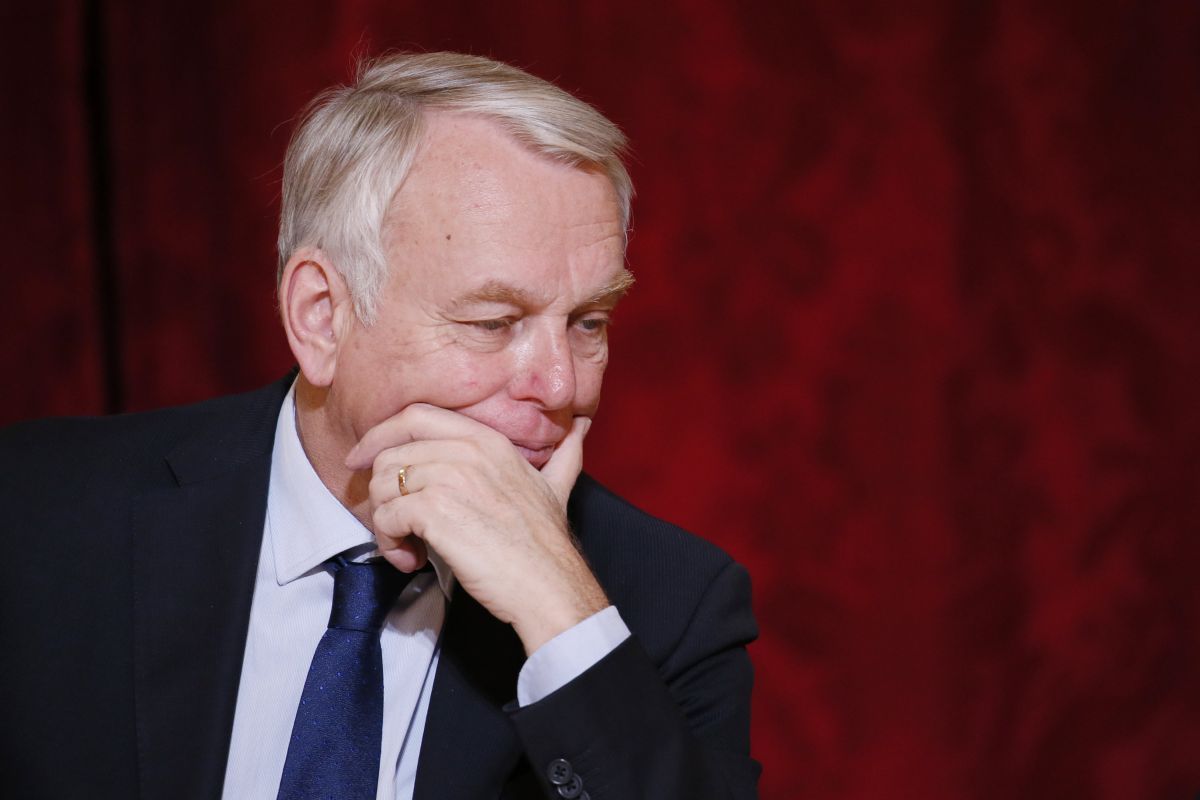 "It is important to pass a draft bill on local elections in Donbas and give special status to that region," he said at a joint briefing with his Ukrainian and German counterparts in Kyiv on Wednesday.

Read alsoSteinmeier brings pledge from Moscow: Donbas separatists will cease fire at midnight Russia earlier came up with the proposal to develop a "road map" to break the deadlock over the implementation of the Minsk agreements – each step in enhancing security is proposed to be accompanied by the promotion of political reforms to legalize the Russian hybrid troops in Donbas.

The bill on the special order of local governance in separate areas of Donetsk and Luhansk regions, the so-called Donbas special status law, was passed by Ukraine's parliament in September 2014 and then amended with the exact timeframe (Clauses 4 and 5 of Article 10) and signed by the Ukrainian president in March 2015.

Clause 4 stipulates that Articles 2-9 of the said law will become effective after local self-government in the separate areas is elected and starts functioning within its authority.

The election should be held under the Constitution and laws of Ukraine, in keeping with international, democratic standards. The polling should be free and transparent, the freedom of speech and pre-election campaigning should be ensured along with the launch of Ukrainian TV and radio broadcasting and the return of Ukrainian print media to the separate areas. Independent international observers should be also involved in the process of election monitoring.

Another important and mandatory condition for the implementation of the law on Donbas' special status is the withdrawal of Russian hybrid troops and their weapons.

Read also"Ceasefire" in Donbas: Militants fire 120mm mortars in Mariupol sectorThe Ukrainian authorities insist that it will be impossible to grant special status to Donbas without the fulfilment of these conditions.