Ukraine to toughen sanctions against Russia over occupation 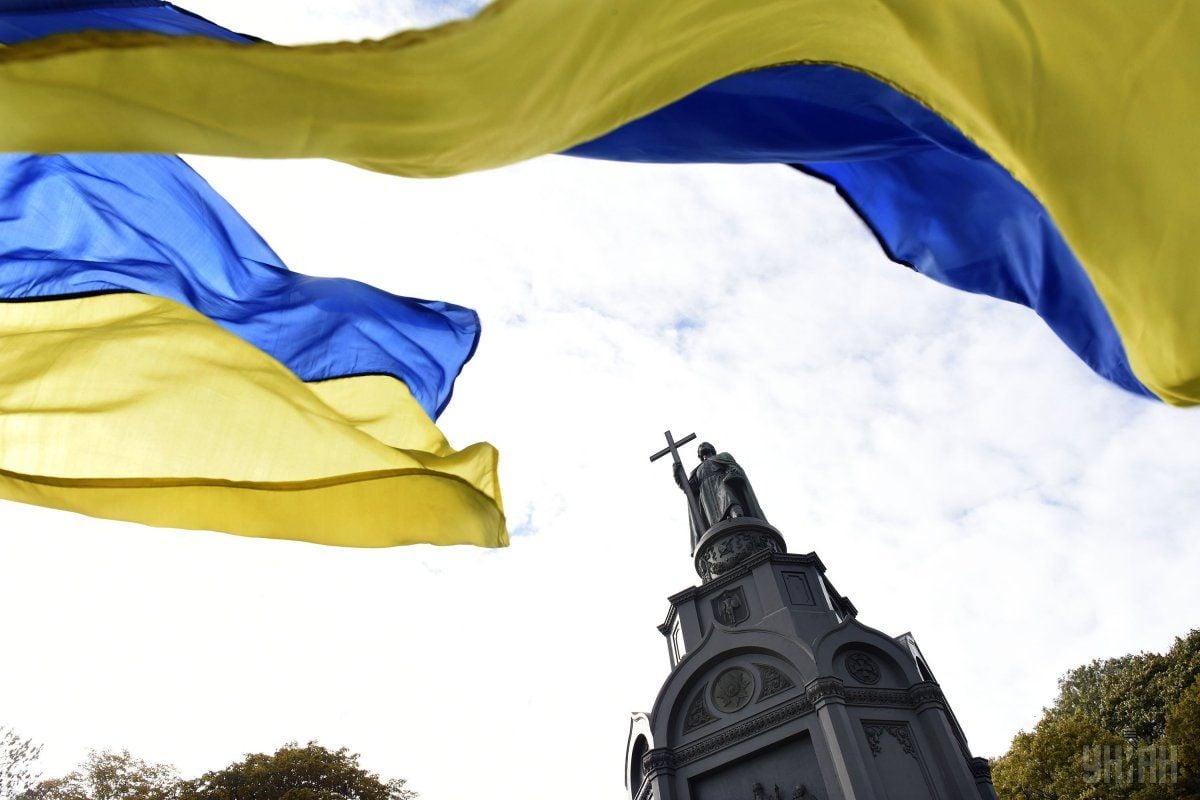 Ukraine will sanction Russian banks, defense enterprises for cooperation with the self-proclaimed republics / Photo from UNIAN

"Restrictive measures will be applied namely to Russian defense enterprises, financial institutions supporting terrorist organizations of the so-called LPR/DPR [self-proclaimed Luhansk People's Republic and Donetsk People's Republic], marine carriers and airlines that operate in the occupied part of Ukraine in Crimea," the president announced at a meeting of the National Security and Defense Council of Ukraine.

"This also concerns operators whose vessels and aircraft blatantly violate the Ukrainian law, visiting ports, despite the strict ban issued by Ukraine," he said.

The president instructed NSDC Secretary Oleksandr Turchynov to revise the sanctions list and include members of the election commissions and participants in the Russian Duma elections scheduled for September 18 with four additional constituencies opened in the occupied Crimea.

The issue has already been worked out in detail with the Cabinet of Ministers, the National Bank, the SBU Security Service, and other institutions.

As was reported, the NSDC on Friday decided to introduce sanctions against representatives of Russia's law enforcement agencies and the judiciary over the illegal prosecution of Ukrainian citizens – film director Oleh Sentsov, activist Oleksandr Kolchenko and others.

Ukraine is toughening the sanctions against Russia in coordination with EU and U.S. sanctions.