Putin on Crimea: Russia has not annexed anything 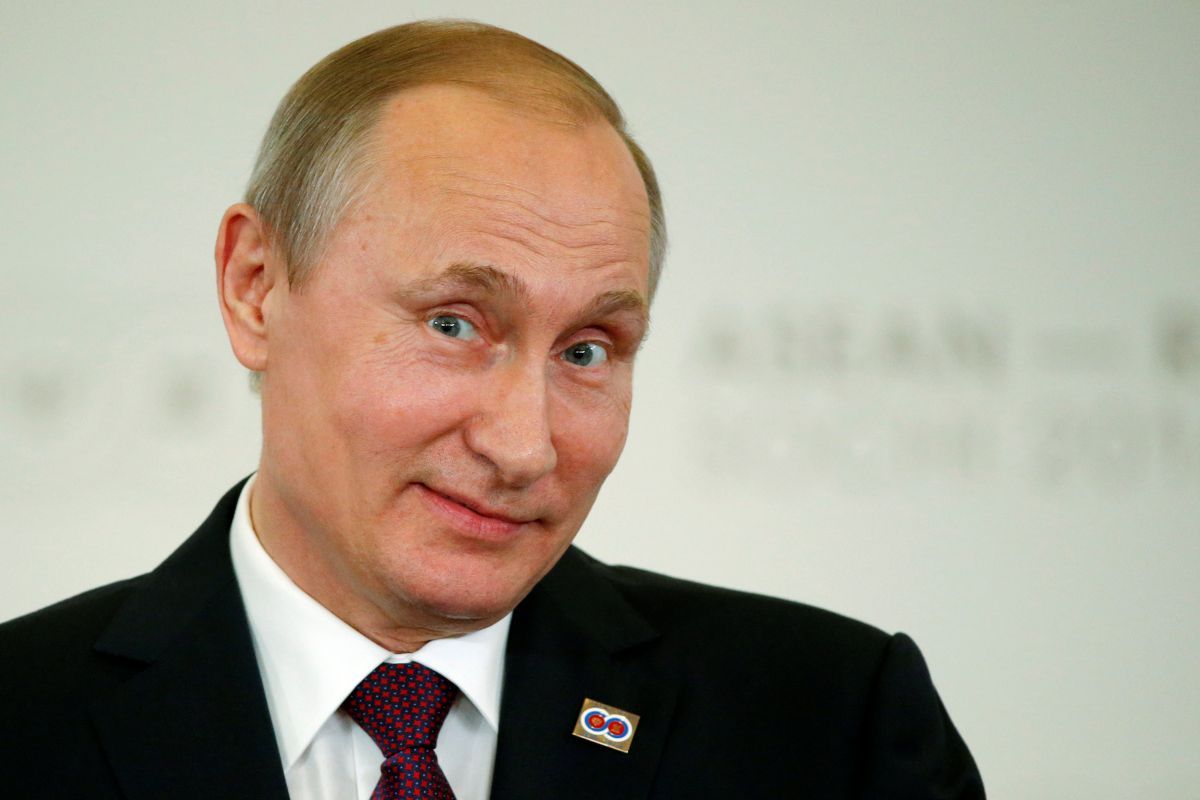 "Russia has not annexed anything. Everything that has happened in Crimea is the result of illegitimate actions by certain political forces in Ukraine who provoked a coup d'état," Putin said at the CIS summit in Bishkek, Kyrgyzstan, in response to a comment by Ukrainian Ambassador to Kyrgyzstan Mykola Doroshenko who voiced protest against Russia's CIS chairmanship in 2017 over the annexation of Crimea and support of Donbas militants.

Putin stressed that Crimea had joined Russia based on the expression of the will of the people living in this territory, RBC wrote.

Read alsoPoroshenko: Putin's statement about Crimea called delusions"This action is fully in accord with international law and the UN Charter, as well as with the corresponding decisions of UN courts on similar issues in the practice of the UN international court," Putin said.