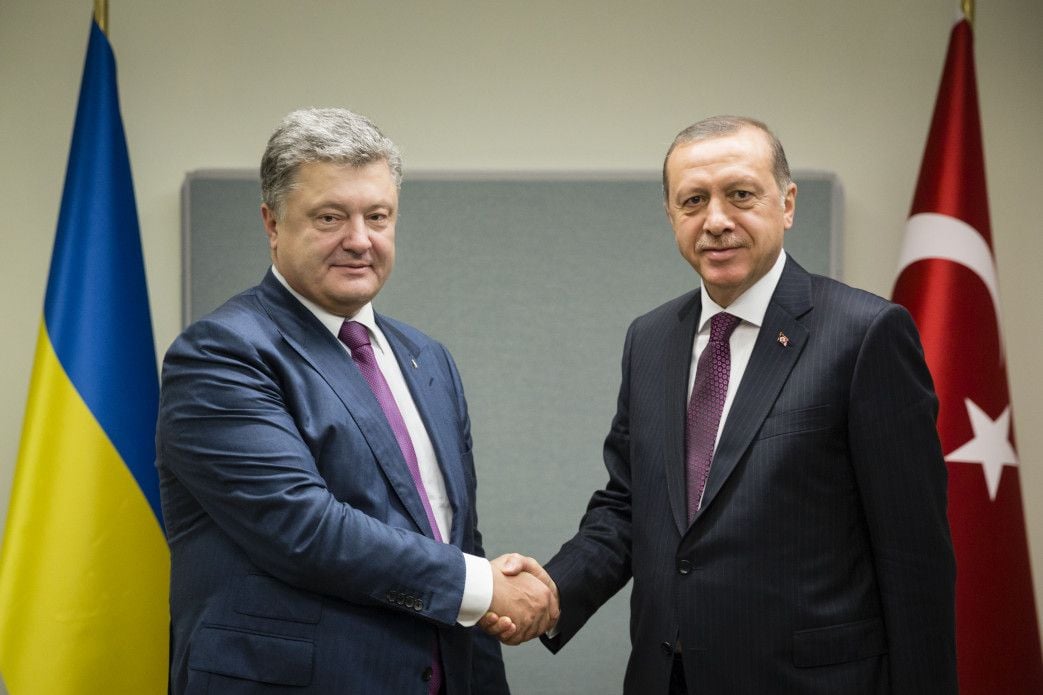 "We got another confirmation: our ‘friendship’ with Turkey has certain limits and it’s rather conditional. Of course, Erdogan is unlikely to go further than his protocol statement about supporting Ukraine," said Klintsevich.

According to the Russian official, Erdogan is well aware what is at stake, as the Russian-Turkish relations have only just begun to improve. "But the words are not always just an empty sound. There is an impression that the Turkish president ‘tries to play several tunes at a time on one piano," said the official.

Read alsoUkrainian President meets with Hillary Clinton"I have no doubt that the Russian Foreign Ministry has already taken a note of this, having drawn certain conclusions," said the senator.

As UNIAN reported earlier, President of Ukraine Petro Poroshenko met with the President of the Republic of Turkey Recep Tayyip Erdogan in the framework of his participation in the 71st Session of the UN General Assembly.

According to the press service of the Ukrainian president, during the meeting, Mr Erdogan said Turkey would continue to provide support in the issue of restoration of sovereignty and territorial integrity of Ukraine.

He also stressed that the resumption of dialogue with Russia would not affect Turkey's position regarding the non-recognition of the annexation of Crimea and the condemnation of violations of the rights of the Crimean Tatars.