Poroshenko: Next secretary-general should be uncompromised in respect of UN Charter 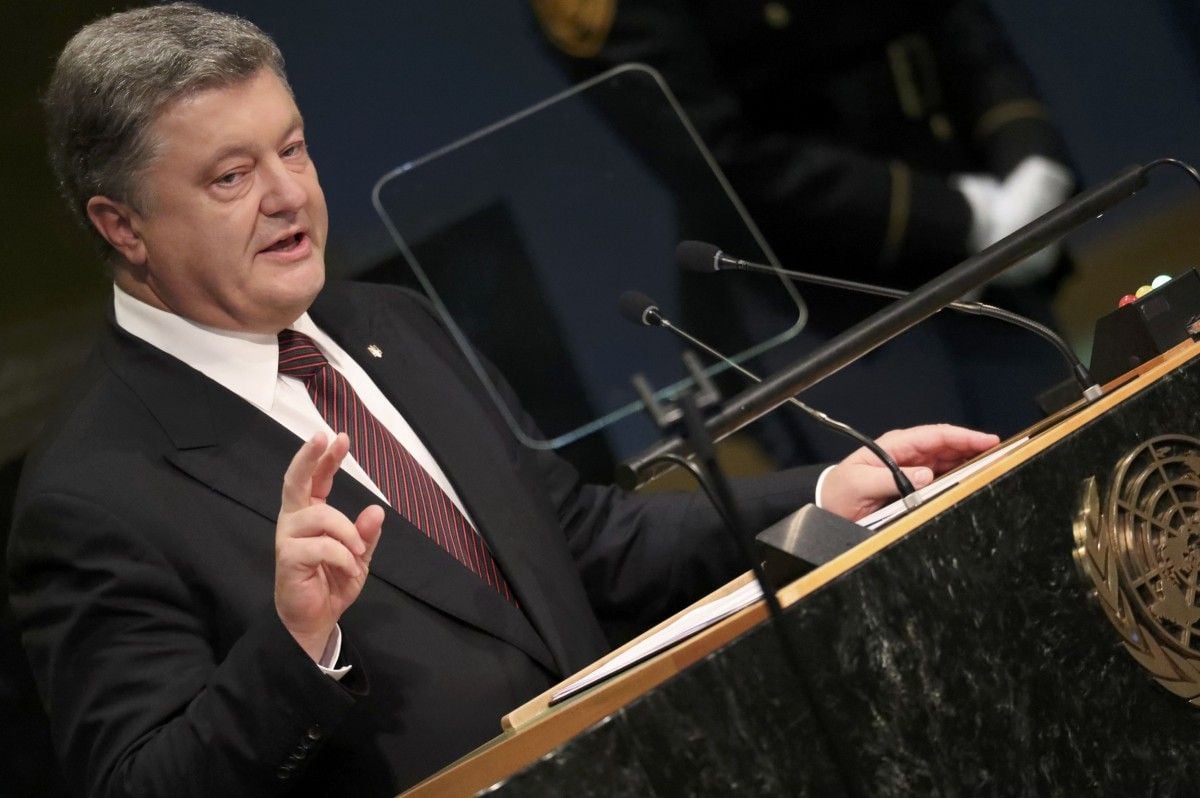 "This year, we will appoint the next UN Secretary General. I believe that the candidate for this important position, in addition to his or her highly professional skills, must be, first, uncompromised  in respect of the UN Charter; second, ready to use decisively all tools at his or her disposal including those provided under the Article 99 of the UN Charter, in case of a threat to peace and security," he said.

Read alsoPoroshenko stresses "critical" need to reform UN Security Council"We expect that both the Security Council and the General Assembly will make a right choice," he added.

Poroshenko said that Ukraine as a current non-permanent member of the Security Council will work consistently to this end.

Read alsoCrimea now outpost for deploying Russian arms in Syria - PoroshenkoAs UNIAN reported earlier, during the 71st Session of the UN General Assembly theelection of a new secretary-general of the organization is scheduled, to replace Ban Ki-moon on January 1, 2017.