Ukraine-EU Association deal may reserve "separate position" for the Netherlands 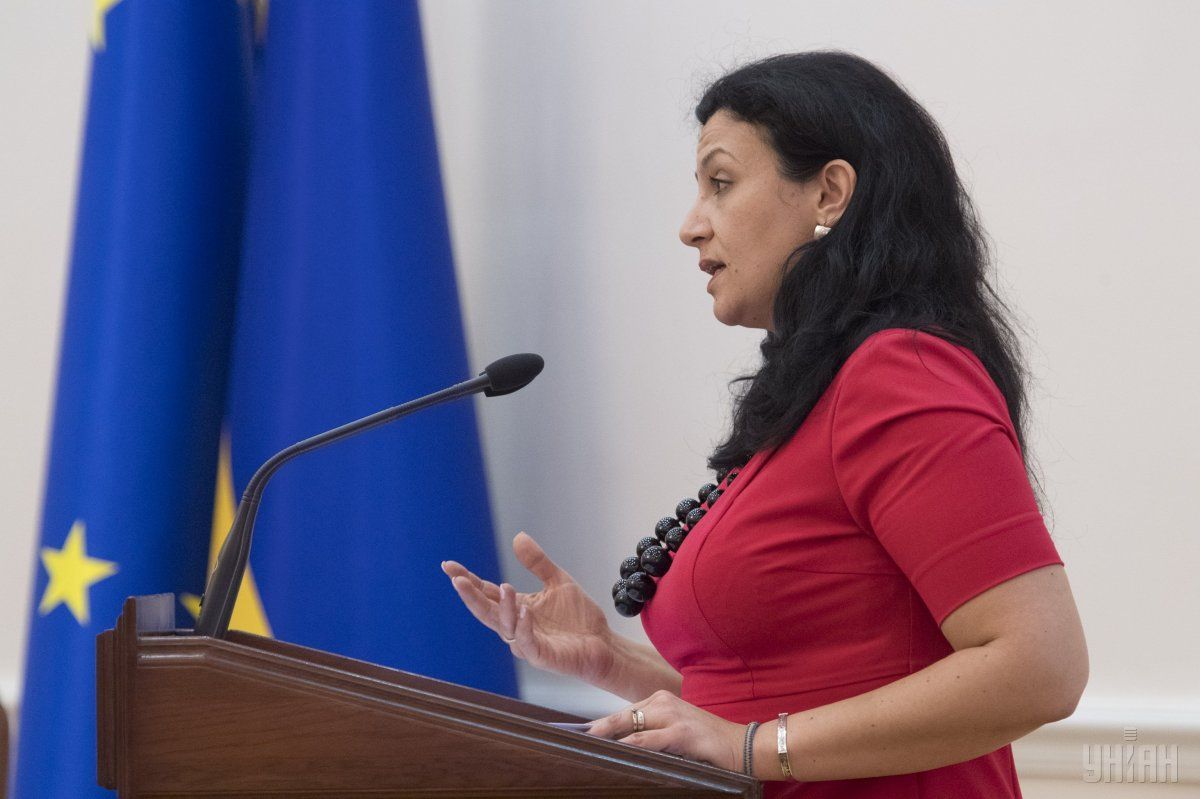 According to the Ukrainian official, it is regrettable to hear the position of the prime minister of the Netherlands, which was announced yesterday, regarding the fact that the Dutch government is not ready to take responsibility for its previous decision when the procedure on the Association Agreement has been completed.

Klympush-Tsintsadze said that sadly, the non-binding referendum is now being taken into account, meaning that, "in fact, the opinion of 20% of the population of the Netherlands is taken into account, which can result in Ukraine becoming hostage to such a vote by Dutch nationals."

In July 2015, the Dutch government completed the procedure of ratification of the Ukraine-EU Association Agreement. However, on April 6, 2016, a referendum was held in the Netherlands regarding the Deal. 61% of votes were cast against the move to sign off the agreement, with only 38% in favor.