The European Parliament's Committee on Civil Liberties, Justice and Home Affairs (LIBE) has approved a report on visa-free travel for Ukraine and provided a mandate for the launch of talks between the EU's institutions.

A corresponding voting took place at a committee meeting in Brussels on Monday, an UNIAN correspondent reported.

Thirty-eight EP members voted for the decision, four voted against, and one abstained.

None of the amendments aimed at voting the European Commission's Ukraine visa-free proposal down scored the required number of the votes.

Read alsoEU to abolish visas for Ukrainians in October - Commissioner HahnThe committee also voted for the mandate for starting talks between the EU's institutions. The decision was supported by 38 members and five were against.

Voting on Georgia earlier proceeded a similar scenario: the EC's proposal for visa-free travel for Georgia was backed by 44 MEPs with five against on September 5.

The voting was without preliminary debates. 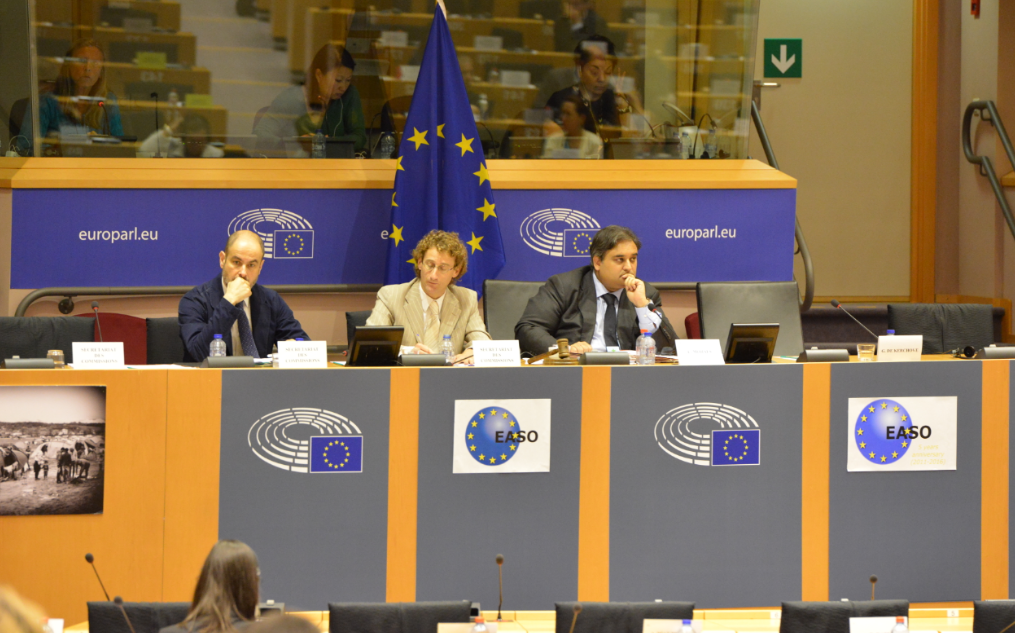 Voting on Ukraine / Photo from UNIAN

The next stage is interinstitutional negotiations between the European Parliament, the European Commission and the European Council. Their aim is to coordinate positions before a final decision is made. 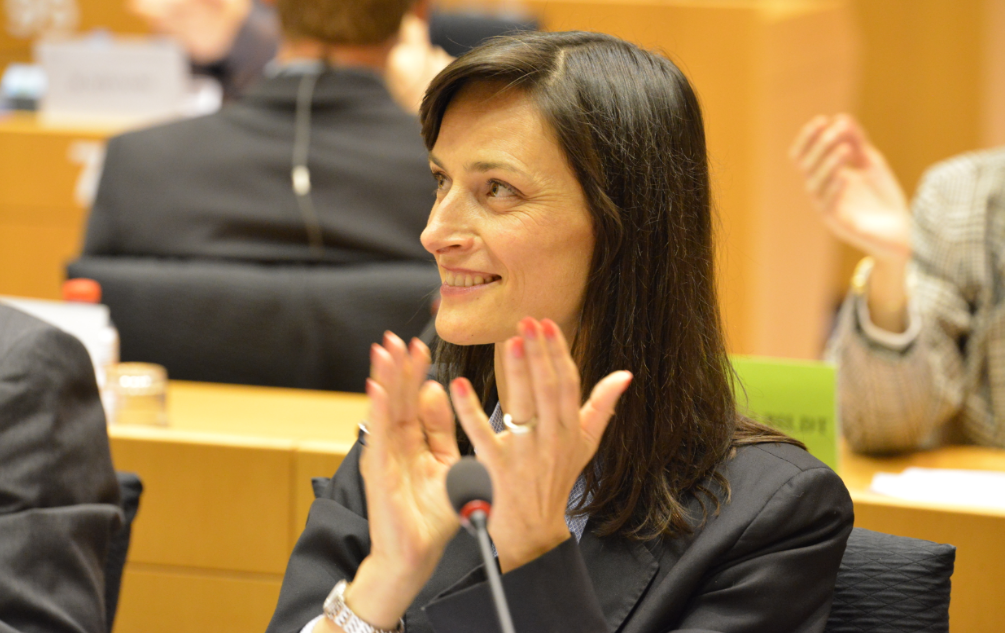 The results of this voting will be interim, as in keeping with the EU's procedures, the final decision will be voted by the European Parliament itself. In case of a positive decision, it should be endorsed by the ministers from the Council of the European Union.