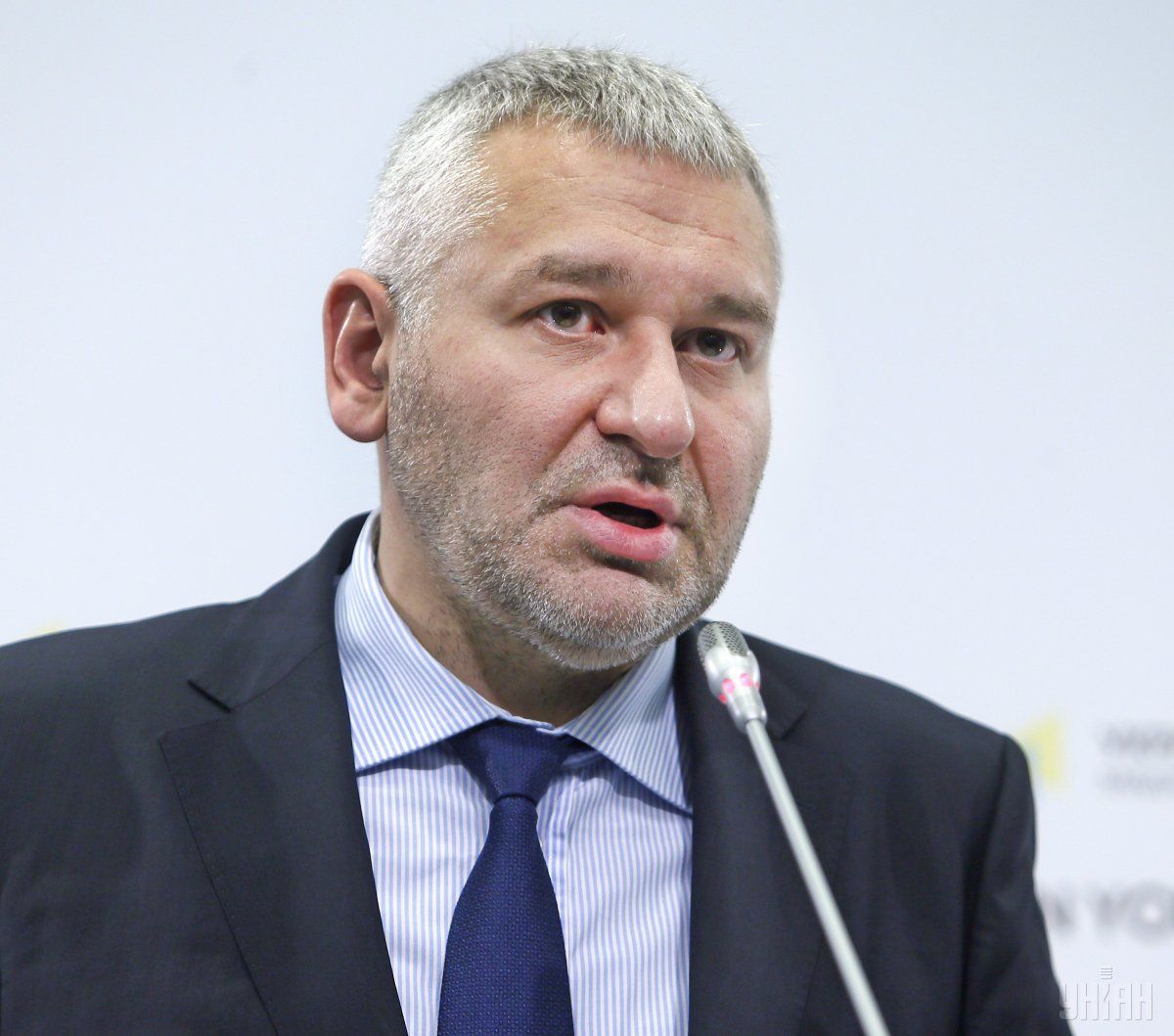 "I got a permission, now I am entering the Lefortovo pre-trial detention center right now to see Roman," said Feygin.

As UNIAN reported earlier, the FSB has detained in Moscow a correspondent of Ukrinform news agency Roman Sushchenko, labeling him a "colonel of the Ukrainian military intelligence who had been purposefully collecting classified information on the activities of the armed forces and the National Guard".

The Ukrainian Defense Ministry has stated that Sushchenko has no relation to it.

Mark Feygin October 3 said that the defense has appealed the court's decision on Sushchenko’s arrest.