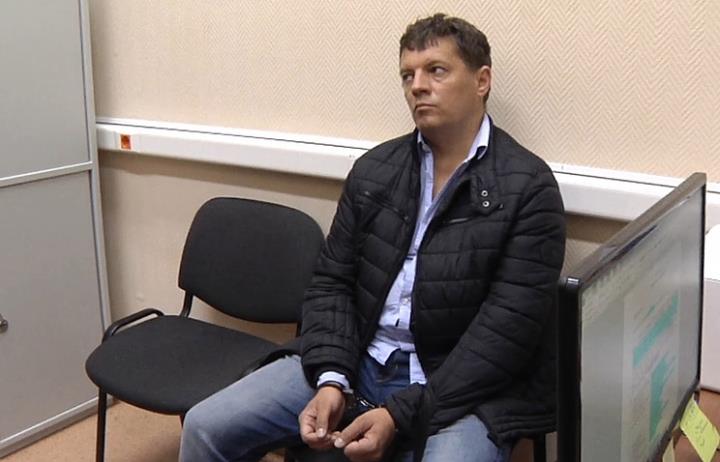 "He was charged," Feygin said.

According to the lawyer, the investigator continued to read out the indictment as he spoke.

As UNIAN reported earlier, the Russian Federal Security Service on September 30 detained a Ukrainian journalist in Moscow, labeling him as a Ukrainian intelligence officer who "purposefully collected classified information on the activities of the armed forces and the forces of the National Guard of the Russian Federation.

The Ukrainian Defense Ministry said that Roman Sushchenko had nothing to do with the agency. The journalist’s lawyer, Mark Feygin, on October 3, said that the defense has appealed the court's decision on his defendant’s arrest. The defender visited the journalist and said that Sushchenko did not plead guilty, intending "to fight".