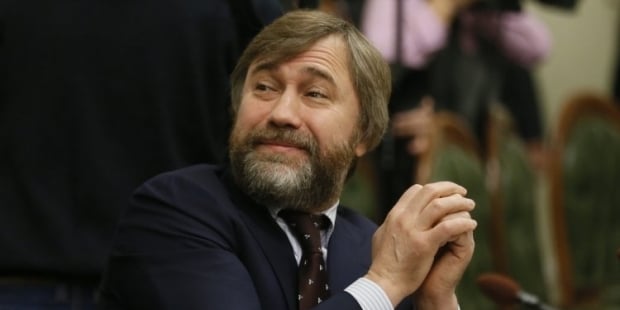 The Prosecutor General's Office (PGO) has sent a motion to the Verkhovna Rada, asking for consent to the criminal prosecution of MP Vadym Novinsky, Lutsenko informed on Facebook on Thursday, November 3.

Novinsky is one of the suspects in the case against former President Viktor Yanukovych regarding illegal pressure on the Ukrainian Orthodox Church.

Read alsoTycoon Akhmetov again named the richest UkrainianAccording to the document posted by Lutsenko, a pretrial investigation is being conducted under Part 2 of Article 146 and Part 1 of Article 365 of the Criminal Code of Ukraine on facts of abuse of power and misuse of office.