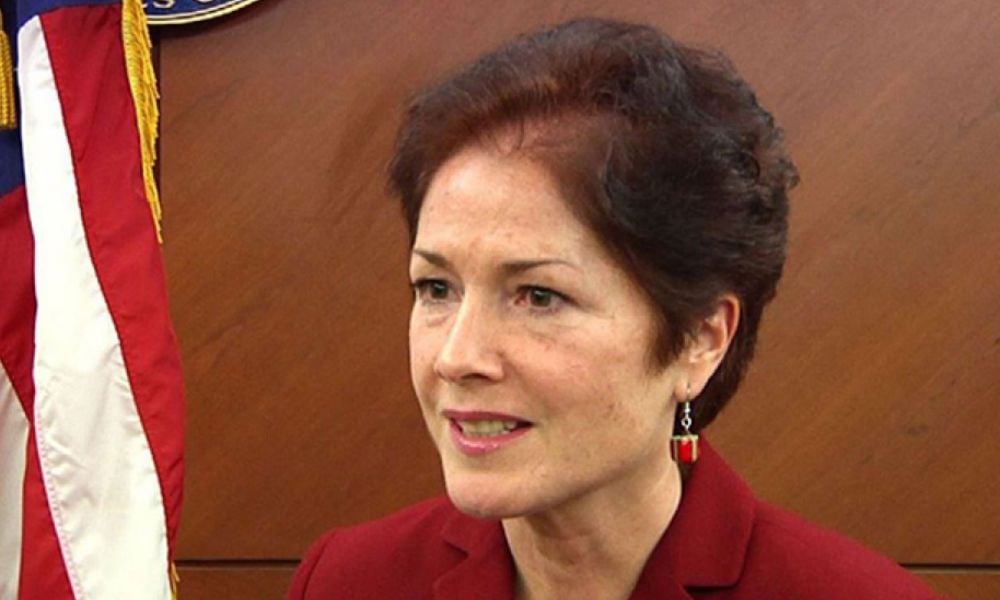 She noted that electronic declaration of assets was, in fact, the beginning rather than the end of the process of combating corruption in Ukraine, ZN.ua reports.

The wave of public discontent with corruption points to the need to preserve and expand the powers of NABU, related to investigation routine, according to Yovanovitch, who also added that the anti-corruption court should be set up as soon as possible.

The ambassador has said Washington is ready to support the efforts of the Ukrainian government in fighting corruption. Asked whether there is a threat that e-declarations may turn into a stage of providing amnesty to illegal capital, Yovanovitch said that the U.S. was aware that the system of electronic declaration of assets was the beginning, not the end of the process of identifying and stopping corrupt activities.

Read alsoU.S. joining Normandy Format not on agenda yet – Ambassador YovanovitchThe ambassador pointed out that the prospects of bringing corrupt officials to justice should be determined by the Ukrainian people and the Ukrainian government.

According to Yovanovitch, the U.S. side expects from the Ukrainian law enforcers completed investigations into suspicious facts revealed in the process of e-declaration of assets.

Read also"Where’s the cash from?" – Poroshenko says officials must explain sources of assetsAs UNIAN reported earlier, on October 30 the first stage of filing electronic declarations of assets by Ukraine officials. MPs have filed more than 400 e-declarations, other officials filed another 79.