Some from Trump's team stand for arming Ukraine – Gongadze

U.S.-based Ukrainian journalist Myroslava Gongadze says there are people in President-Elect Donald Trump's team who support the supply of lethal weapons to Ukraine, according to Espreso.TV. 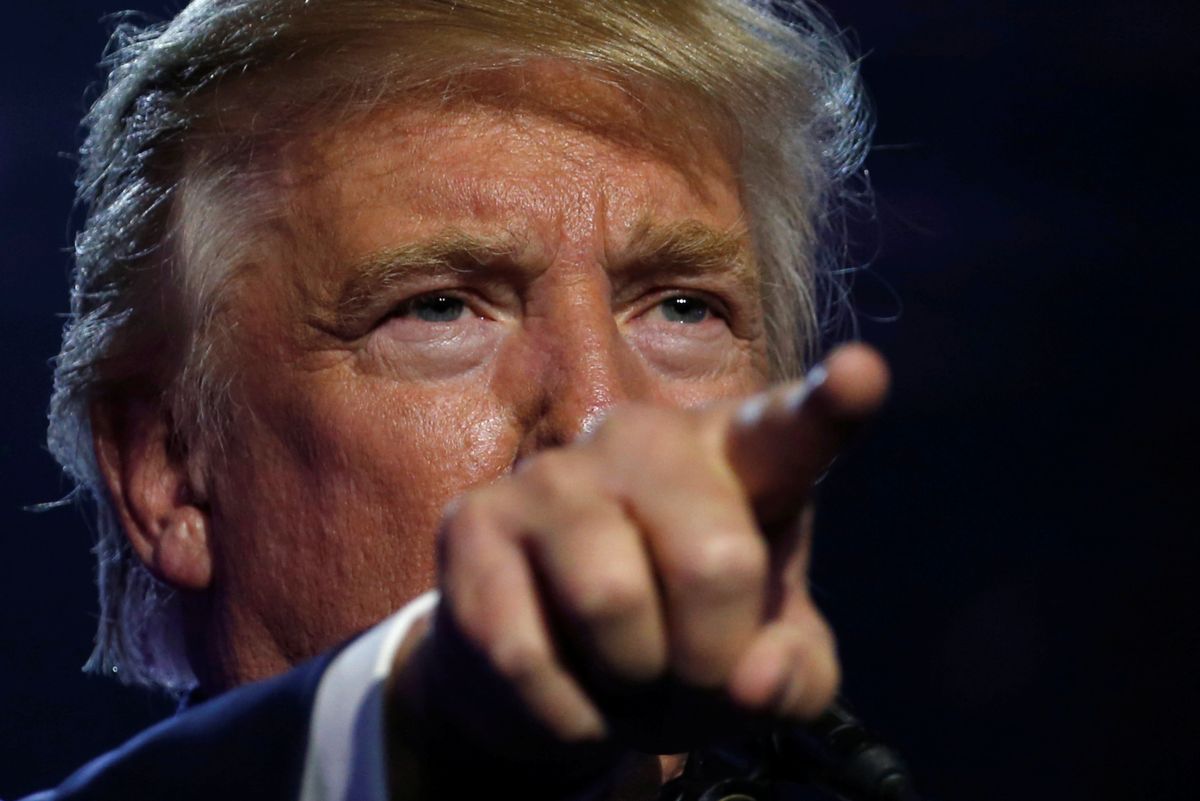 "Trump['s entourage] has got many pro-Russian representatives who can be tapped to head major security agencies. But there are people beside him who stand for arming Ukraine. It's not that unambiguous," she told Espreso.TV.

Amid U.S. elections, the subject of Ukraine was raised in the context of Russia, and Hillary Clinton acted as a defender of Ukraine.

Read alsoU.S. army to continue supporting Ukraine no matter who is elected president - Gen. Hodges"Trump said he was ready to go to Moscow even prior to his inauguration. Therefore, risks are high. As we remember [his] statements about possible recognition of Crimea as Russian territory," she said.

In her words, the main question is who in Trump's team will be authorized to take decisions.

As UNIAN reported earlier, the U.S. presidential election took place on November 8, 2016. Its results were announced on November 9: Trump won 289 electoral votes, his rival Hillary Clinton got 218 with the minimum required set at 270.