Stoltenberg on Trump's talk with Putin: Normal to speak with world leaders 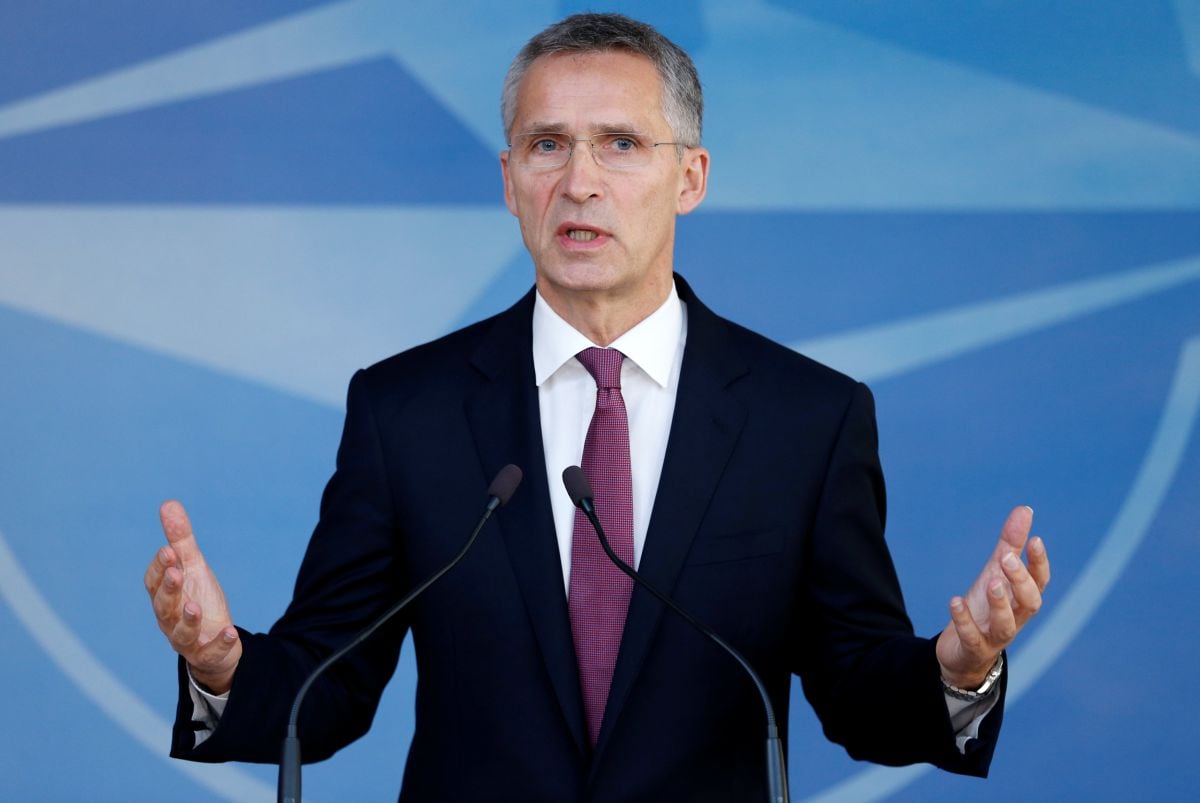 "I think this is normal thing that President-elect Donald Trump speaks to world leaders, including of course the leader of Russia. And the message from NATO has been that we want dialogue with Russia," Stoltenberg said in his doorstep statement at the European Council on Tuesday, November 15.

"Russia is our biggest neighbor, Russia is there to stay and especially when tensions run high, especially when we face many different security challenges, it is important to have dialogue, to have a chance for a political dialogue open with Russia," he said.

In his words, that is NATO's message and there is no contradiction between strong defense and political dialogue.

Read alsoU.S. army to continue supporting Ukraine no matter who is elected president - Gen. Hodges"We think it is important to respect territorial integrity and sovereignty of all nations, including Ukraine. Therefore we will never respect or accept the violation of the territorial integrity and sovereignty of Ukraine and that is the reason why we have responded in a way we have to the Russian aggression against Ukraine," he said.

As UNIAN reported earlier, Trump had a phone conversation with Putin on the Russian side's initiative.