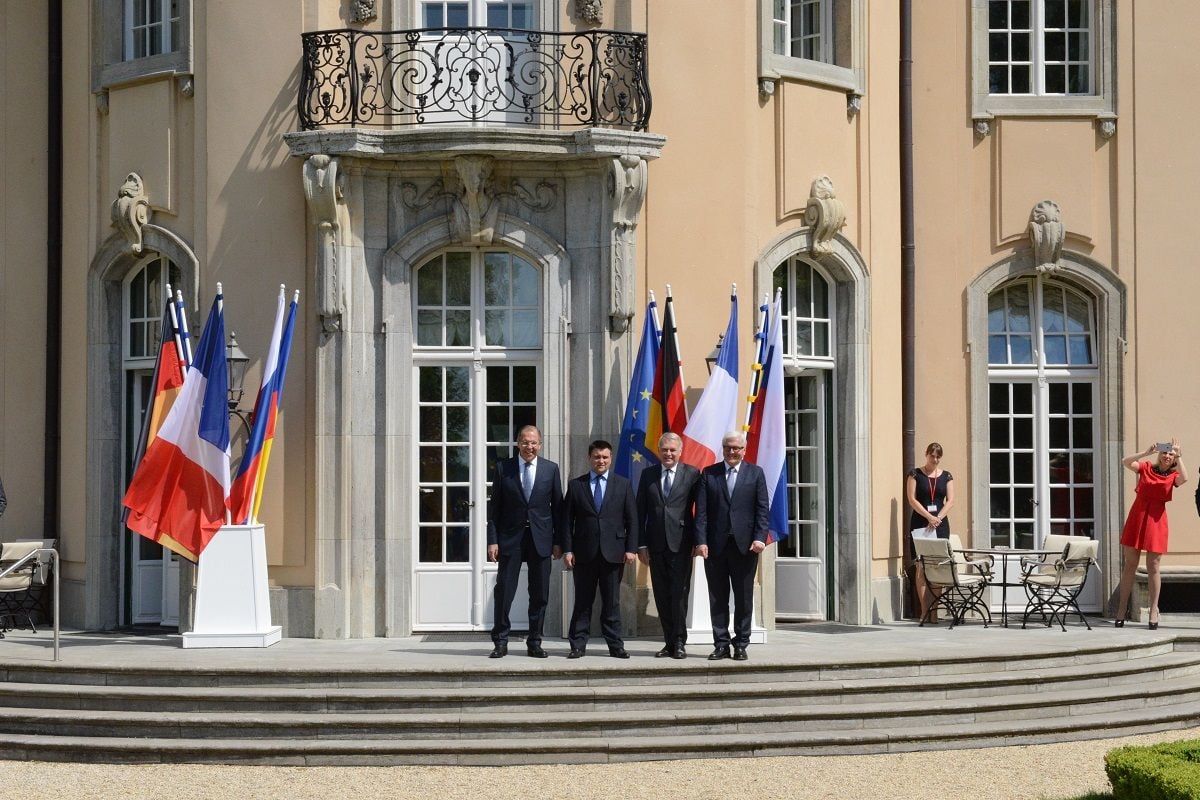 The foreign ministers of Ukraine, Russia, France and Germany will meet late in November / Photo from UNIAN

The two leaders also discussed the implementation of the Minsk peace agreements on Donbas, the Ukrainian president's press service said on Monday.

They noted escalation in Donbas and, in this connection, stressed the importance that Russian-backed militants should observe the ceasefire in eastern Ukraine.

Read alsoU.S. joining Normandy Format not on agenda yet – Ambassador YovanovitchPoroshenko and Merkel also touched the development of a road map for Minsk implementation, which was agreed at the Normandy Four summit in Berlin, Germany.

The Ukrainian president announced after the meeting that the Normandy Four leaders had approved German and French proposals for drawing up basic provisions of the road map.