The Ministry of Justice has said that a large number of cases against Ukraine to the European Court of Human Rights (ECHR) is the result of the imperfect national system of judiciary, said Deputy Minister of Justice Gia Getsadze, according to the ministry's press service. 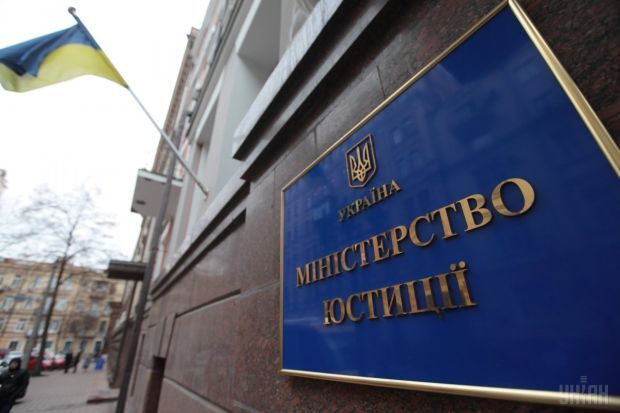 "Only by reforming the judiciary in Ukraine will we be able to ensure that a fair ruling be issued by our courts, so that the Ukrainians won't have to seek justice in international courts," the deputy minister said.

As UNIAN reported earlier, the Ministry of Justice of Ukraine intends to lodge a suit against Russia with the European Court of Human Rights before the end of this year regarding the ban earlier imposed by Russian authorities against the Mejlis of the Crimean Tatar people.

"We are now preparing a separate lawsuit, which deals specifically with the ban on Mejlis of Parliament. The Russian Federation is a defendant, as a State. We are filing the suit against the State, we file it as Ukraine against Russia. Accordingly, now we have all law enforcement agencies giving us information on who is directly involved. When we accumulate all this information, we will file the suit," First Deputy Minister Natalia Sevostyanova said in late October.