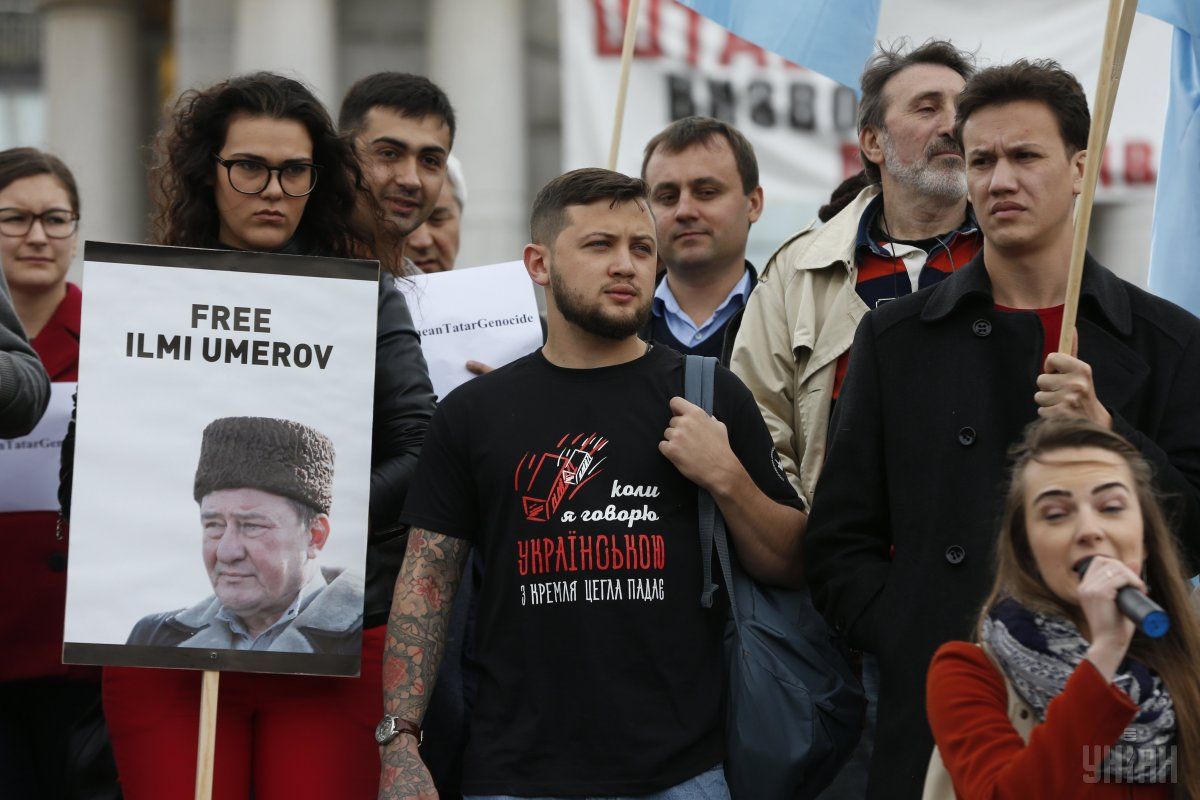 "The Ukrainian government is doing everything to de-occupy Crimea. I want to emphasize once again that Crimea is Ukraine," she wrote on Twitter.

As UNIAN reported earlier, on September 29, Russia's Supreme Court began the consideration of the appeal to the prohibition of the Mejlis of the Crimean Tatar people in the temporarily occupied territory of Crimea. 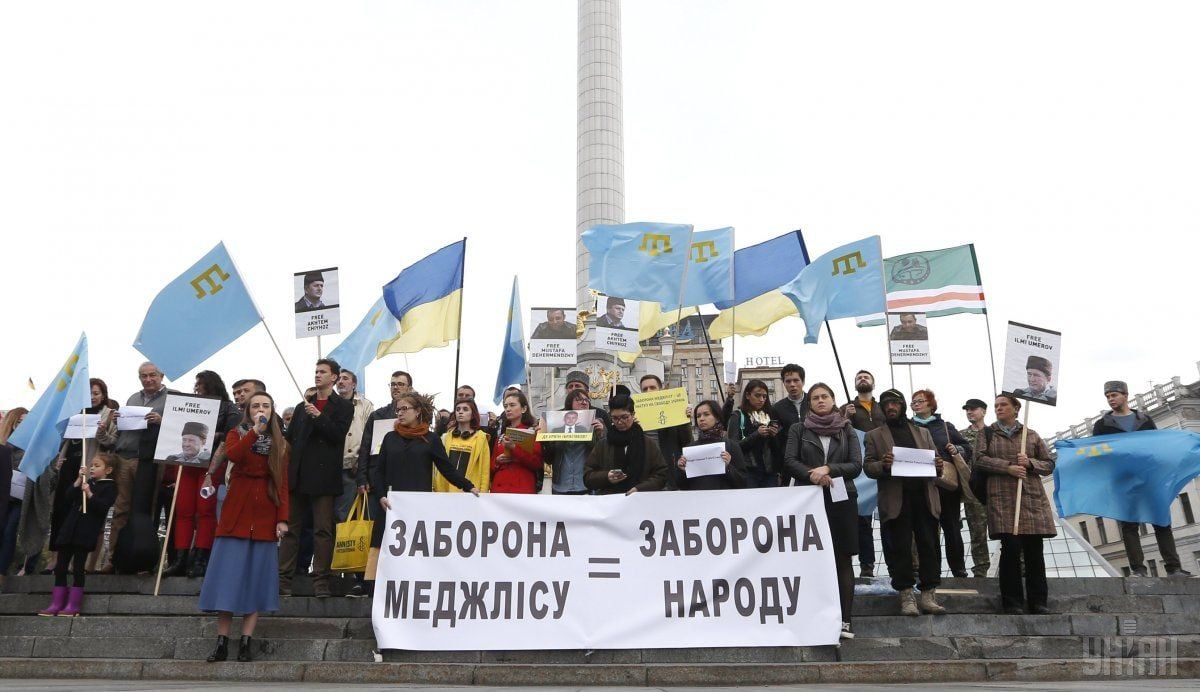 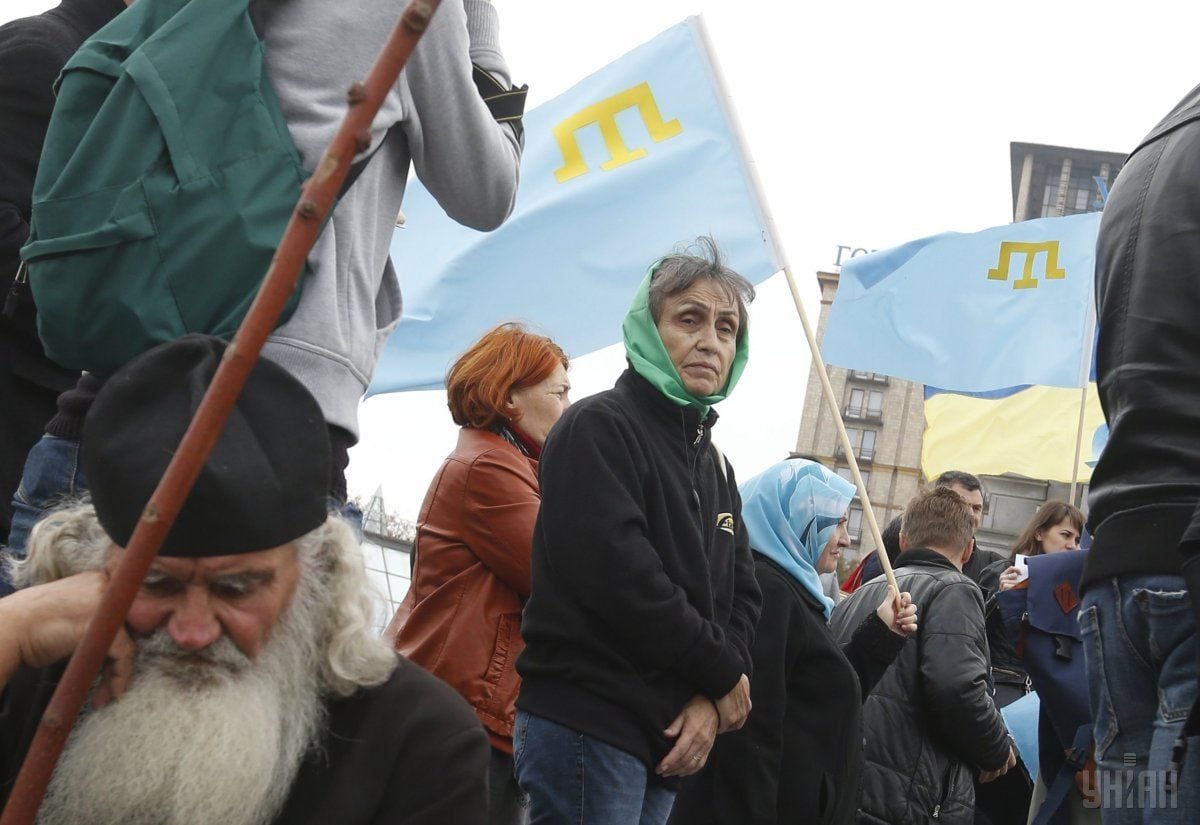 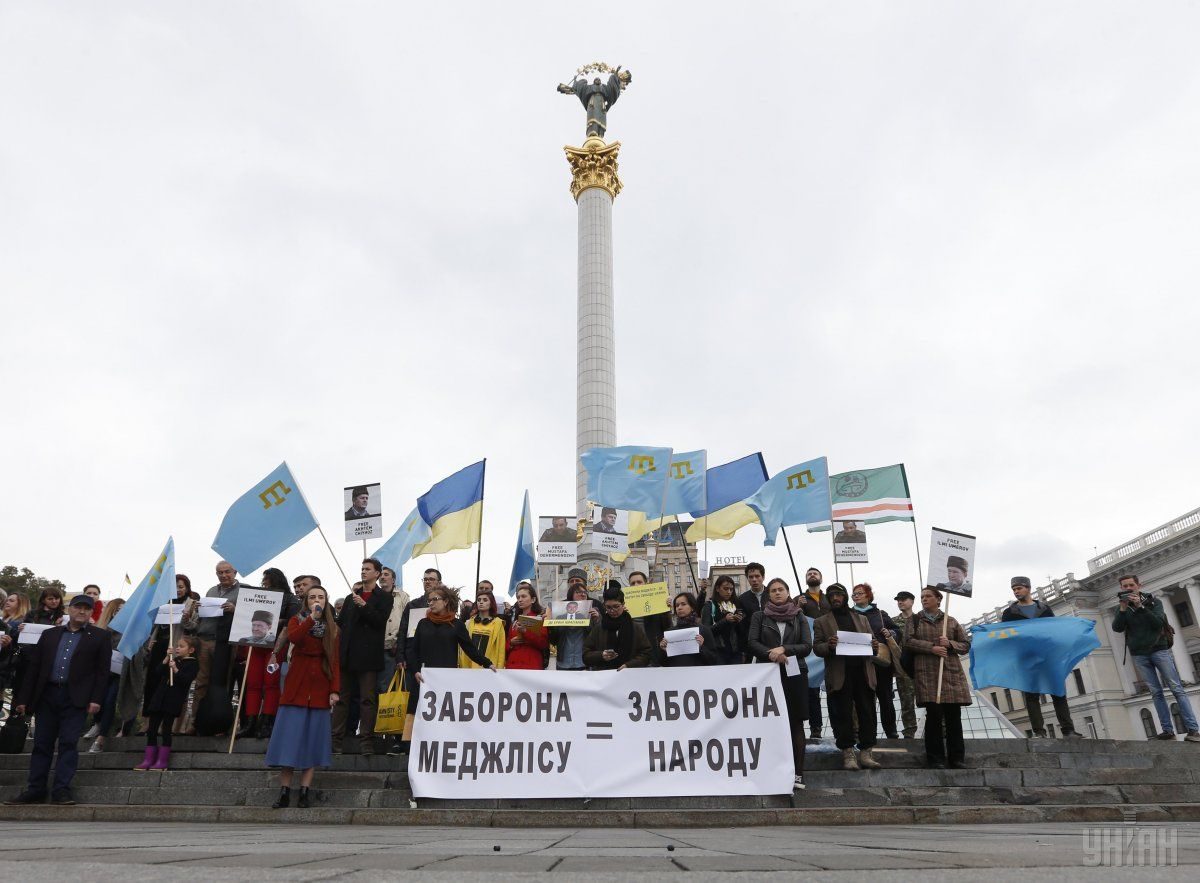 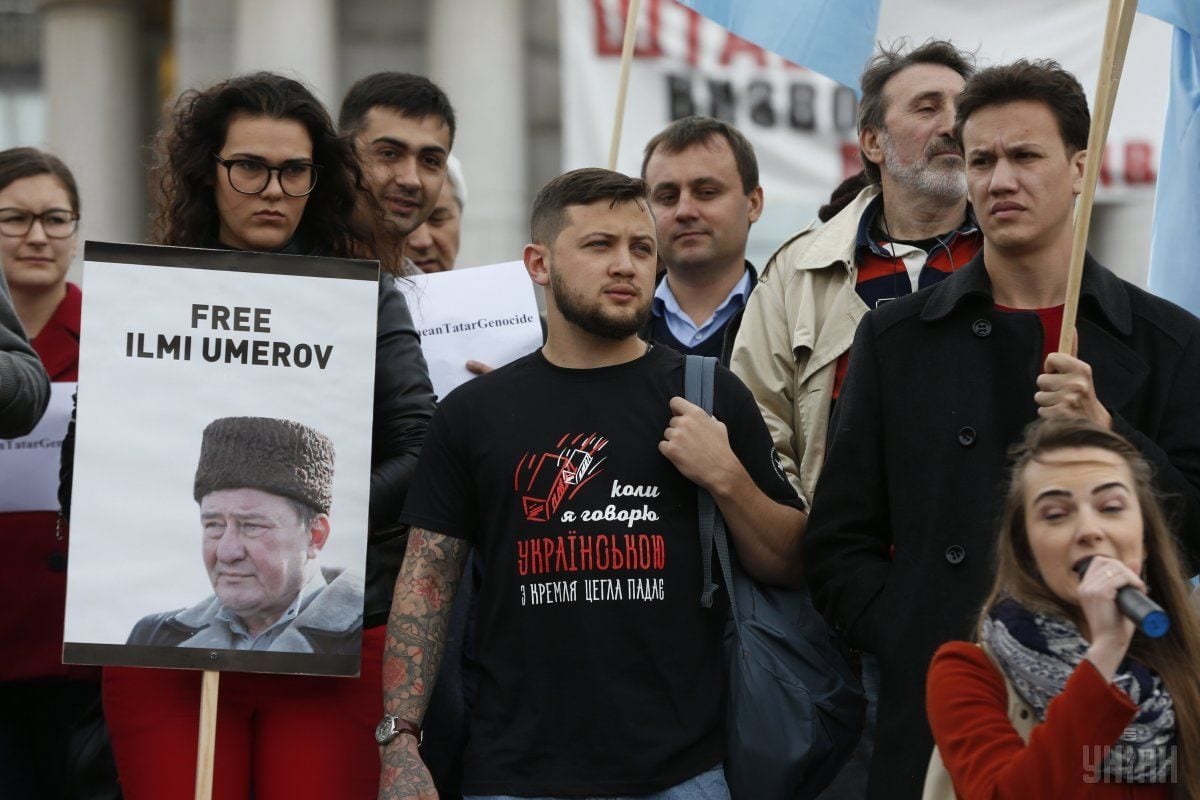 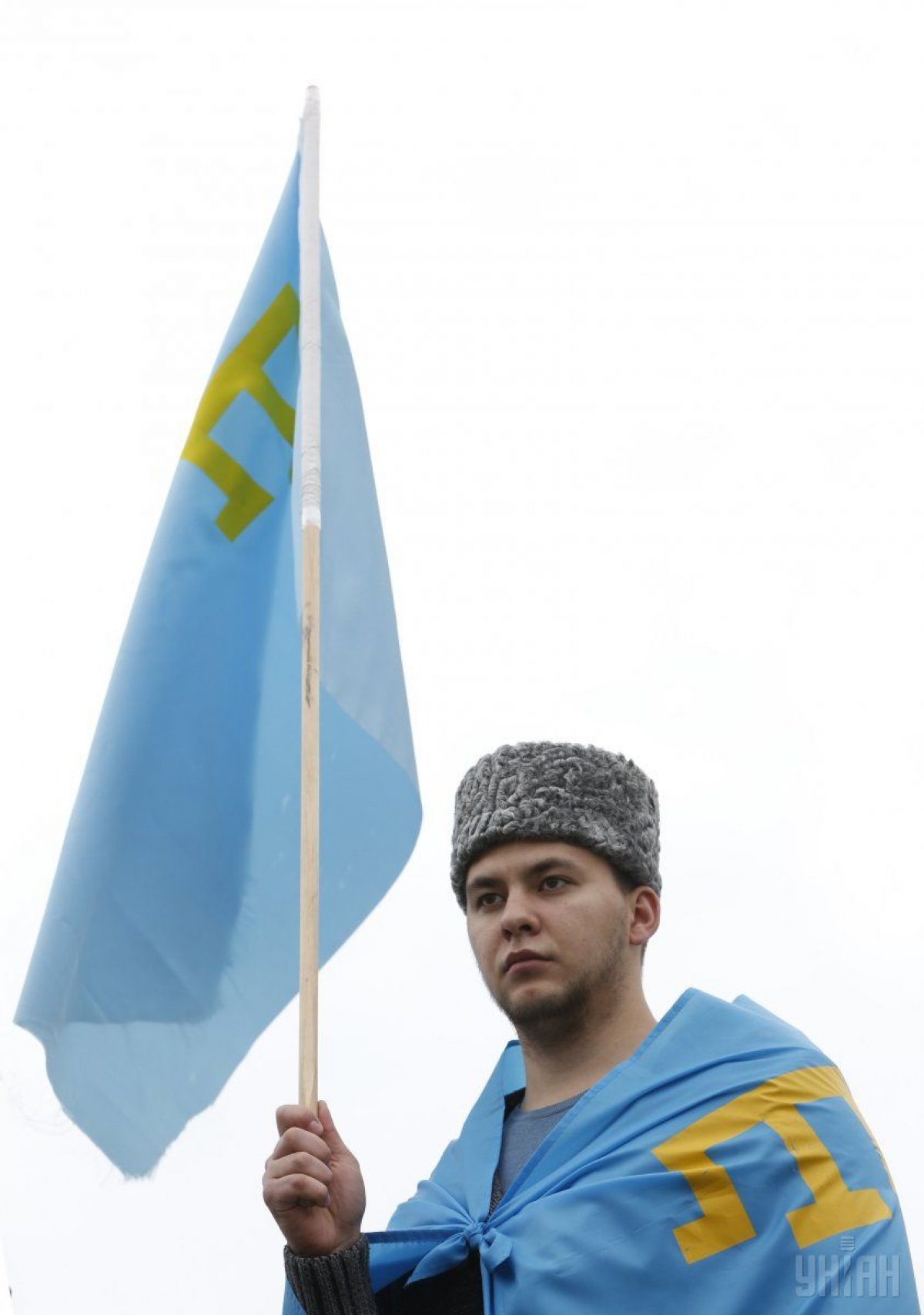 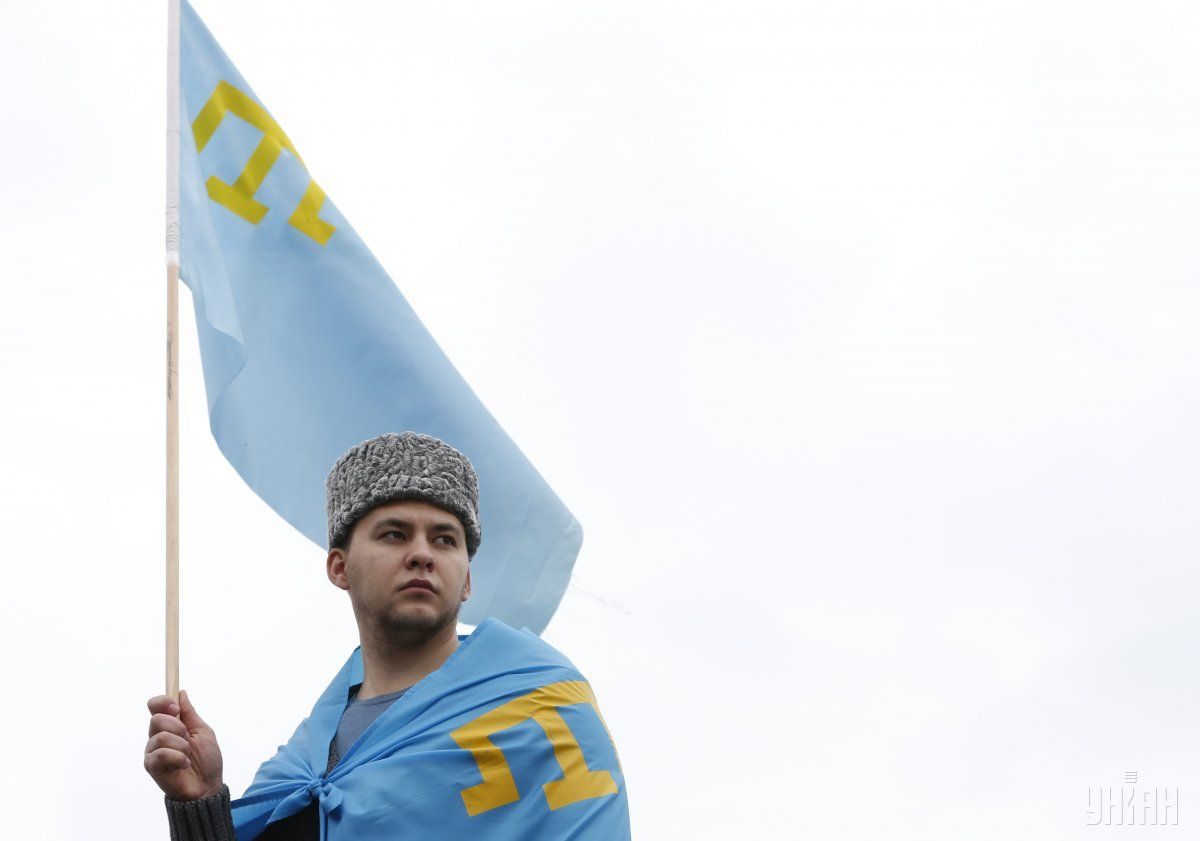 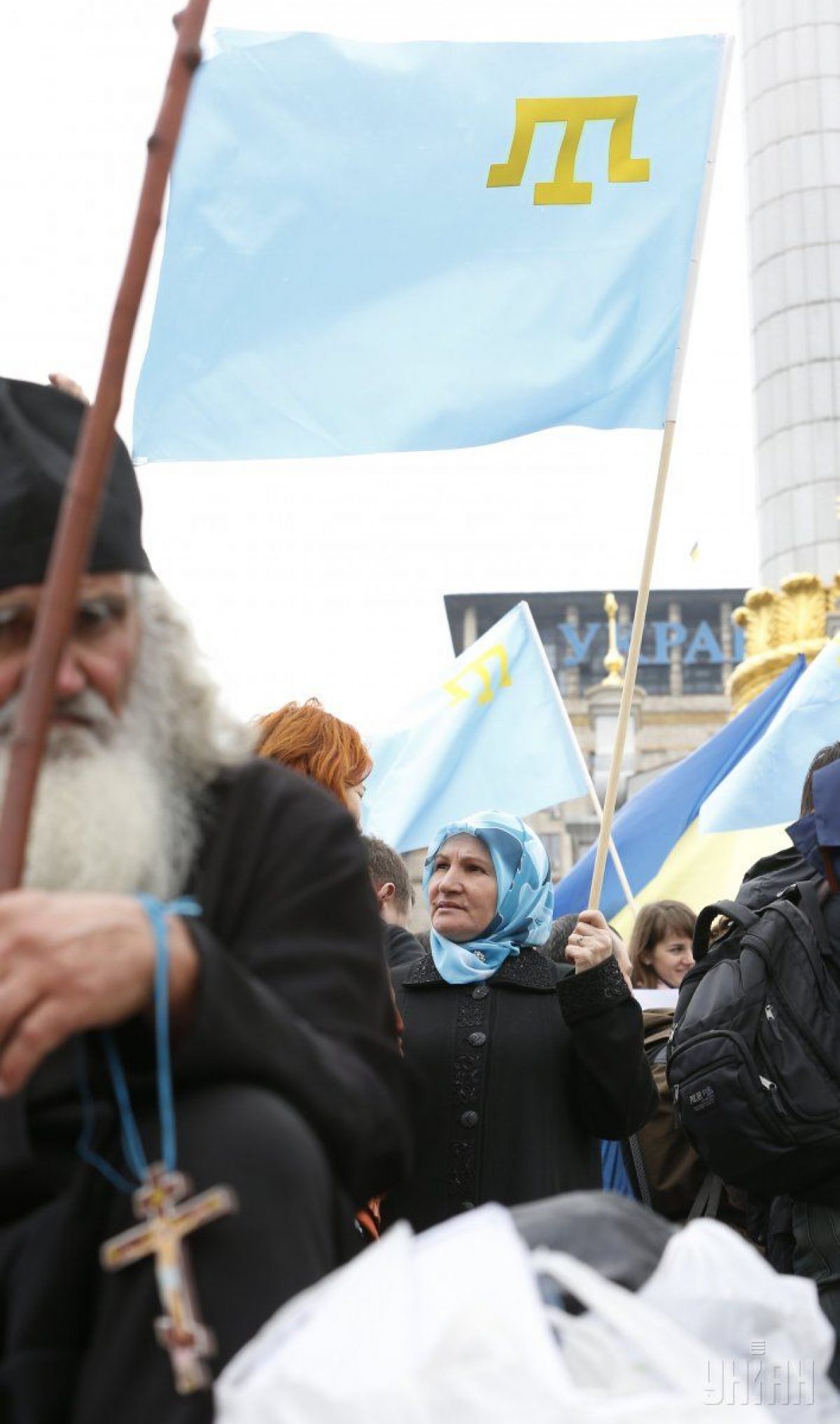 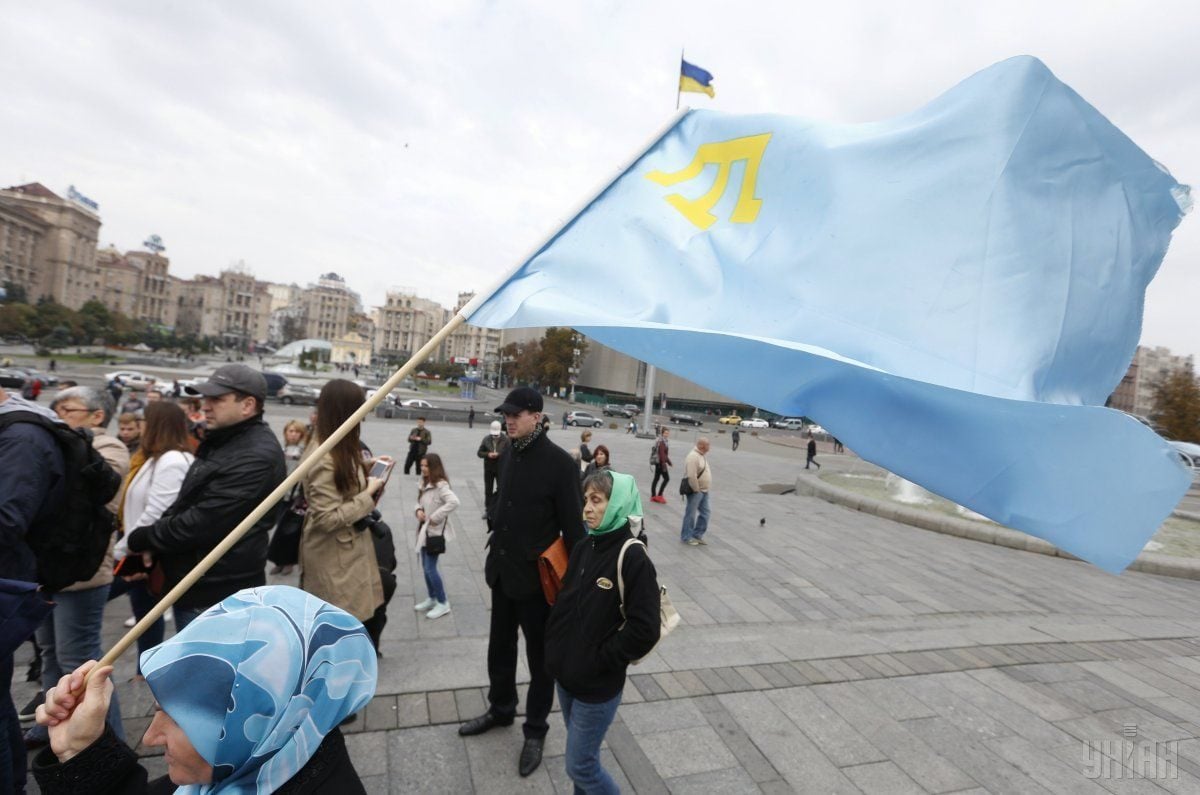