1+1 Media CEO: License cannot be subject of blackmail, this is illegal 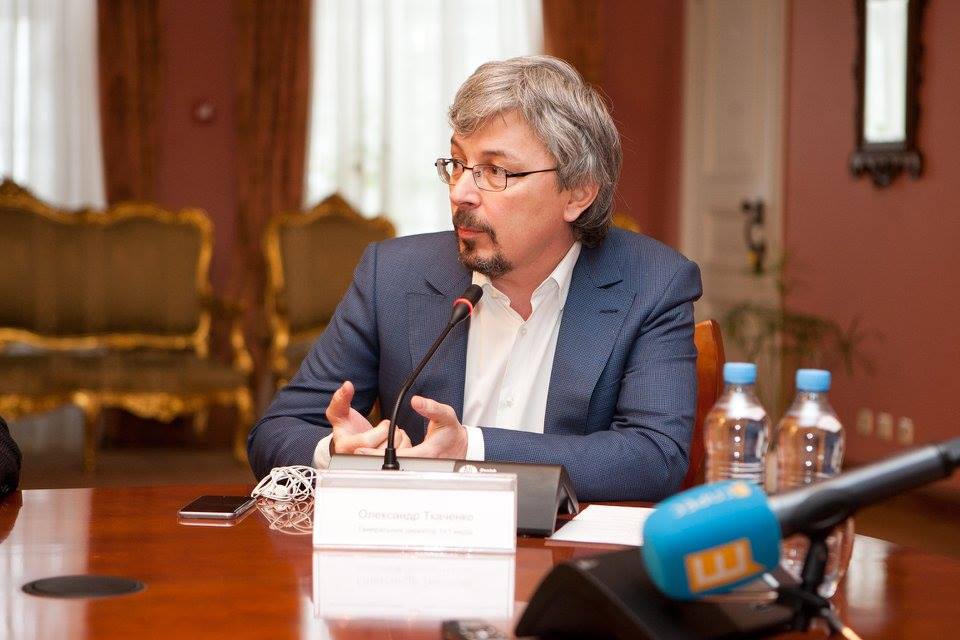 Tkachenko said that no requests from the National Council could be the reason for non-issuance of the license / facebook.com/openorthodoxuniversity

As of December 30, 2016, 1+1 TV channel has not yet received from the National Council on Television and Radio Broadcasting a license to continue analog broadcasting, Oleksandr Tkachenko wrote on Facebook.

He stressed that no explanation was given by the National Council on why it was necessary to wait until January 6, 2016 to get the license.

"They have long received all documents. And if anyone - in the National Council and beyond – has any questions, the license cannot be a subject of blackmail. This is illegal," Tkachenko wrote.

As UNIAN reported earlier, overnight Thursday, December 29, the management and employees of 1+1 TV Channel published an appeal to the Ukrainian president and, prime minister of Ukraine, as well as the chairman of Parliament. The open letter wrote about the attempt to deprive the TV channel of its license.

Later that day, first deputy head of the National Council on Television and Radio Broadcasting Olha Herasymiuk said there were no reasons for termination of broadcasting of 1+1 TV Channel.