Minister of Foreign Affairs of Austria Sebastian Kurz, who was earlier reported to seek easing Russia sanctions, plans to visit Donbas, in particular, the areas near Mariupol, when his country takes over the OSCE chair. 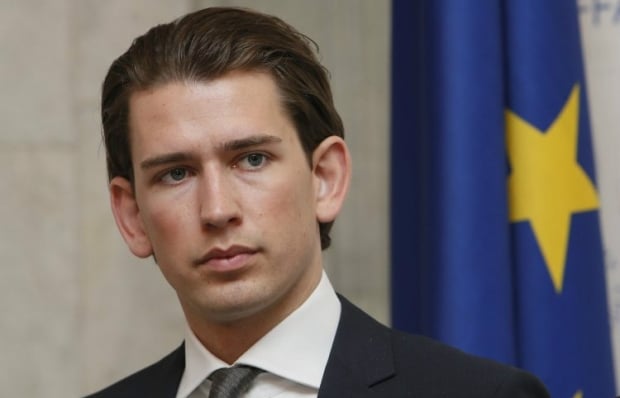 Kurz wants to get acquainted with the situation on the ground, said the statement by MFA Austria published Saturday, December 31, Deutsche Welle reports.

The ministry notes that the two-day trip is scheduled for January 3-4, 2017.

Vienna, which will chair the OSCE in 2017, has set three ambitious goals: de-escalation of existing conflicts, restoration of trust between states, and combatting radicalization, which poses a threat to many nations.

As UNIAN reported earlier, Vice-Chancellor and Minister of Economy of Austria Reinhold Mitterlehner called for the gradual lifting of the anti-Russian sanctions.

The Austrian government seeks to ease the sanctions earlier imposed by the EU against Russia over Moscow’s aggression against Ukraine.