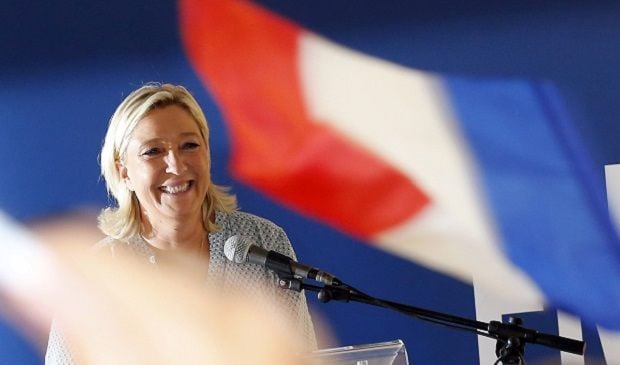 "Marine Le Pen had no intention of going there (to Ukraine) anyway. This issue will be solved via diplomatic channels when she becomes president of the (French) Republic," a spokesman for Le Pen said in an emailed response to Reuters.

Read alsoBan on entry for Le Pen after scandalous statement on Crimea: SBU reveals new detailsAs UNIAN reported earlier, Marine Le Pen, the National Front's presidential candidate, said on Tuesday that the annexation of the Ukrainian peninsula of Crimea by Russia was "not illegal", contrary to the position of the EU and U.S.