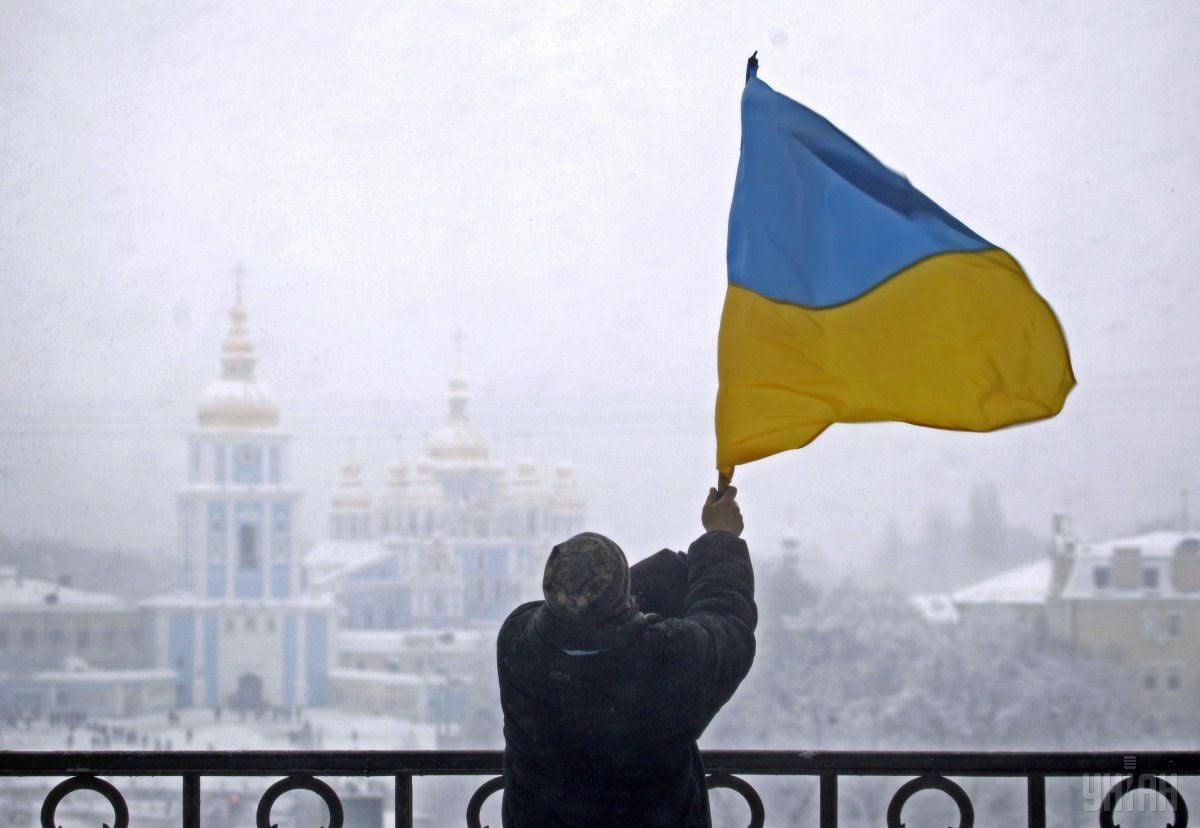 More than 30 lawmakers are the co-authors of the No. 5670 bill, its explanatory note posted on the parliament's website says.

Among them are Rada's Deputy Chairperson Oksana Syroyid, Leonid Yemets and Andriy Teteruk (both from the People's Front faction), Oleksandr Chernenko (the Petro Poroshenko Bloc faction), Oleh Bereziuk (the Samopomich faction), Ihor Lutsenko and Ivan Krulko (both from the Batkivshchyna faction), and Yevhen Rybchynsky (the Volya Narodu group).

The bill criminalizes degrading treatment or disrespect of the official language in public. Offenders will be liable to a fine worth up to 50 non-taxable minimum incomes, or arrest for up to six months, or imprisonment for up to three years.

The bill provides, inter alia, amendments to the Code of Administrative Offences.

Fines for the failure to use the official language at meetings, events, gatherings, and in business communication, official use and official documents will be even higher at government agencies, the Armed Forces of Ukraine and other military formations, law enforcement and state border agencies of Ukraine. Their size will be from 200 to 400 non-taxable minimum incomes.

The bill also stipulates that a candidate running for Ukrainian president and prime minister must submit a certificate of proficiency in the Ukrainian language along with other documents stipulated by laws.

Lawmakers and members of the government are expected to have a good command of Ukrainian in keeping with the requirements defined by the National Commission for the standards of the Ukrainian language.

The official language should be in use in parliament and in court, the bill says.

The bill suggests that the National Council for TV and Radio Broadcasting may decide to fine a language-law offender company at the level of 10% of its license fee.

Read alsoUkraine bans Russia’s opposition TV channel DozhdChairman of the Rada committee for culture and morality Mykola Knyazhytsky wrote on Facebook that "there are three bills on the official language" now. He said that the three documents would be amended to prepare "an adequate version" to the vote.

Controversial points are regulations of the media, the area of culture, book publishing and the use of software.

At the same time, he said, there is "full understanding of approaches to the use of the state language by public officials and government agencies." "One of the draft laws regulates the use of minority languages, another group of the authors is finalizing a separate bill that will regulate this. All the documents were prepared in close cooperation with scientists. It is important to make the [future] law effective, democratic, the one that will be supported by most of the Ukrainians and international organizations. We will do so," Knyazhytsky wrote.