Ukraine to see visa liberalization with EU before summer – Juncker 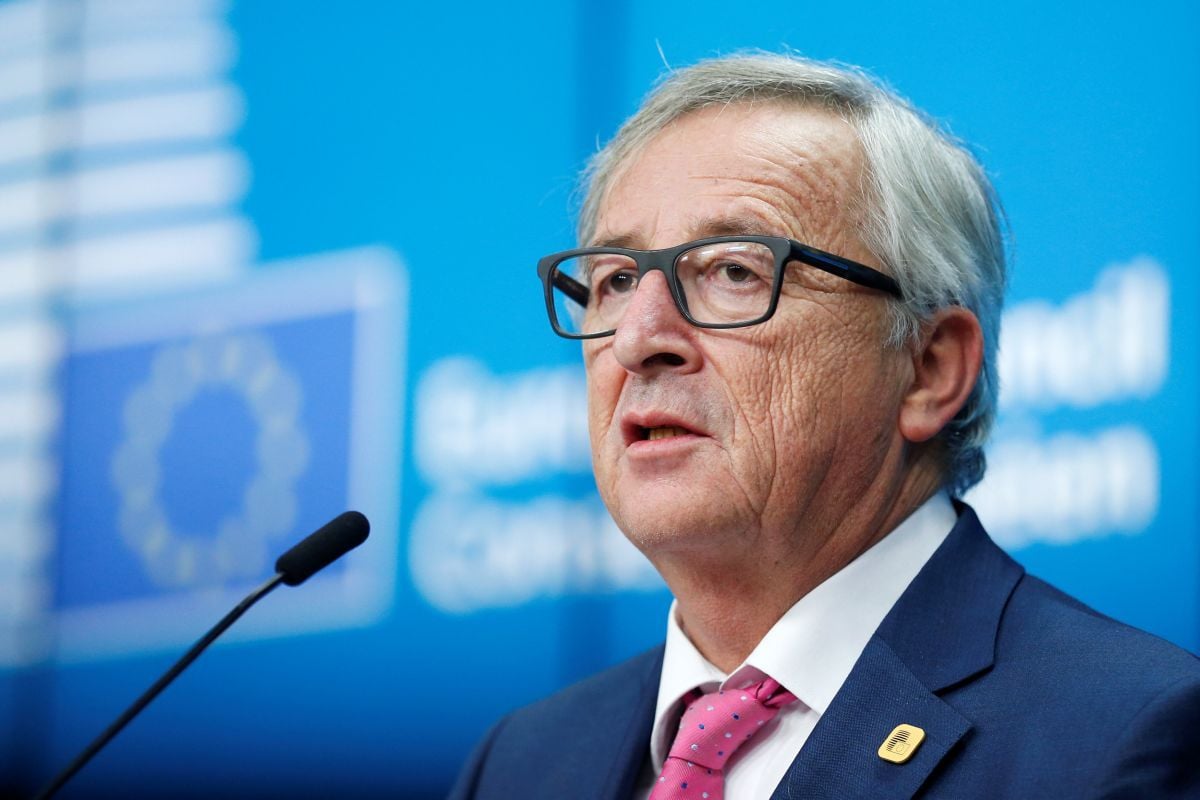 "We were discussing the issue of the visa liberalization. This will happen before summer," Juncker said after a meeting with Ukrainian Prime Minister Volodymyr Groysman in Brussels on Friday, according to ec.europa.eu.

The European Parliament on December 15 adopted proposals for a visa waiver suspension mechanism. This decision is yet to be approved by the Council of the European Union.

The issue of visa liberalization for Ukraine will be put to the vote in the European Parliament immediately after the completion of the inter-institutional negotiations.