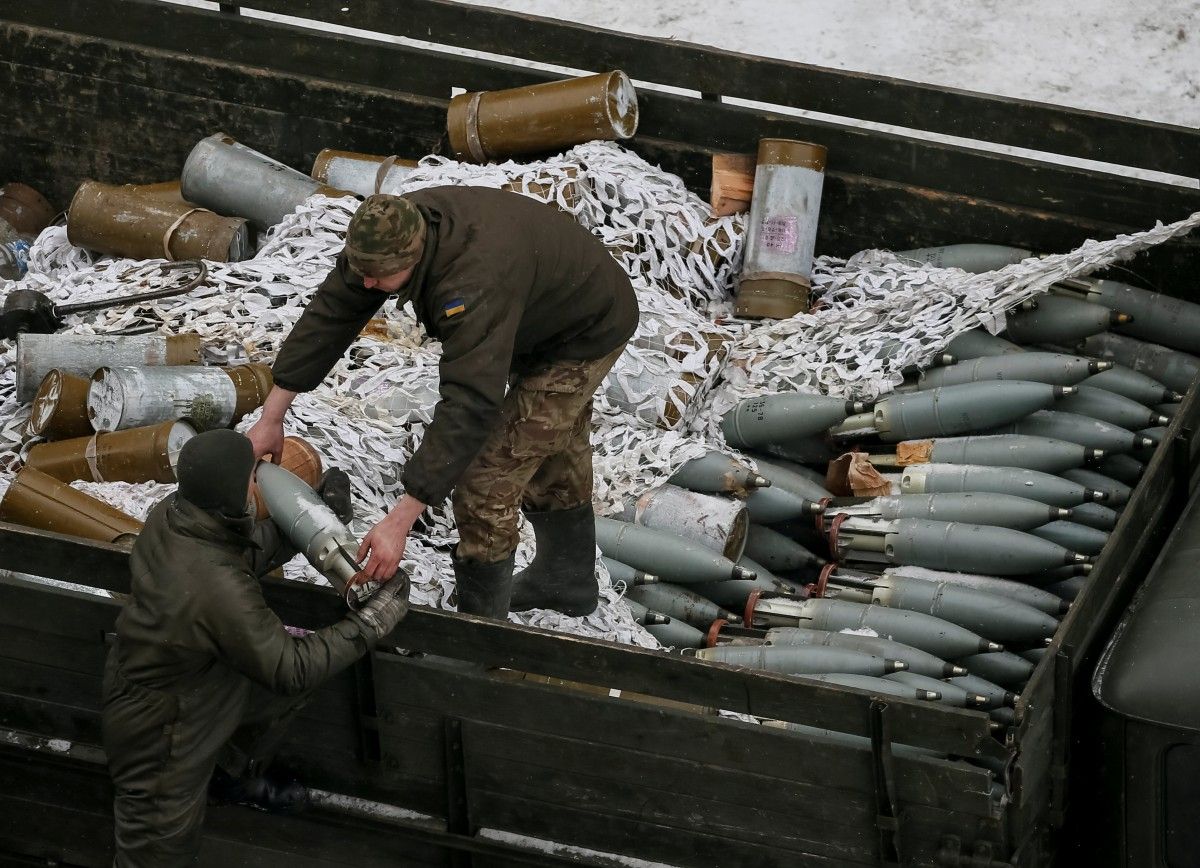 "It has been agreed today that all the weapons proscribed under the Minsk agreements should be withdrawn by February 20," Ambassador Martin Sajdik, the Special Representative of the OSCE Chairperson-in-Office in Ukraine and in the Trilateral Contact Group, said at a briefing broadcast by Channel 112 Ukraine.