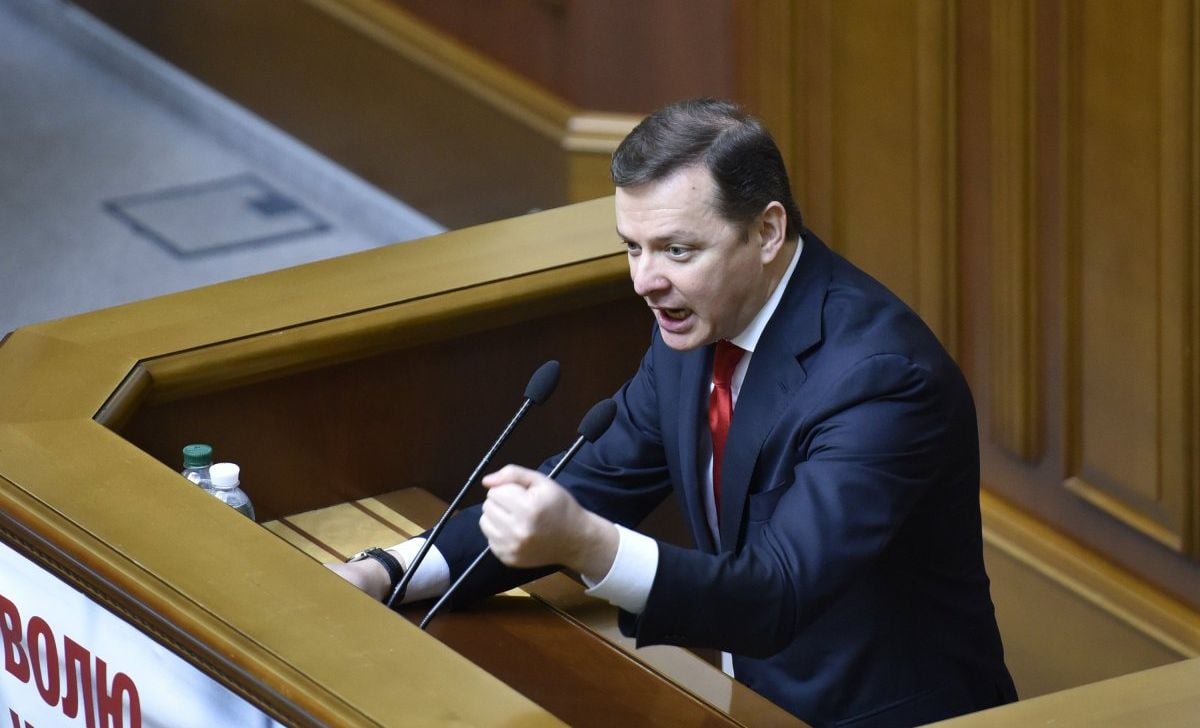 "The decision of the Radical Party faction of [Oleh] Lyashko is to exclude Andriy Artemenko from the faction and require that he turn in his mandate obtained according to the Radical Party list," reads the statement.

Earlier today, The New York Times reported that a week before Michael T. Flynn resigned as national security adviser, a sealed proposal was delivered to his office by MP Artemenko, outlining a way for President Trump to lift sanctions against Russia.

Artemenko claimed his plan would require the withdrawal of all Russian forces from eastern Ukraine. Ukrainian voters would decide in a referendum whether Crimea, the Ukrainian territory seized by Russia in 2014, would be leased to Russia for a term of 50 or 100 years.

Read alsoKremlin source tells Financial Times what made Trump shy away from RussiaWhile it is unclear if the White House will take the proposal seriously, the diplomatic freelancing has infuriated Ukrainian officials. Ukraine's ambassador to the United States, Valeriy Chaly, said Mr. Artemenko "is not entitled to present any alternative peace plans on behalf of Ukraine to any foreign government, including the U.S. administration." The Ukrainian ambassador, Mr. Chaly, rejected a lease of that kind. "It is a gross violation of the Constitution," he said in written answers to questions from The Times. "Such ideas can be pitched or pushed through only by those openly or covertly representing Russian interests."