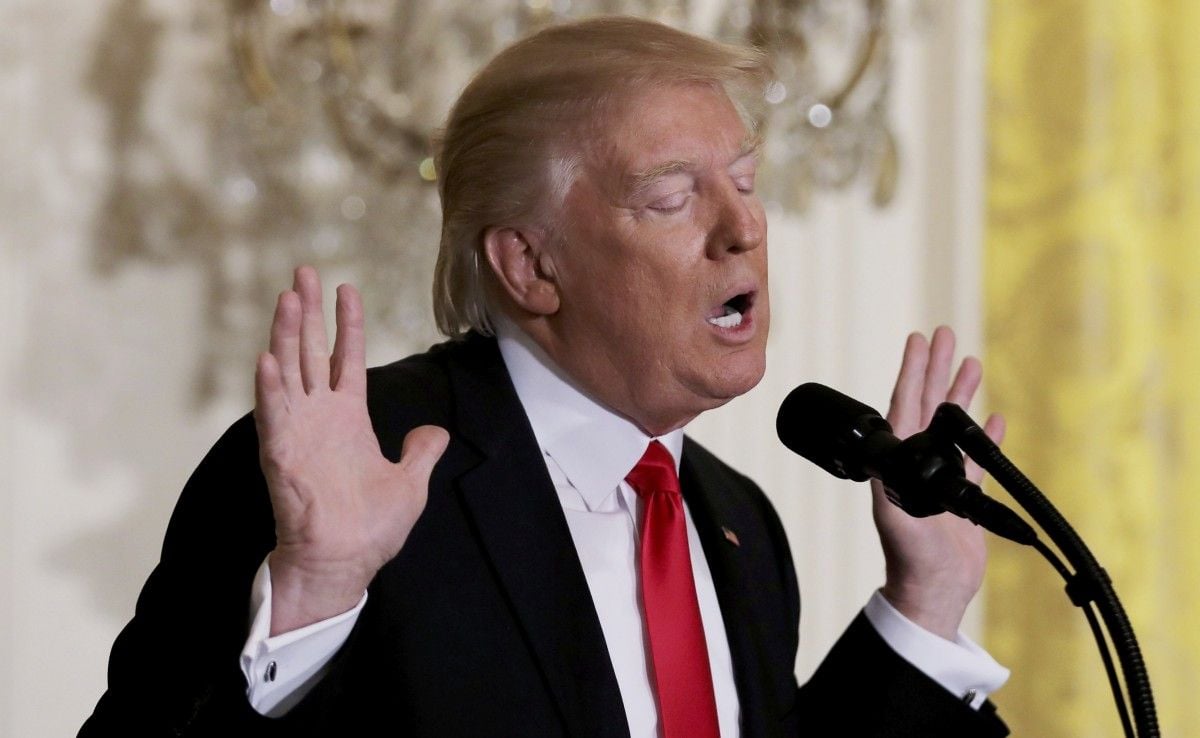 Mr. Cohen delivered to the office of Michael Flynn, the national security adviser who was fired days later, a plan for Ukraine-Russia settlement, produced by the three men, the piece by NYT editorial board reads.

Although there may be nothing illegal in this, and there is no evidence that the plan reached Mr. Trump or his foreign affairs team, the back-channel plan raised a host of new questions about who else might be behind it and why. "It is simply not enough to pretend, as the three men have, that they were motivated only by a desire to end a nasty war," the editorial board wrote.

As UNIAN reported earlier, the plan provided for a Ukrainian referendum on leasing Crimea to Russia for 50 or 100 years and amnesty for most of the militants in Donbas, along with the withdrawal of Russian forces from eastern Ukraine.

"The plan seems to have originated with Andrii Artemenko, the Ukrainian legislator and a wheeler-dealer who sees himself as a Ukrainian Trump. He also claimed to have evidence of corruption that could bring down Ukraine’s president, Petro Poroshenko," the article reads.

Read alsoNBC News: Trump lawyer confirms meeting Ukrainian, denies carrying peace planMr. Cohen dismissed reports about the plan as "fake news" and denied delivering anything to anyone, though he acknowledged meeting the other two men. Felix Sater, the third man — a New York real estate developer who once served prison time for a stock-fraud scheme and again for a bar fight and then cooperated with federal authorities investigating fraud cases — indignantly insisted he had had no contact with anyone in the Russian government on behalf of Mr. Trump or the plan.

Read alsoWannabe "diplomat" with backdoor plan to lease Crimea to Russia, MP Artemenko, excluded from Radical Party ranksUnanswered questions about Mr. Trump’s relations with Russia have caused considerable consternation among allies, which his lieutenants have been trying hard to assuage.

"Mr. Cohen is Mr. Trump’s lawyer; he cannot pretend to be acting as a concerned citizen when he meets with opposition Ukrainian politicians bearing suspect proposals," the authors conclude. "This is no time for freelancing."