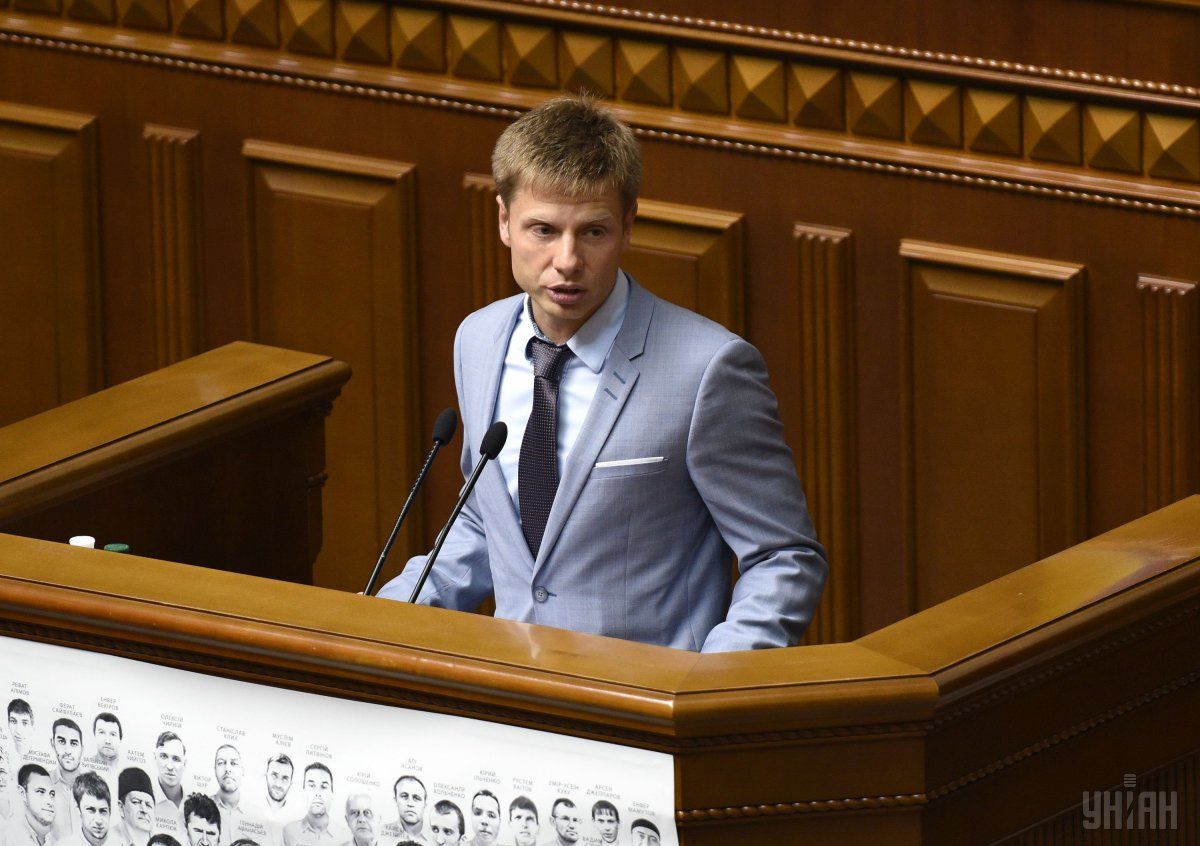 "As of now I can only confirm this," she told UNIAN.

According to Sargan, law enforcement agencies are investigating the incident. Details will be announced later.

As UNIAN reported earlier, Honcharenko defaced a remnant of the Berlin Wall on the grounds of the German embassy in Kyiv in protest over Germany's position in peace negotiations, drawing a rebuke from Berlin.

He sprayed the word "Nein," or "No", in red paint on a fragment of the wall on February 8 after German Ambassador Ernst Reichel suggested that local elections could be held in eastern Ukraine despite the presence of Russian troops in the region.