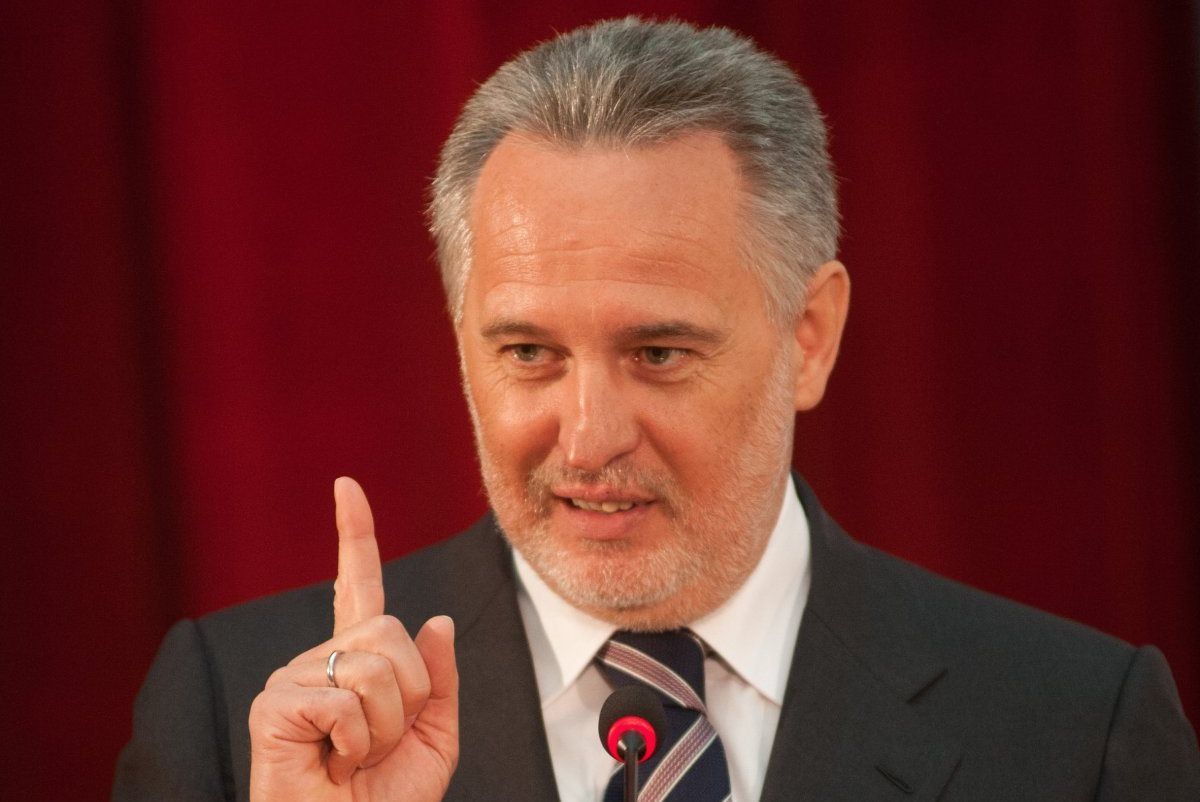 As reported earlier, on February 17, Austria received Spain’s request for the extradition of Dmytro Firtash, according to Ukrainska Pravda.

On February 21, Firtash was arrested in the Vienna courthouse according to an EU arrest warrant upon Spain’s request in a money laundering case, following a ruling of the Vienna Higher Regional Court in favor of a possibility of his extradition to the United States.

Read alsoFirtash can evade prison term if he "sells out" Russian leaders – GerashchenkoThe final decision on the extradition will be taken by the Federal Minister of Justice.

At the same time, a source close to Firtash said that the Ukrainian businessman’s defense team has found a formula to appeal yesterday’s ruling.