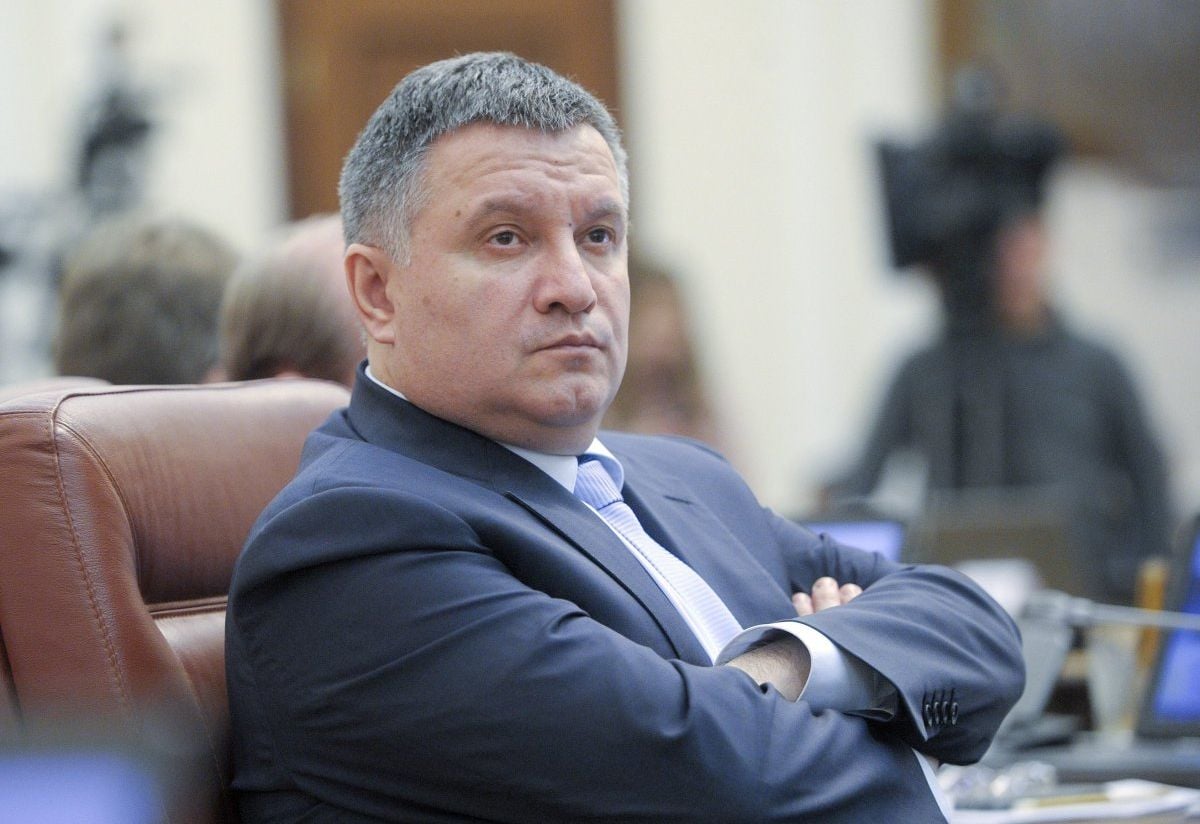 "I believe we are now in a time period when the issue could be resolved quickly and diplomatically,” Avakov said, answering a question on how quickly and how exactly Ukraine could regain control over the temporarily occupied territories.

“[There is] a new U.S. administration, the elections in France and Germany are soon to be held - this is quite a sad situation of transition. Therefore, our opponents in the Russian Federation, Putin's regime, are, in fact, trying to take advantage of this situation. But for us, it is also a window of opportunity," said the minister.

Avakov added that, in connection with this transition period, "various plans emerged, including those inspired by other countries."

"The 'Artemenko Plan,' which I call the 'Artemenko-Lyovochkin Plan,' is the one created by Lyovochkin, one of the architects of the Maidan protesters’ dispersal, who is now in the Verkhovna Rada instead of being on the dock…You were the head of Yanukovych's administration, which brought the country to where we are, and are you saying you will tell us of the peace plan via your clown and manipulator Artemenko?! This is unacceptable," Avakov said.

Read alsoUkraine not to hold direct talks with militants despite being pushed toward their legitimization - GerashchenkoHe added that he was familiar with the real plans of Ukrainian diplomats, who had been making great effort to resolve the crisis.

"As a man of practice who has spent too much time in the ATO zone, who understands what is happening there, I also take part in this work. We have a very specific plan for Donbas that will be implemented if we see Putin’s political will for an actual settlement under pressure from the West. The plan is absolutely not related to any slightest concessions to Putin's regime," said Avakov.