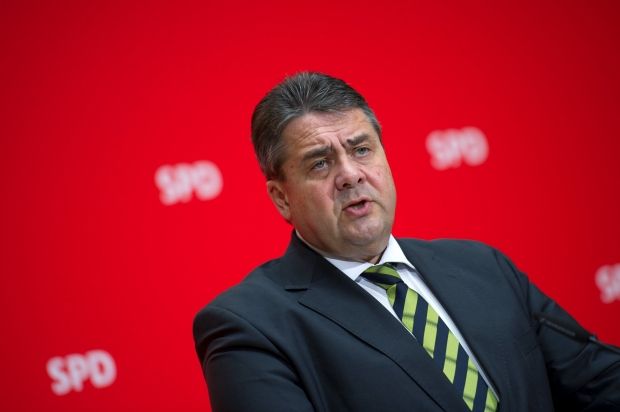 His visit to Ukraine was announced by German Foreign Ministry spokesman Martin Schaefer in Berlin on Monday morning, the source told UNIAN.

German President Joachim Gauck, who will step down on March 18 and will be replaced by Steinmeier, appointed former Economy Minister Gabriel to perform the foreign minister's duties as of January 27.

Steinmeier was actively engaged in the peace process on Donbas in the Normandy Four format along with the foreign ministers of Ukraine, Russia and France.