Russia ready to open up Ukraine talks to U.S. - EurActiv 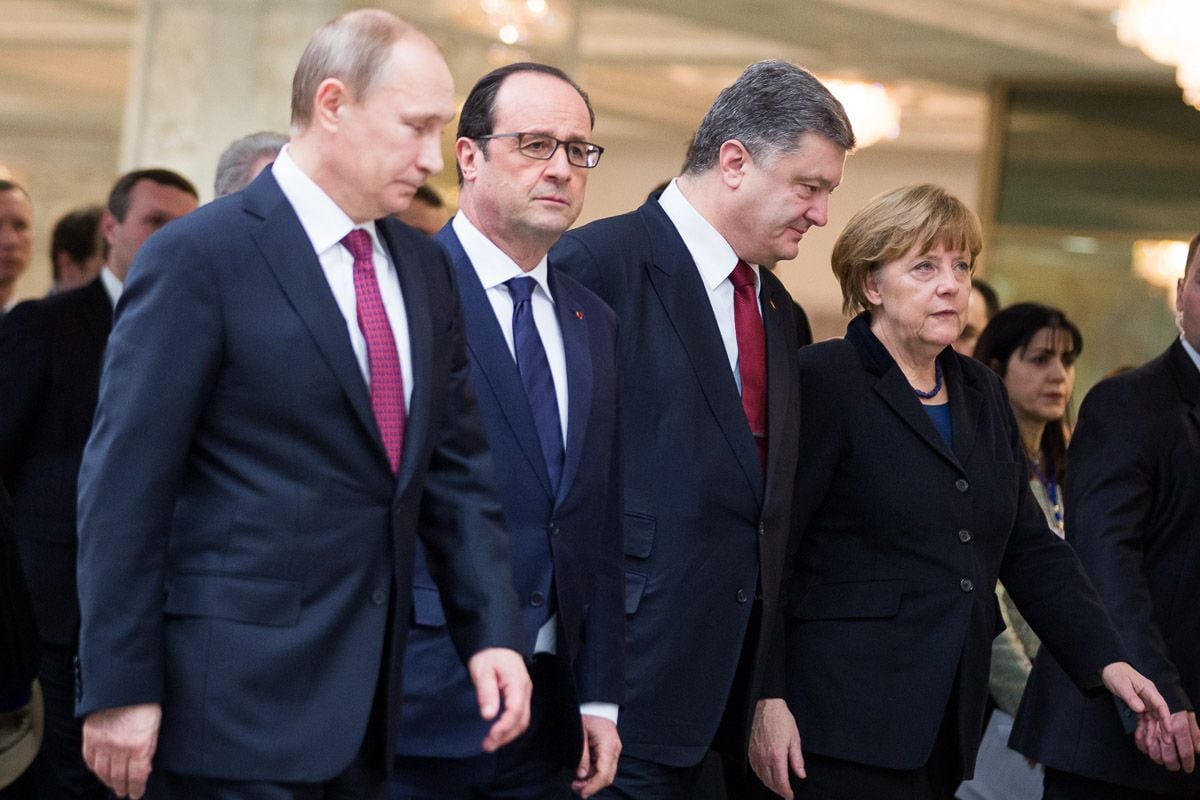 The so-called ‘Normandy format’ was set up after French President Francois Hollande gathered the leaders of Ukraine, Russia, Germany and host country France around one table, on the 70th anniversary of the Allied D-Day landings that helped turn the tide during World War Two, according to EurActiv.

A series of meetings in this format were held, notably those that produced the Minsk agreements.

Russia’s ambassador to the EU Vladimir Chizhov told the Rossiya 24 TV channel Thursday that the idea of expanding the Normandy format was not something entirely new.

Vladimir #Chizhov: "#Russia has never refused to discuss the situation in #Ukraine, including with the #US". https://t.co/LlvmkVLMjypic.twitter.com/wLRS5MXAav

As UNIAN reported earlier, Ukraine’s representative in the humanitarian subgroup of the Trilateral contact group on Donbas settlement and First Deputy Chairman of the Verkhovna Rada Iryna Gerashchenko believes the extension of the existing Normandy format is possible.

Meanwhile, U.S. Ambassador to Ukraine Marie L. Yovanovitch in November said that the issue of the U.S. joining the Normandy format was not on the agenda.