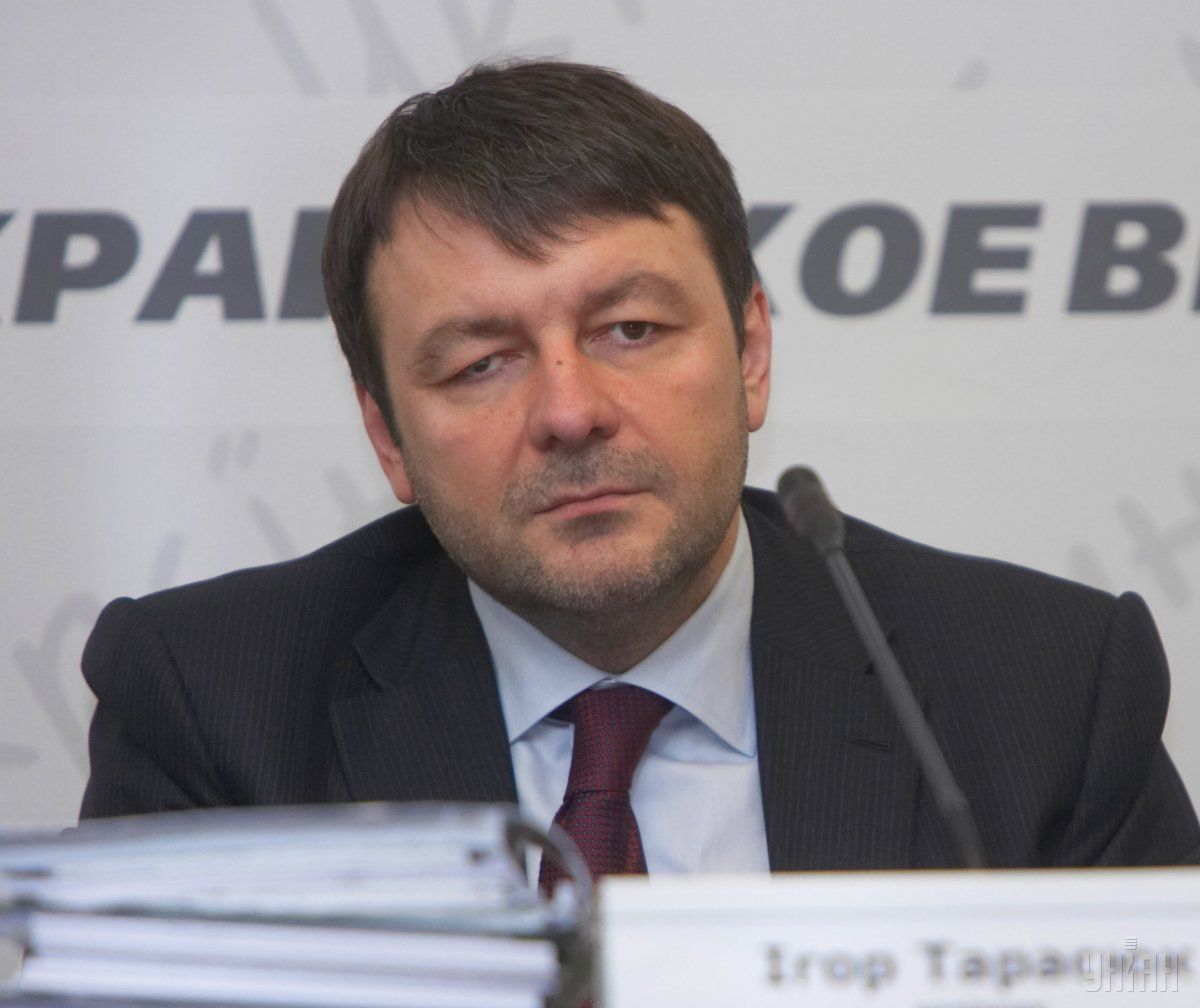 "On March 2, the former head of the State Affairs Department Ihor Tarasiuk was served with charge papers as part of these criminal proceedings," Lutsenko wrote on Facebook on Friday, March 3.

According to him, the place of Tarasiuk's residence was searched, "during which the prosecutors found and seized documents, EUR 1 million, gold and other things that could be relevant to the case." 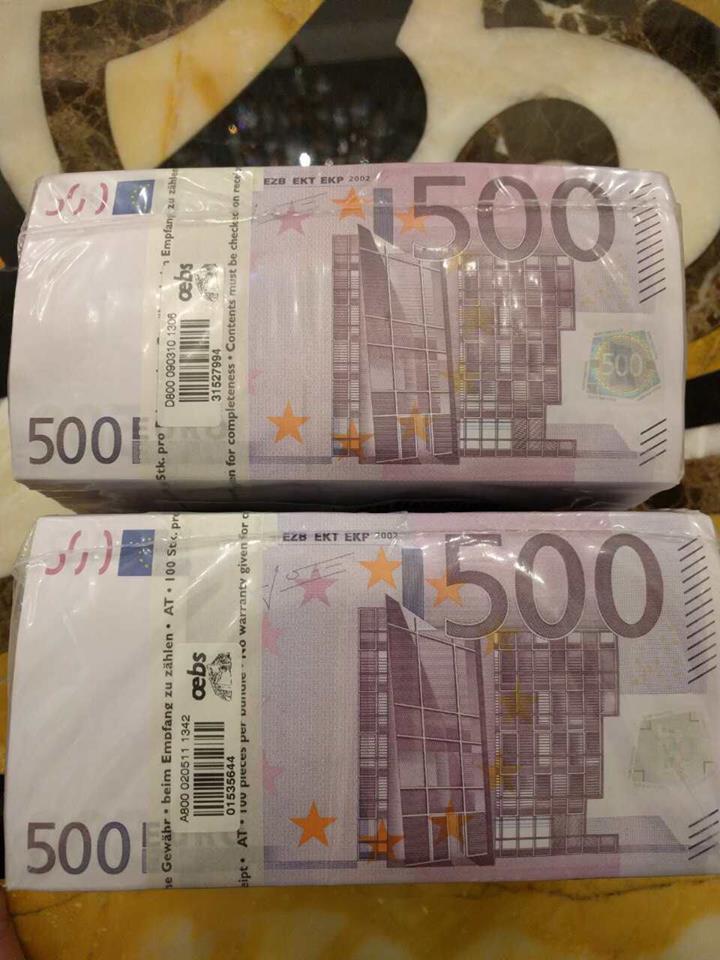 The chief prosecutor informed that the Prosecutor General's Office (PGO) department in charge of investigation into crimes committed by criminal groups had been investigating a criminal case against ex-President of Ukraine Viktor Yanukovych, former Energy Minister Eduard Stavytskiy, Pavlo Lytovchenko, who is a minority stockholder in the Tantalit firm, which reportedly owns Mezhyhiria, and others on facts of the creation of a criminal gang and misappropriation of UAH 540 million in state-owned property, namely the Pushcha Vodytsia recreation complex and the Mezhyhiria residence.

Read alsoPGO says Yanukovych’s former residence Mezhyhiria worth some UAH 10 bln"As for other suspects in this criminal case who are hiding from pre-trial investigators, namely Viktor Yanukovych, Eduard Stavytskiy and Pavlo Lytovchenko, the PGO has applied to Kyiv's Pechersky District Court for permission to conduct a special pre-trial investigation," Lutsenko said.

On the same day, the Pechersky court ruled on UAH 6.4 million bail for Tarasiuk as a measure of restraint while a PGO prosecutor insisted on a 60-day detention period. The bail should be put up within five days since the ruling. Under the court's decision, Tarasiuk will also wear an ankle monitoring device for 60 days. What is more, he is not allowed to travel abroad, while he can move freely across Ukraine.

After the sitting of the court, Tarasiuk told reporters that he was not going to leave Ukraine and planned to pay the bail. He also said he was not aware of the PGO's charges.

"My lawyers and myself have had no opportunity to study the materials of the case, but I'm satisfied with the court ruling. I cannot tell you more as I have signed a non-disclosure agreement. I will stay in Ukraine and will work. The bail will be paid," Tarasiuk said.

Asked whether he had the needed amount for the bail, Tarasiuk answered: "Friends will help. The bail will be paid within five days [as the court ruling requires]."

When asked whether he could confirm that EUR 1 million had been found during the search of his house, Tarasiuk said: "You can find everything if you want. That wasn't my money."

UNIAN memo. Ihor Tarasiuk was in charge of the State Affairs Department from 2005 to 2010.